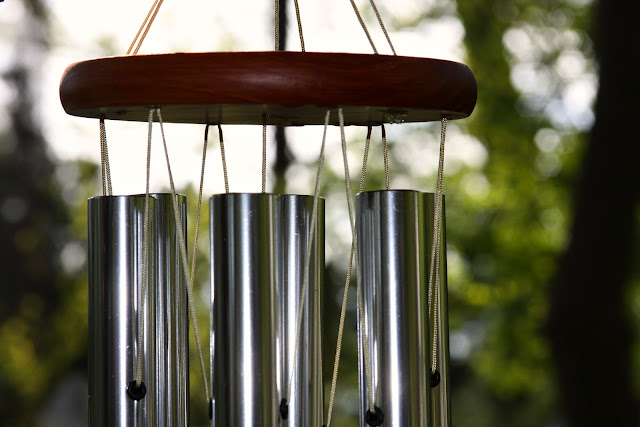 Quieting the scrape of metal chairs, the conductor taps his baton with three sharp raps on the metal music stand. The reed smells faintly of mint and moist wood as I wet the cane once and then again with my lips. Fingers positioned over the holes, I take a deep breath and play, mouthpiece vibrating between my teeth.
One foot taps the linoleum floor as black notes ebb and flow on the white sheet in front of me. The brasses blast bold, trumpet, saxophone, trombone, tuba, while flutes flirt, skipping breezy through grassy meadows.

I glimpse parents and grandparents, Kodaks poised as they sit crunched knees to backs in folding chairs.

The band plays. I turn sheets on the stand.

It slips through my hands like a silk scarf, hitting the floor with a crack audible over the heavy thud of the bass drum. One black piece rolls beneath the oboist’s chair. The other rests next to my left penny loafer.

My clarinet has broken clean in two, in the middle of the sixth grade band concert.

I reach down behind a tangled curtain of long hair, retrieve the pieces and hold them together with sweaty hands, pretending to play, blowing empty air. Music notes blur through the welling.

Stealing a look at the audience, I seek out my father. I know where he’s standing. He leans against the painted cinder-block wall at the back of the cafeteria, arms crossed over his chest.

The conductor pivots toward the crowd, bows and turns back toward the band. He motions to us, and we stand and bow, too.

I walk toward the back of the room, weaving in and out of parents and children embracing, a half of broken clarinet in each hand. When I finally make it back to where he still stands with arms crossed, I hold the pieces out to my father.

He reaches out. And pulls me in.

Do you ever remember a time when you received unexpected grace?

Click here to get Graceful in your email in-box.
Click here to “like” my Facebook Writer page. Thank you!
Hear It on Sunday, Use It on Monday: Even on the Raving Lunatic Days
The Necklace {part two...after 35 years}