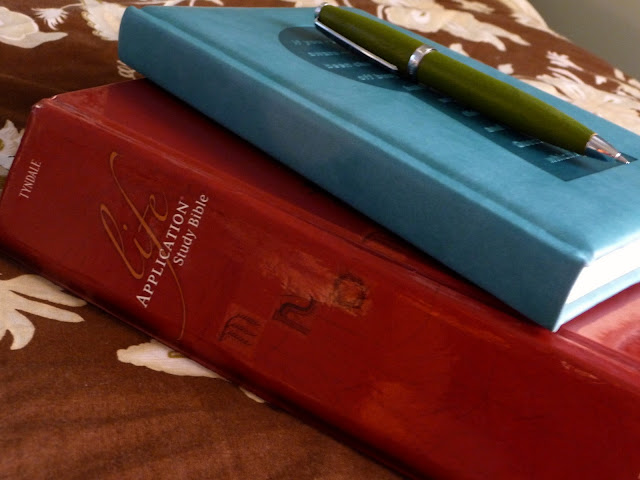 I used to lament the fact that I didn’t have a talent. I yearned to play the harp or the French horn, to paint watercolors, to sculpt or dance or sing with a voice pure and clear. I felt boring, ordinary, like I didn’t have anything that made me unique.

People who knew I wrote for a living would often ask me, “So do you write anything on the side? Do you ever write short stories or poetry? Do you do any creative writing?”

I hated that question. It made me feel like a failure. “Oh no, no, no,” I assured them. “I’m not that kind of writer. I just write for my job. I’m not creative that way.”

I wrote annual reports and brochures, fundraising letters and ad copy. I viewed my writing skills as practical and useful in the corporate environment, but never once did I consider writing a talent. And I certainly never viewed my writing as a calling.

In my mind, a calling was something grandiose and life-changing. Priests and ministers were called into ministry; nuns were called to join the convent. Missionaries were called to serve the poor in Africa and South America. People who wanted to change the world were called. Ordinary, regular people like me weren’t. Ordinary people didn’t have extraordinary skills that would answer a true calling.

When I read the Bible, though, I saw that the disciples themselves were not blessed with extraordinary talents. Matthew was a tax collector, Peter a fisherman. The disciples were ordinary men with ordinary jobs. Jesus didn’t bestow any special talents on them; he called them his followers and used what skills they already had as a foundation upon which to grow them.

I wondered how something so basic, so everyday, could be considered a gift. I also hesitated to define it that way because I was afraid. To name a skill a “calling” gave it weight, importance. Suddenly there was much more at stake. To acknowledge that I wrote for God felt scary: too big, too important. I didn’t feel up to the task.

Over time I’ve learned that God calls everyone. He doesn’t pick only the very special or the most talented; he doesn’t choose only the experts, the gifted or those with the highest IQs. He calls each one of us, because each of us has something to offer him. And it’s our job simply to answer.

Have you ever considered that your “ordinary” skills might be a calling from God? 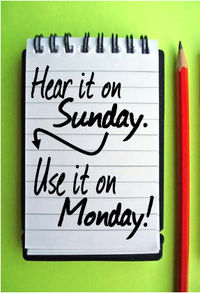 Never Good Enough
The Why