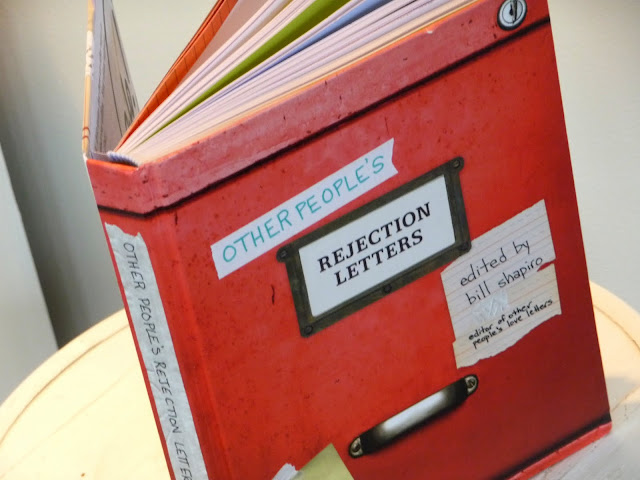 “The quality of the writing, Michelle. It’s okay, but it’s not 100% there, in my opinion. I think it needs more work.”

I read those again and again: “It’s okay.” It’s okay.” And I ranted and raved and cried and pronounced him a mean jerk who didn’t know a thing.

“Okay? It’s okay? The writing is okay? Who does he think he is?” I fumed. The tears seeped out of my eyes and dripped onto the Candy Land board. Rowan didn’t even notice.

I’d asked for it, of course. When the agent emailed the rejection, noting he didn’t think I was “quite ready,” I’d had the gall to write back.

“Do you mean the writing isn’t ready or the platform isn’t ready, or both?” I’d inquired.

And that’s when I’d received his clipped response: “The quality of the writing, Michelle.”

I didn’t want to hear it. And I refused to believe it.

But it was true [still, more than a year later, I admit this through gritted teeth].

The writing was good…in parts. But the manuscript was 104,000 words – about 25,000 too long. It rambled in places. It derailed into theology, instruction and biblical exegesis, none of which fit well in the memoir genre. It wasn’t polished. It wasn’t perfect.

But I’d thought it was.

It’s easier to blame someone else, rather than take responsibility for our own flaws or mistakes, isn’t it? That’s been my experience in writing…and in life.

I was quick to blame the agent: He was just plain wrong. Cruel and callous. A fool. He didn’t know what he was talking about. He had a vendetta against unpublished writers. I concocted a dozen reasons as to why that agent was wrong.

It took me more than two months to realize that maybe, just maybe, there was some truth in those hard words. Sure he could have been kinder, a little less brusque. But in the end, I realized that he had written the truth. And that truth, though hard to accept at the time, turned out to be a gift.

Did you ever receive a hard-to-hear critique, only to realize later it was the truth? In the end did it help or hurt?

* My sister-in-law Vanessa gave me the book pictured above as a gift…and I do think it might take an entire collection of “other people’s rejection letters” to put this process in perspective!