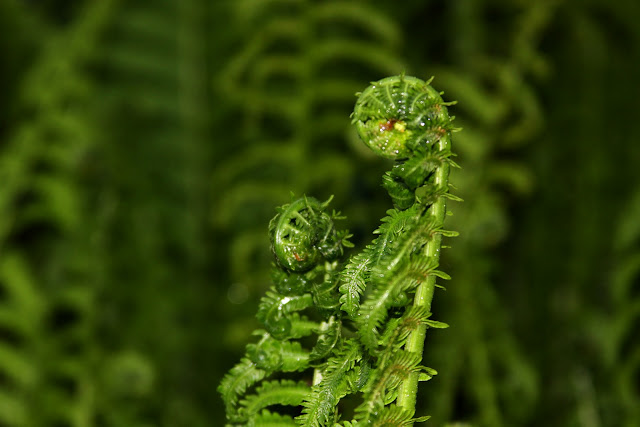 “So, would you ever be interested in ghostwriting?” my agent, Rachelle, asked me over the phone a few weeks ago. “Sometimes that’s a good way for writers to supplement their income.”

“Huh. I hadn’t really considered ghostwriting,” I told her. “But I already have a job, so I can’t really see how I’d have the time to work, write my own stuff and help write someone else’s stuff, too.”

“That’s totally fine,” she said. “I just thought I’d ask.”
Later, when I told Brad about the conversation, his response surprised me. “So…haven’t you been talking about wanting to become a full-time writer? And wouldn’t ghostwriting be a way for you to do that?”
Oh.
Yeah.
I guess I never considered that.
I’ve been talking about wanting to become a full-time writer for almost two years now. In fact, if you ask my husband, he’ll probably tell you that I’ve complained about it ceaselessly.
“Why’d God give me the skills and this love of writing, but not the opportunity to do it every day? What is he thinking?!” I’d rant from time to time.
Frankly, for a while it seemed like everyone around me was being showered with opportunity, while I stood by, watching and imploring, “Hey! God! When’s my turn?!”
Sometimes, though, I think the opportunities are there, but we simply don’t recognize them.
The problem was that I had defined “full-time writer” a particular way in my own head (i.e. writing and publishing my own books), and I couldn’t see beyond that limited image. It took a nudge from Brad – “Ah, hello? This could be great, you know!” – to get me to broaden my view of what writing full-time might look like.
The nudgers are important in this journey, aren’t they?
They are the people who know you inside and out.
They are your trusted advisors, the ones who will help you walk through a hard decision.
They are the people who will give you a poke and say, “Hey, I think this might be it. I think this might be what you’ve been waiting for all this time.”
They are the people who recognize opportunity when you can’t see it staring you in the face.
After that initial phone call from Rachelle, Brad and I talked off and on for a couple of weeks about the possibility of me transitioning from my stable, part-time job of 10 years to freelance writing. The more we talked, the more real and possible the opportunity seemed. Eventually I called Rachelle back.


“So,” I said to her, pausing, “I’m interested in this ghostwriting thing. Tell me more.”

Two weeks later, I gave my resignation notice at work.
Who are your people? The ones who nudge you when you need it? The ones who recognize the opportunity when you can’t?
Click here to get Graceful in your email in-box.
Click here to “like” my Facebook Writer page. Thank you!
Stepping Out
Hear It on Sunday, Use It on Monday: On Reaching 1,000 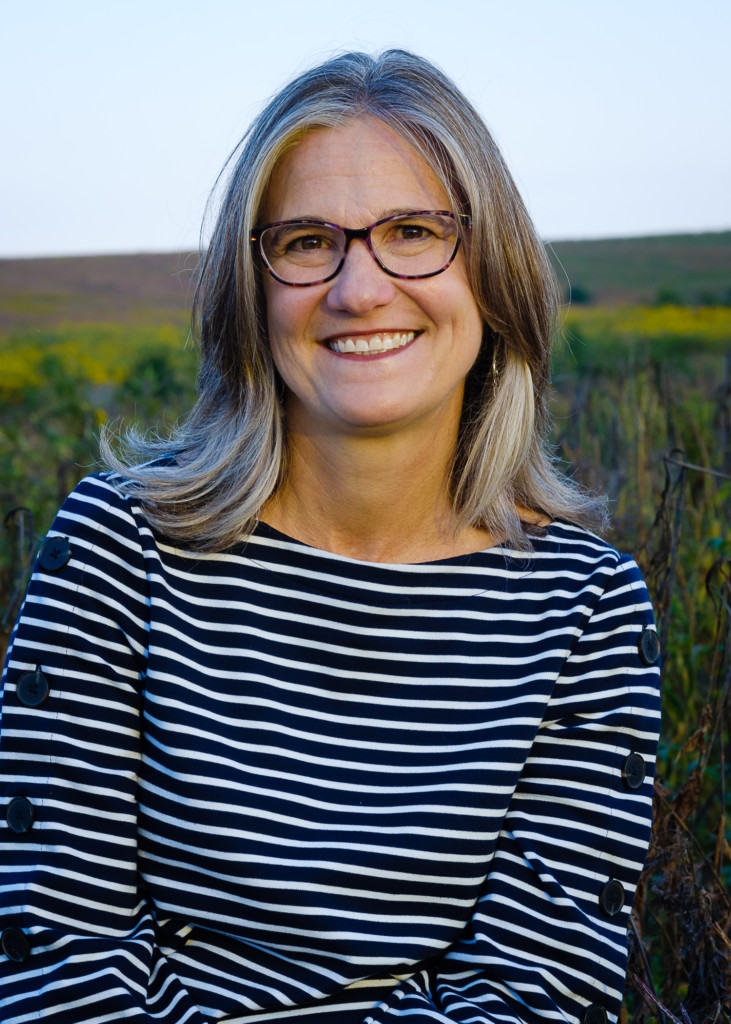