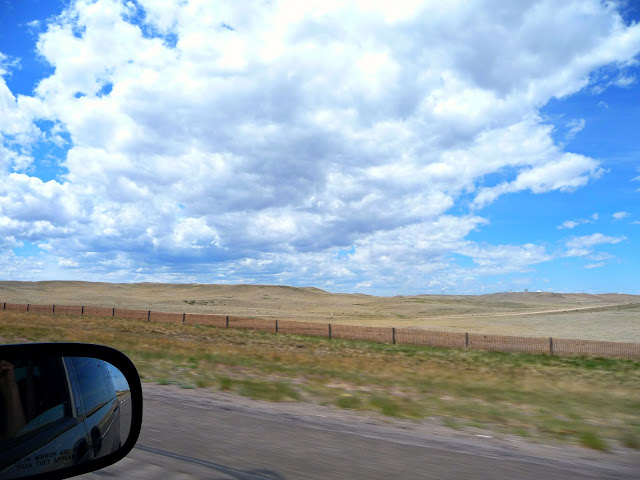 As the sandwiches, Cokes and chips slid down the conveyer belt, the cashier turned to me with a question: “Likethatinasack?”

I looked at her blankly.

“Do…you…want…it…in…a….sack?” She pointed at the plastic bag with a magenta fingernail.

I wondered if she could tell. Was it clear that I hadn’t known what she meant when she used the word “sack” instead of bag? The realization was sharp, sudden: I’d been in Nebraska all of two hours, and it felt like I’d landed in a foreign country. I didn’t even speak the language.

I often think about my move to Nebraska when I read the many verses about foreigners that are peppered throughout much of the Old Testament. I can’t imagine how difficult it is for the immigrants who come to the United States, most without a job awaiting them, or adequate housing. Most not knowing more than a word or two of English. Many not knowing a single soul. I can’t imagine how overwhelming it would be to navigate the aisles of SunMart, never mind converse with the cashier.

God is very clear about how he wants us to help these newcomers. Just as he loves the foreigners living among us, giving them food and clothing, he expects we will do the same:

“So you, too, must show love to foreigners, for you yourselves were once foreigners in the land of Egypt.” (Deuteronomy 10:19).

We make exceptions. We determine who we will help and who doesn’t qualify.

I know this because I have thought exactly this way from time to time. And I’ve been set straight by God.

He doesn’t separate foreigners into two categories: the deserving and the undeserving. Instead, he loves, clothes and feeds all, and he states explicitly that he expects us to do the same.

Sometimes it’s easy to get caught up in politics and controversies and lose sight of what God wants. In the end, though, it’s not that complicated. The Bible is clear. God wants us to show no partiality. He wants us to love everyone.

Do you ever make a distinction between who you deem deserving and who you deem undeserving? Have any of the verses about foreigners in the Bible ever changed the way you think?

One little note…before we get to the Hear It, Use It link-up: I wanted to let you know about a new link-up community launched by my friend Jenn LeBow — a Monday link-up community called Mercy Mondays. Today’s prompt is “Singing of his Mercy — How Mercy and Music Intersects for you.” Will you pop over to Jenn’s place to check it out? I think you’ll find it a cool place to hang for a while!