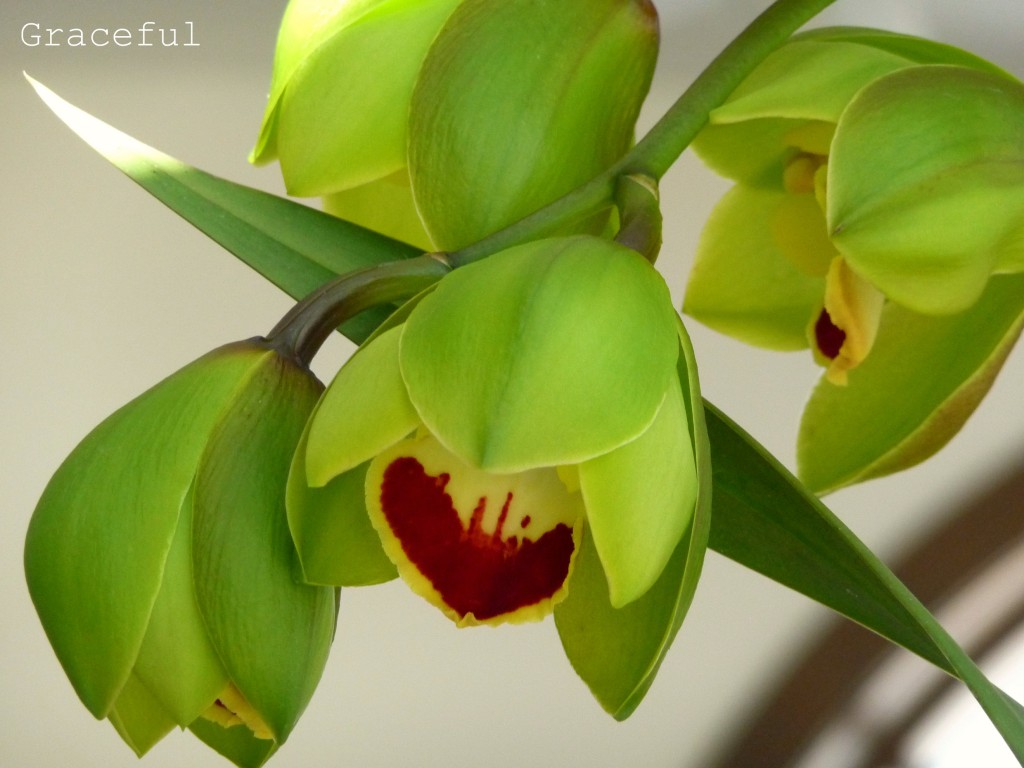 This Lent I am reading and practicing some of the exercises in Jane Tomaine’s book St. Benedict’s Toolbox: The Nuts and Bolts of Everyday Benedictine Living. Benedict was a fifth-century monk who founded the Benedictines, a Roman Catholic order that still thrives today. He wrote what he called “the little rule,” a manual to help his fellow monks live a spiritual life in community.

I figured this week’s theme, obedience, would be a piece of cake. After all, I’m a rule-follower, always have been. As a teenager I never once broke my curfew. I always did my homework and got good grades. Even today, I write prompt thank you notes, visit the dentist twice annually and get my oil changed at 3,000 miles. I’m the quintessential annoying good girl, so I figured I could nail Benedictine obedience, if nothing else.

I should have known Benedict’s take on obedience would require more than simple rule following.

According to the Benedictines, humility is at the center of obedience. “The reason humility and obedience are linked,” explains Tomaine, “is that we cannot listen or respond if we believe that our way is the only way.”  Humility, in a nutshell, is placing God first, often by placing others before ourselves.

Because Benedict knew practicing humility would challenge his monks, he broke the concept down into twelve steps, one of which is this:

To believe in your heart that others are better than you.

Did Benedict mean we should believe everyone is better than ourselves, or just some people, I wondered. What about the people I don’t like very much, for instance? Or the person who’s spending a life sentence in prison? That person is better? Or the person whose lifestyle choices are markedly different than mine? Or the person I simply think is wrong.

This is what makes humility and obedience so tough. Benedict did mean everyone – not just the saints and the heroes. Not just the people who think like us and believe the same things we do. He meant even the annoying people. The people who have wronged us. The ones with whom we disagree.

I have a confession. While I was writing this column, I shot off a curt email to my dad. He had done something that had irritated me, and I wanted him to know that I disapproved. Frankly, I wanted him to know that he was wrong and I was right. Several hours after I’d hit “send,” in the midst of writing this column, I realized that I had demonstrated a distinct lack of humility with my dad. I could have said what needed to be said with grace rather than condemnation. I could have chosen humility over arrogance. I could have chosen my dad’s feelings over my own need to be right.

Benedict may intended his rules for his fellow fifth-century monks. But today, it seems his advice on obedience and humility was meant especially for me.

Have you ever learned a real-life lesson in humility?