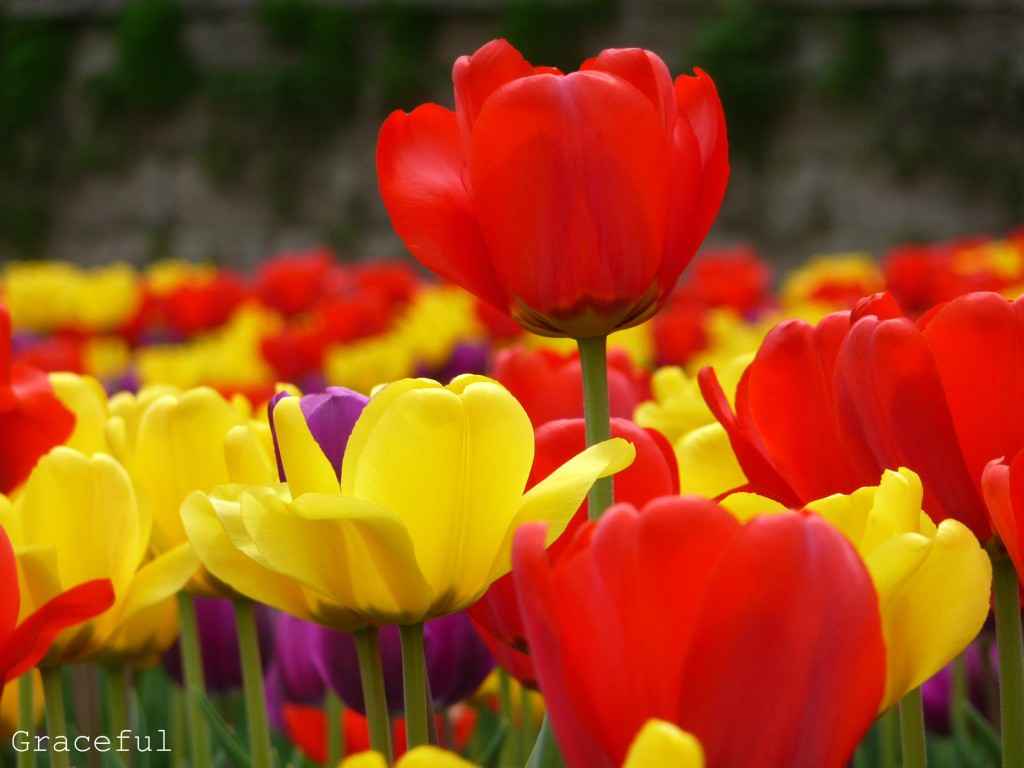 My husband and I shopped for a while before eventually settling on a largish church in town, namely because it was big enough for me to get lost in the crowd. After all, I wasn’t exactly a model church-goer. I wasn’t even sure I believed in God. Stepping across a church threshold after a twenty-year hiatus was a big enough step for me.

I’ll never forget the day we attended the new member orientation. The class went smoothly – in fact, toward the end, I learned over and whispered to Brad, “I can’t believe this is all I have to do!” I’d assumed, as a former Catholic, there’d be more hoops to jump through – papers to sign or creeds to recite. I’d wondered if I would even have to be re-baptized as a Lutheran, but that didn’t seem to be the case.

Just as I was gathering my purse and coat, though, the pastor asked us to join him in song to close out the class. “Let’s sing ‘Jesus Loves Me’,” he suggested. Right on cue, twenty brand-new members joined him, singing lyrics as familiar and comforting to them as their favorite childhood stuffed animal.

… I’m over at Prodigal Magazine with the rest of this story. Join me there to find out what happened the day everyone sang the same song…

Learning to Pray
Where to Look When Jesus Goes AWOL