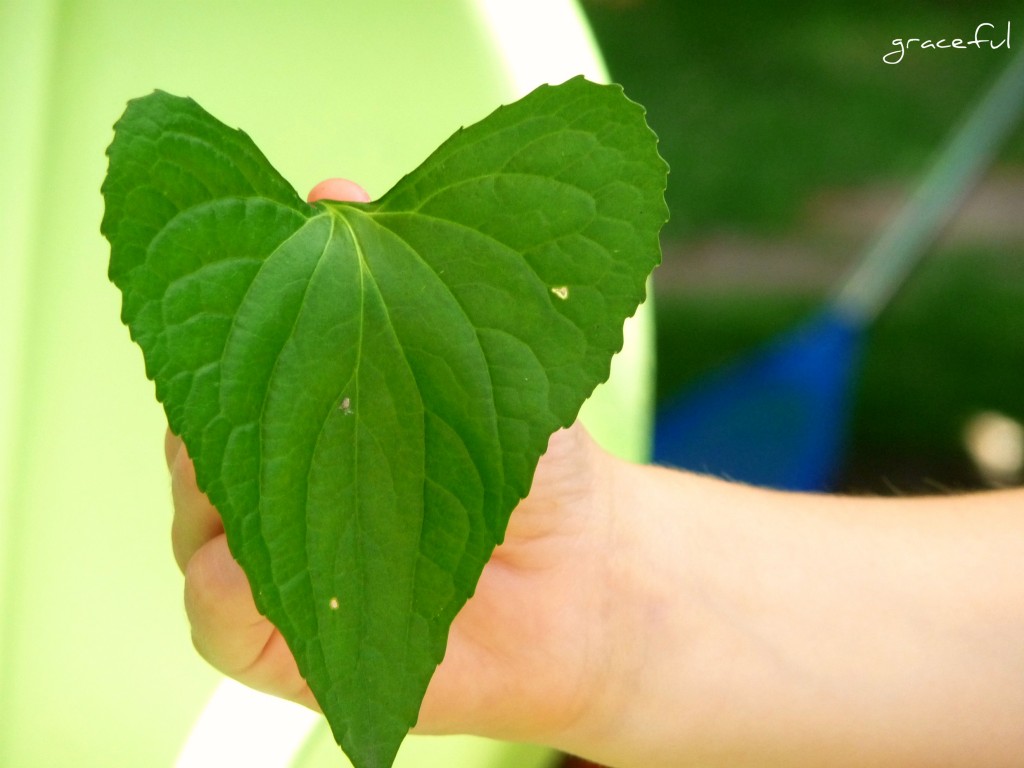 {A word of caution: this post contains offensive language…}

I heard a crash behind me, the snap of branches breaking, scatter of gravel. When I looked over my shoulder, I saw his bike on its side, front wheel still spinning. He was crying, heaving, gulping sobs. But not because he’d crashed and not because he’d gotten hurt.

“I have something horrible to tell you,” he blurted, still sprawled on the sidewalk, “something really, really bad, the worst thing you could ever imagine.” I kneeled next to him, my breathing shallow and quick. “Ok honey, you can tell me. Whatever it is, you can tell me.”

He wasn’t ready. “I’ll tell you when we get home,” he said. “In my bedroom. With the door closed.” We brushed the grit from our pant legs and pedaled the final mile toward home. My mind reeled through every worst possibility. I prayed begging prayers, “Please God, not that … or that … or that.”

We sat on the edge of his bed. “However bad it is, you can tell me,” I reassured him. “I won’t be mad, I promise.” I lay my hand on his back and felt his spine, bony and delicate beneath his cotton shirt.

Turns out, Noah had overheard a conversation at school – two boys talking about “the absolute worst thing you could ever say.” “F_ _ _ing God,” Noah heard one of the boys say. The other boy nodded. That was bad, the boy agreed. The worst. The boys laughed and repeated the curse a few more times.

I was so relieved, I almost laughed. Sure, it was startling to hear those two words strung together.  But it wasn’t one of the “the very worst things” I had imagined. Not even close.

But Noah wasn’t laughing. The trouble was, he finally admitted, ever since he’d heard those two words, he couldn’t get them out of his head. “It pops into my head the first thing in the morning,” he said, tears soaking the crew neck of his tee-shirt. “And I can’t get it out of my head. It’s still there when I go to bed at night. It’s like my brain can’t stop saying the very worst thing. I’m cursing the very worst curse at God all day long!”

We talked for a long time that afternoon. I explained to Noah that words, even the very worst words, are meaningless. “We humans have given meaning to random sounds strung together,” I explained. “Plus,” I added, “God loves you no matter what. Even if you meant what you said, which I know you don’t, God would still love you and forgive you. There is no very worst thing you can say to God.”

The more I thought about it, though, the more I realized that I’ve been in Noah’s shoes. I’ve done a few things in my life that I am deeply ashamed of – actions that seemed unforgiveable, occasions when it’s felt like I’ve crossed the line for good. I’ve felt broken beyond repair. Unredeemable. Beyond hope. There have been times in my life when I’ve felt like “a bad person,” even the very worst person. Times when I’ve felt like God wouldn’t want anything to do with me. I knew exactly how Noah felt.

Three days after we talked I asked Noah if the God-curse was still cycling on auto-repeat in his head. He paused for a moment, considering, and then looked me straight in the eye and smiled. “I didn’t think it once today,” he said, amazed. I wasn’t surprised. Noah got what it had taken me years to understand.

With God, there is no very worst thing.

3 Tips for Your Next Family Road Trip
Hear It on Sunday, Use It on Monday: When You Forget that You Don't Have to Try to Please God