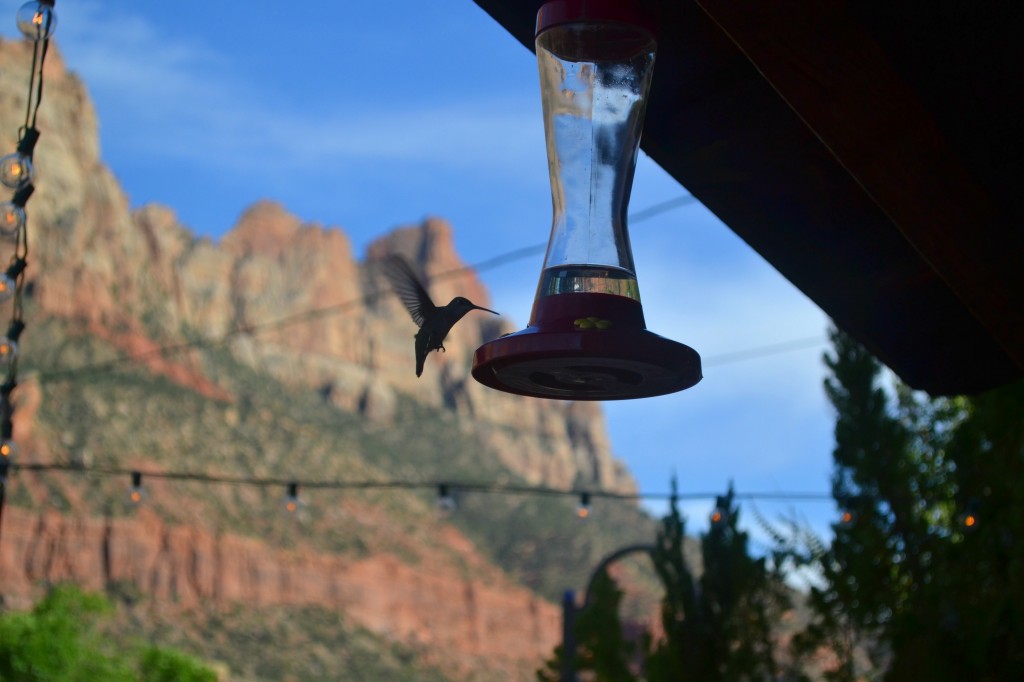 A few years ago, as we flew home from a five-day trip to Disney World, I remember asking the boys what their favorite part of the vacation had been. “The goldfish,” my son Noah answered without hesitating. His younger brother Rowan agreed.

I had expected them to say Big Thunder Mountain, Pirates of the Caribbean or the Haunted Mansion – one of the more dramatic, popular rides at the park.

“The goldfish? What goldfish?” I didn’t remember a goldfish-themed ride.

“You know, the goldfish at the hotel,” Noah said. “The ones we fed that night after dinner.” I vaguely recalled a fish pond outside the hotel restaurant. My husband and the boys had scattered a few handfuls of fish food across the lily pads while my parents and I had finished our dinners and paid the bill.

“Whatever you do, don’t tell Meme and Pepe your favorite part of Disney World was the goldfish pond at the hotel,” I warned the boys. My parents had spent a boatload of cash to take our whole family on a once-in-a-lifetime trip to Disney World. Turns out, we could have walked to the Sunken Garden koi fish pond a mile from our house. For free.

… I’m over at the Journal Star talking about vacations and ordinary moments. Join me over there? {and if you’re a follower of my monthly column over there, you know Frankenstein, the atheist commenter. Check out his comment this month – his FIRST positive comment in almost four years of columns! Of course, it’s because I don’t mention God in this one … but I’ll take what I can get!}

When Your Kids Know What You Do for Work {or, When You live with Two Editors Under the Age of 10}
3 Tips for Your Next Family Road Trip