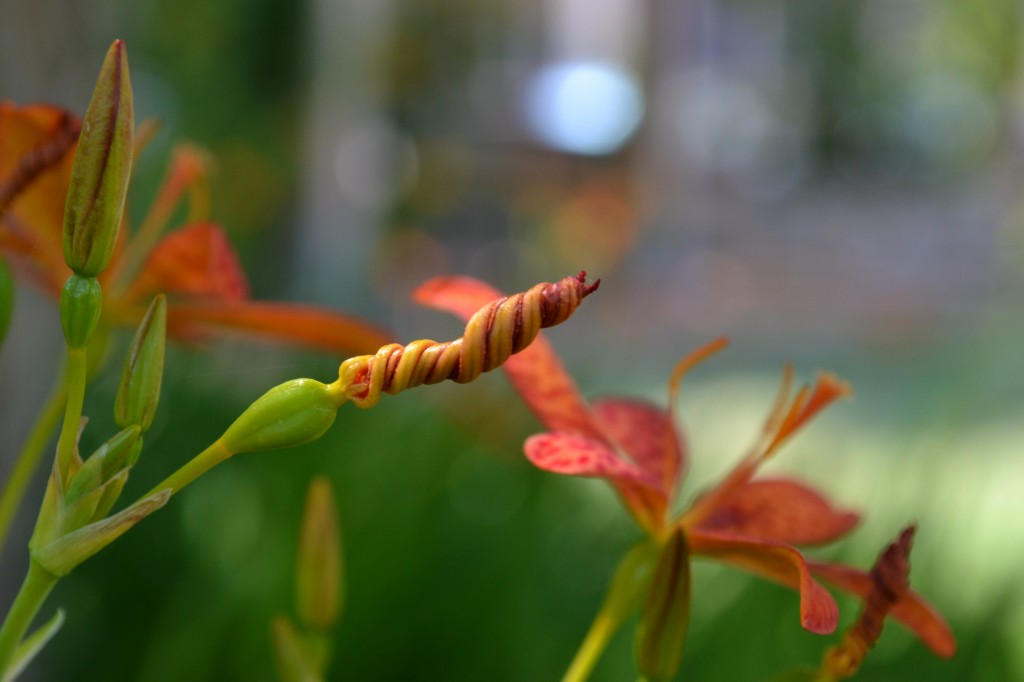 So last week we talked about trying on new voices and new styles as we explore and figure out who we really are as God made us – whether that’s as writers or professionals or partners or parents.

The post got me thinking about David. I’ve been reading 1 and 2 Saul these last few weeks, and this time I noticed something that really resonated with this discussion of authenticity. Remember when David is preparing to fight Goliath, and King Saul offers him his armor — a bronze helmet and a coat of mail? David obliges. He tries on Saul’s armor, straps a sword over his chest and then moves around a bit, feeling it out,  testing whether it will work for him. But then he takes the armor off, saying to Saul, “I can’t go in these. I’m not used to them.” (1 Samuel 17:39).

David discards the fancy armor and the heavy sword and bends down to select five smooth stones from a stream instead. He puts those five stones in his shepherd’s bag. And then he sets off to fight Goliath, armed with only a handful of rocks in a bag, his staff and his slingshot.

Before I’d even considered this 31 Days to an Authentic You project, before I’d even thought about the topic of authenticity, here’s what I wrote in my journal after I read that passage:

“David rejects Saul’s armor. When he tries it on, it doesn’t fit; it doesn’t feel right. David decides to fight as himself, not masquerading as someone else. And he uses his own familiar tools — the tools at hand: a slingshot and some stones. The message: Go as you are. Use what you have.”

David didn’t need to fancy himself up with someone else’s stuff. Sure, he tried on Saul’s armor, but he realized right away it wasn’t him. So he went back to what he knew worked. He went back to his core essence as a shepherd.

Go as you are. Use what you have. God will use you just as you are, transforming you into your greatest potential.

What are your God-given skills? How have you used them (or how can you use them) to live out your calling?

Authentic You: When You're Afraid to Ask for Help {day 8}
Hear It on Sunday, Use It on Monday: When All You Can Do is Grumble, God Still Listens