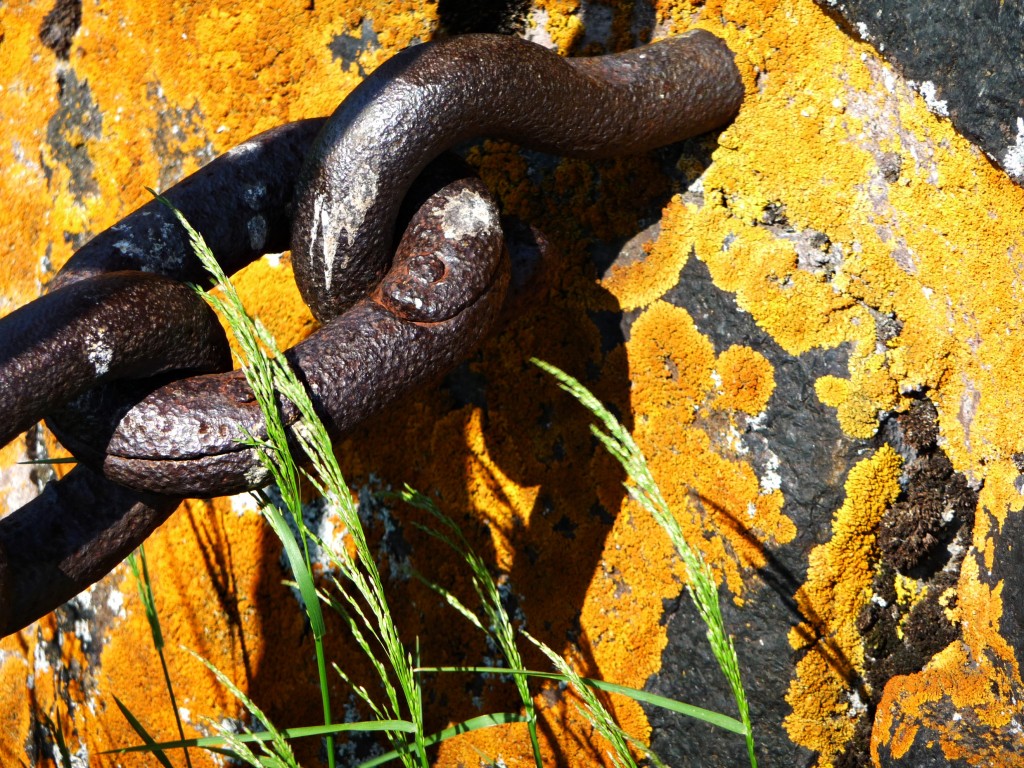 I wrote, “Sometimes I intentionally visit other writers’ blogs just to see how many ‘Likes’ they’ve gotten on a post. I suspect this is an unhealthy and unproductive practice.”

That’s right. That’s the whole, ugly truth right there. I visit particular writers’ web pages — people I am friends with, in-real-life friends with for heaven’s sake — sometimes more than once in the same day, solely to watch that “Like” number go up and up and up.

Poor Brad. Like he gives a hoot how many Likes So-and-So’s post got. But because he’s Brad and a good man and a good husband, he inevitably tries to make me feel better. “Honey,” he soothes, “You have different audiences; you’re doing a different thing. It’ll be different when your book comes out. Don’t worry. You’ll see.”

And then I inevitably blow a great Lamazing gust of air out of my lungs and try to move on with my day without checking to see how many more Likes that post has garnered by the time I go to bed.

It took a whole lot for me to admit in a silly Facebook status update that I participate in this insidious ritual. I felt ashamed, especially because as a “Christian writer,” I feel like I should somehow be beyond this kind of juvenile insecurity. I feel like a failure when I am clearly valuing worldly pursuits over Jesus.

But here’s what I didn’t expect: admitting that insecurity almost instantly diminished its power. It didn’t obliterate the insecurity altogether, but saying it out loud took the wind right out of that pathetic insecurity’s sails.

In her book The Gifts of Imperfection, Brene Brown tells a story about the time she tanked a public speaking engagement – tanked it so badly, in fact,that it paralyzed her ability to prepare for her next public speaking engagement. She held that embarrassing story tight to her chest for months until her husband finally wrangled it out of her. And it was only then, in telling the story out loud, in admitting the shame and fear, that Brene was able to move forward.

“Strangely enough, telling the story made me less anxious,” she writes. Owning the story allowed her to claim who she was and find her real voice again.

“If we really want to live a joyful, connected and meaningful life,” Brene continues, “we must talk about things that get in the way — especially shame, fear and vulnerability.”

I didn’t realize it at the time, but that’s exactly what I did with that silly Facebook status. I admitted straight up what was getting in the way of my ability to grow both as a writer and as a follower of Jesus. It was embarrassing to say it out loud. It was humbling. I cringed more than a little when I pressed “enter” on my keyboard. But it was also liberating to say it out loud. And while I can’t say I’m entirely cured of that particular insecurity, I can say I owned the truth. And that felt like a big step in the right direction.

So…maybe it’s time for you to own the truth, too. Do you want to say it out loud? What’s standing in the way for you today?

For further exploration: My friend Shelly Miller is writing a 31 Day series and hosting a Thursday book discussion of Brene Brown’s The Gifts of Imperfection. Check it out {I love the fact that Shelly and I are co-journeying a similar road this month}. 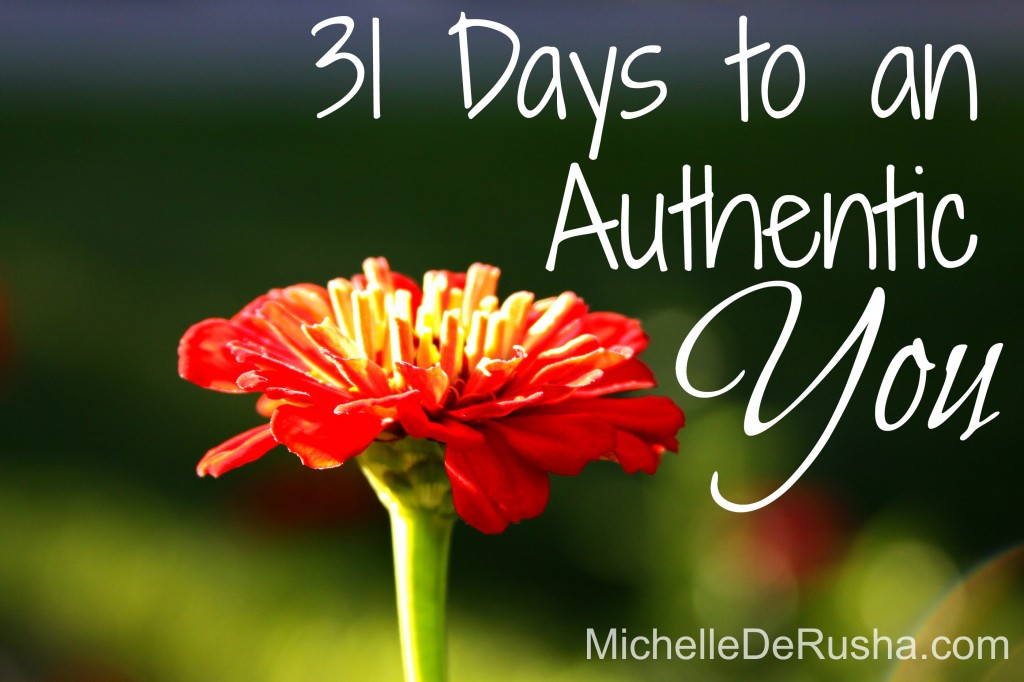