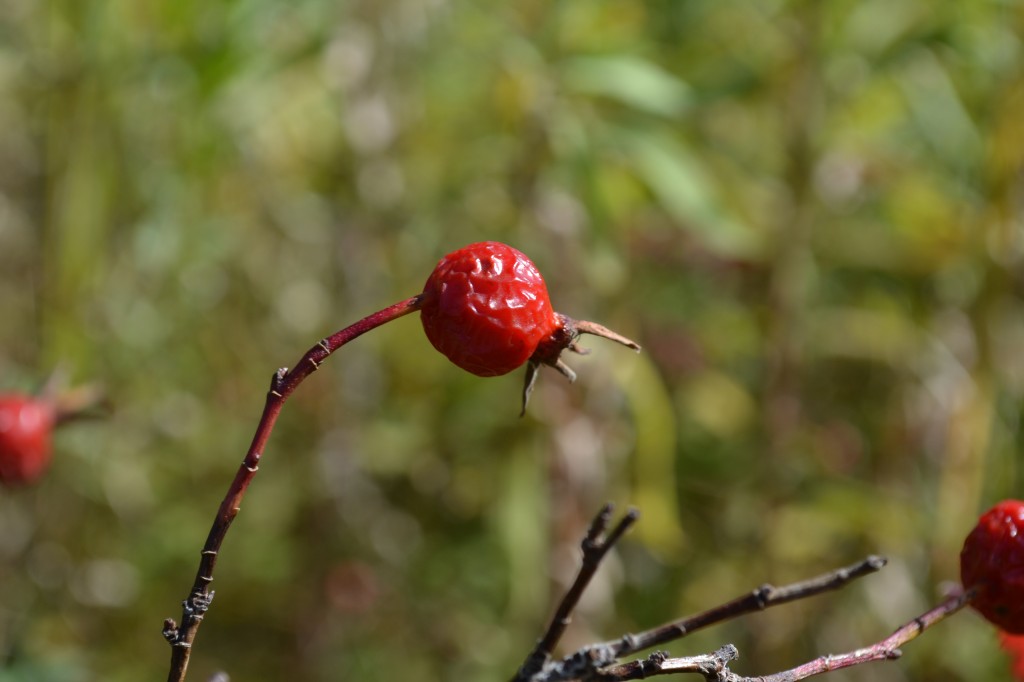 Hear It on Sunday, Use It on Monday: The Truth Will Set You Free...but That Truth Starts with You and Me
Concrete Words: Detour