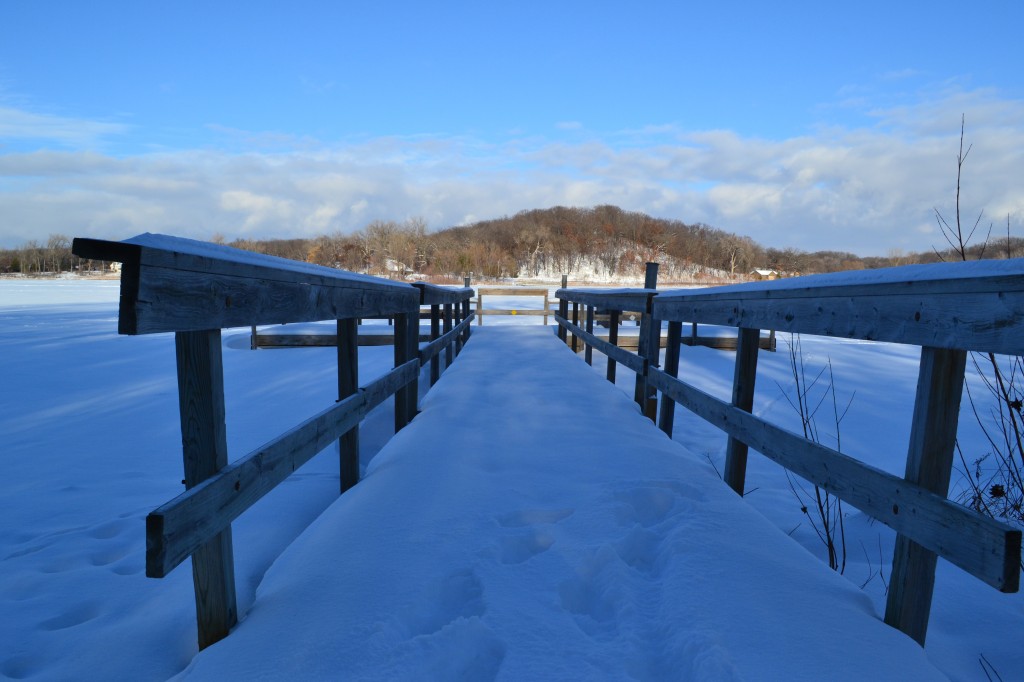 A couple of weeks ago I came across last year’s list of New Year’s Resolutions. Let’s just say 2013 was an epic fail, as least as far as resolutions are concerned:

Exercise: Register and run for a 10K. Fail.

The thing about failure is that it can really set you back (no kidding, right?). You can look at all the ways you missed the mark, and you can conclude you’re a loser with a capital L. A flub. A big-fat-never-going-to-get-anywhere failure. A why-should-I-even-bother-trying disaster.

Or, you can make a different choice. You can choose, as writer Dani Shapiro says, to fail better. 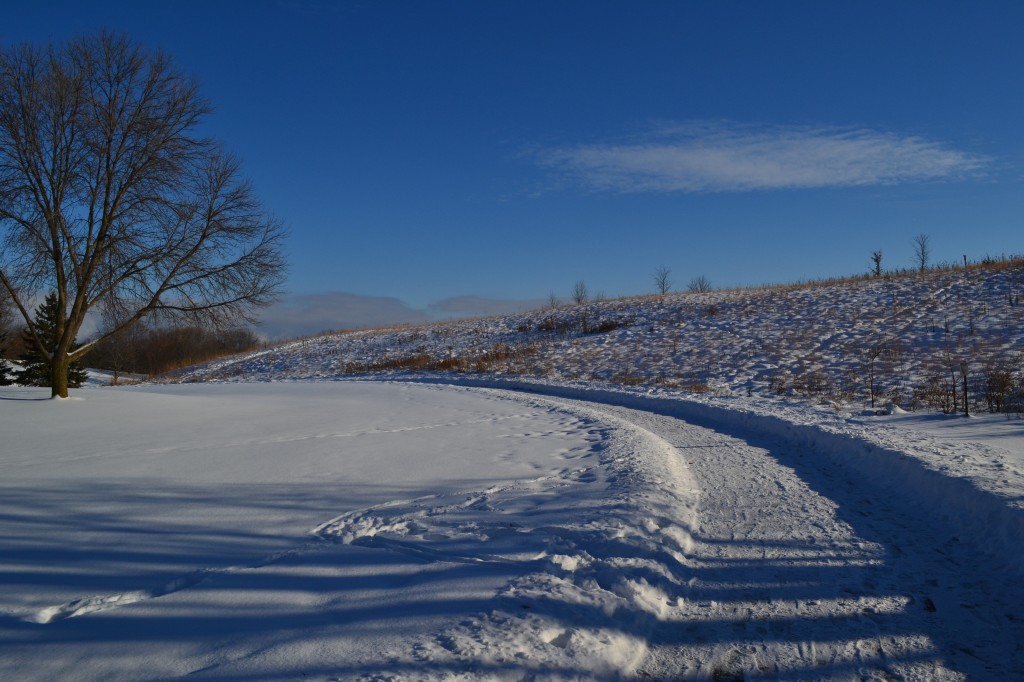 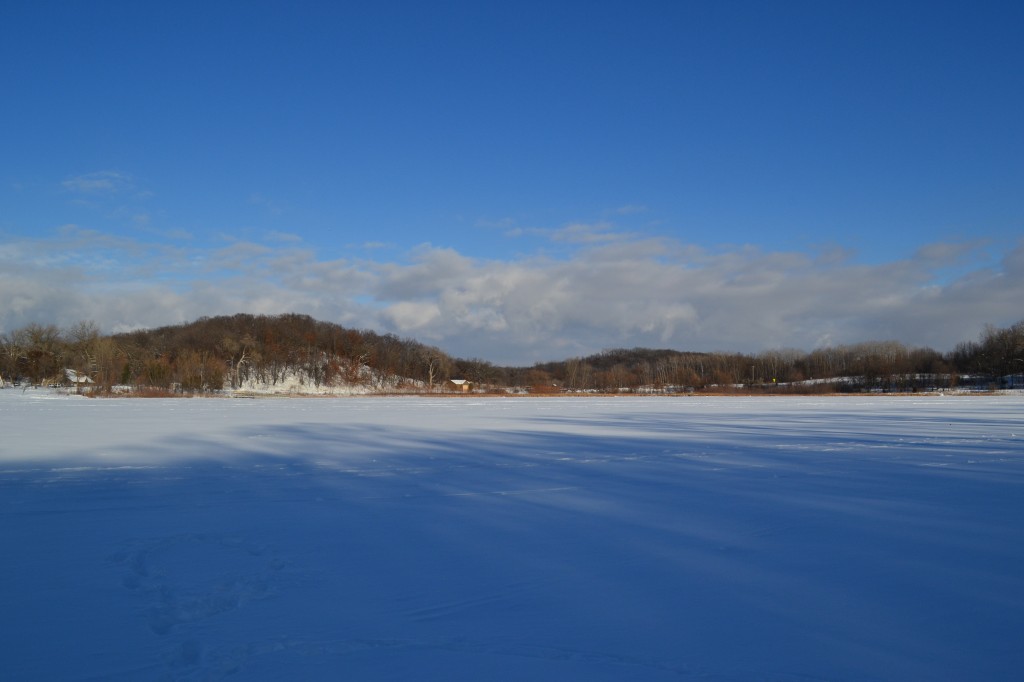 At first glance that doesn’t make a bit of sense, does it? Fail better? What good is that? you might ask. I don’t want merely to fail better, I want to succeed. I want to move forward. I want to overcome, excel, get ahead, reach my goal, surpass my goal.

Fail better? No thank you very much.

But the hard  truth is, success isn’t possible without failure first. To fail better, as Shapiro says, “to be willing to fail — not just once, but again and again, over the course of a lifetime” is key. Failing again and again, failing better, is a necessary part of the process.

J.K. Rowling’s manuscript for Harry Potter was rejected 12 times before it was eventually published, and even then, her editor advised her to get a day job, predicting she would never make a living writing children’s fiction.

Steve Jobs was fired from Apple, the multi-billion dollar company he’d built from the ground up. “I was a very public failure,” he noted in a 2005 commencement speech to Stanford University graduates.

Walt Disney was fired by a newspaper editor because, “he lacked imagination and had no good ideas.”

I don’t need to tell you how each of these people pressed on with tenacity, putting one foot in front of the other despite the fact that they undoubtedly felt like a big, fat failure at the time. And you can bet these epic failures aren’t the only ones they endured along the way. These are only the failures we know about.

Even the big-wig apostle Paul failed. He persecuted and murdered Christians for years before he met Jesus on the road to Damascus. Then, after his dramatic conversion, he continued to fail, acknowledging that even with the best intentions, he failed time and time again.

Can’t you hear the frustration in his voice? The despair? The complete and utter disappointment in himself?

But Paul’s story doesn’t end there, in defeat. He doesn’t give up; he doesn’t let failure overcome him. Instead, he presses on, determined and faithful. “No, dear brothers and sisters, I have not achieved it,” he tells the Philippians, “but I focus on this one thing: Forgetting the past and looking forward to what lies ahead.” (3:13) Paul presses on. He resolves to fail better.

Rowling, Jobs, Disney and yes, even Paul, remind us that failure is not only inevitable but necessary, and not only in work, but across the spectrum: in our jobs, in parenting, in marriage, in friendship, in faith. Failure is always, always part of the recipe for success, yet we need not dwell on our shortcomings. We need not obsess over where and how many times we’ve missed the mark. Instead, we reflect, we try to learn from the missteps, we take stock, and then we press on in faith and hope.

Forget the Resolutions...Here's the One New Year's Question That Can Change Everything
New Year's Resolutions and the One Word...or Not