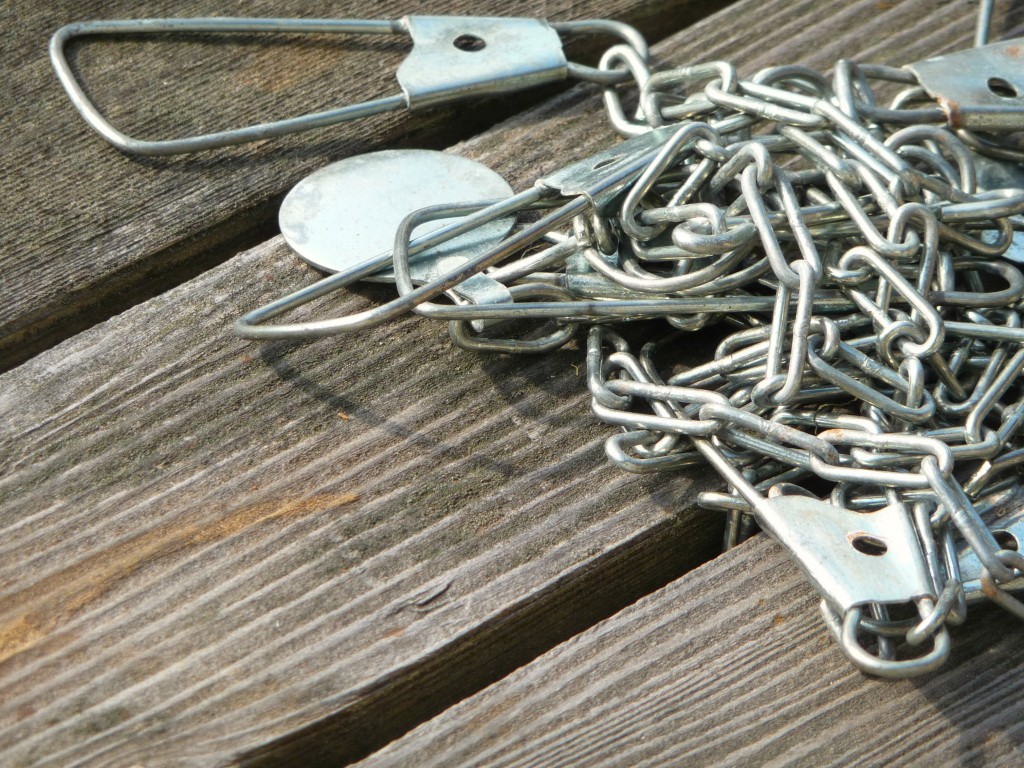 On the evening of Ash Wednesday last week I handed over my sin to God. I have more than one sin, of course, but I zeroed in on just one, a biggie. I wrote a single word on a purple slip of paper and dropped it into the basket on my way up to the altar for communion. It felt good, giving God that sin. I felt relieved and unburdened. I experienced a taste of the freedom Paul talks about in his letter to the Galatians. I left the church energized, my soul clean and my heart renewed. Ash Wednesday always reminds me a little bit of my Catholic days, when I’d draw back the red velvet curtain and exit the confessional liberated and right with God again.

In a lot of ways I haven’t changed much from my days as a Catholic. What always happened then — the inevitable crash back into sin — still happens now.

It kind of makes you want to give up sometimes, doesn’t it? It all feels a little cyclical, even fruitless. Like my friend Drew said at our small group study Friday night, “That purple paper isn’t close to big enough to contain what I have to give back to God, and it seems like the list is the same year after year.”

As crazy as it sounds, sometimes I find myself wishing for a new sin — something different from the same-old, same-old. God, can’t we just be done with this one, once and for all, I complain. Can’t we just, you know, move on?

That’s just it, though. We can’t move on until the work is truly finished. God doesn’t let us off the hook quite that easily. I know, there’s grace, and I get that, I do. God doesn’t hold our sins against us; he forgives us as many times as it takes. But God also won’t let us quit, move on, until the real work, the hard work of replowing and resowing again and again, as many times as it takes, is done. It’s tough love, yes. But it’s real love, too.

So this Lent I know I’ll be back at the altar more than once or twice, handing over that purple paper, that sin, again and again. But I also know this: it’s in the handing over, in the relinquishing, that I receive.

When You Beat Yourself Up for Being a Bad Christian
Beneath the Tree of Life: A Free Lent Devotional for You {2014}