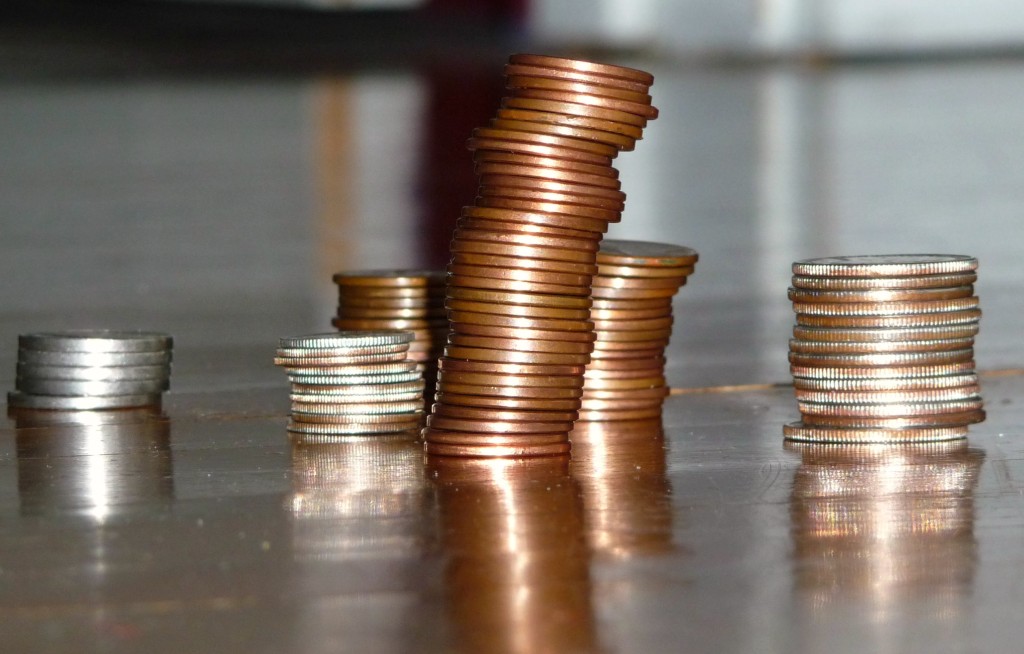 As kids my sister and I were instructed to refrain from hugging or kissing Papa. He doesn’t like physical affection, my mother always reminded us as we clamored out of the car and up the sidewalk toward the screened porch.

“Hey, Pops,” I’d call out with a wave as I breezed through the back door and into the kitchen, the scent of apple pie a welcome greeting on the doorstep. In later years, after his stroke when he was wheelchair-bound and hunched over the kitchen table, I’d pat his shoulder, bony beneath his soft shirt, or his veined hand. But I never hugged or kissed him, not once.

When we were little, Papa made my sister Jeanine and me pancakes from scratch on Saturday mornings when we slept over, shaping the batter drip by drip into gingerbread men or fish or flowers. Our favorites were the ones he called “the smallest pancakes in the world” — really just the errant droplets of batter that sizzled on the griddle, but we didn’t know that. As he slid a pile of brown dots off the spatula and into the syrup on our Fiestaware plates, we’d laugh, sorting them with sticky fingers to find the tiniest speck of them all. Standing over the electric griddle with his back to us he sang the chorus to “Michelle, My Belle,” a song I thought he’d created just for me.

It was my grandfather who taught me the art of rolling coins. He’d lived through the Depression, and although he didn’t suffer as much as many people did during that bleak time – he held a steady job making guns at the Springfield Armory – he wasn’t one to waste even a single penny.

We sat side by side at the dinette, the gentle clink of change and the tick tock of the wall clock the only sounds in the small kitchen. He demonstrated the method, selecting a coin wrapper — orange for the $10 quarter wrappers, green for the $5 dimes, blue for the $2 nickels, red for pennies — and gently squeezing the edges until it popped into a slender tube. Slip your pointer finger into the bottom to make a platform, and then drop in the coins one by one, he cautioned. Impatient, I always tried to rush the process, pushing three or four coins at a time into the wrapper. It never failed; the coins would jam sideways, and I’d be forced to dump out the entire contents of the tube and begin again.

When we finished there would be four piles of rolled coins stacked like pyramids on the table. Then Papa would meticulously inscribe each roll with his name, address and telephone number in ballpoint pen, each letter curling in an elaborate script. My grandfather had the most beautiful handwriting, elegant and sophisticated like calligraphy. He graced all correspondence, from the electric bill to birthday cards, with this penmanship – even the humble penny roll rose to regal status under his hand.

I once mentioned to a friend that I’d never hugged or kissed my grandfather or received such affection from him. “That’s a little weird, don’t you think?” she’d asked, noticeably disturbed.  I’d shrugged, because I’d never thought it strange. It simply was just the way it always was.

My grandfather was a stoic man. He kept his thoughts and emotions so closely contained, none of us, including his own son — my father — could ever really tell what he was thinking. But we knew one thing for sure: he loved us. In his own unique, non-traditional way, Papa wore his heart on his sleeve.