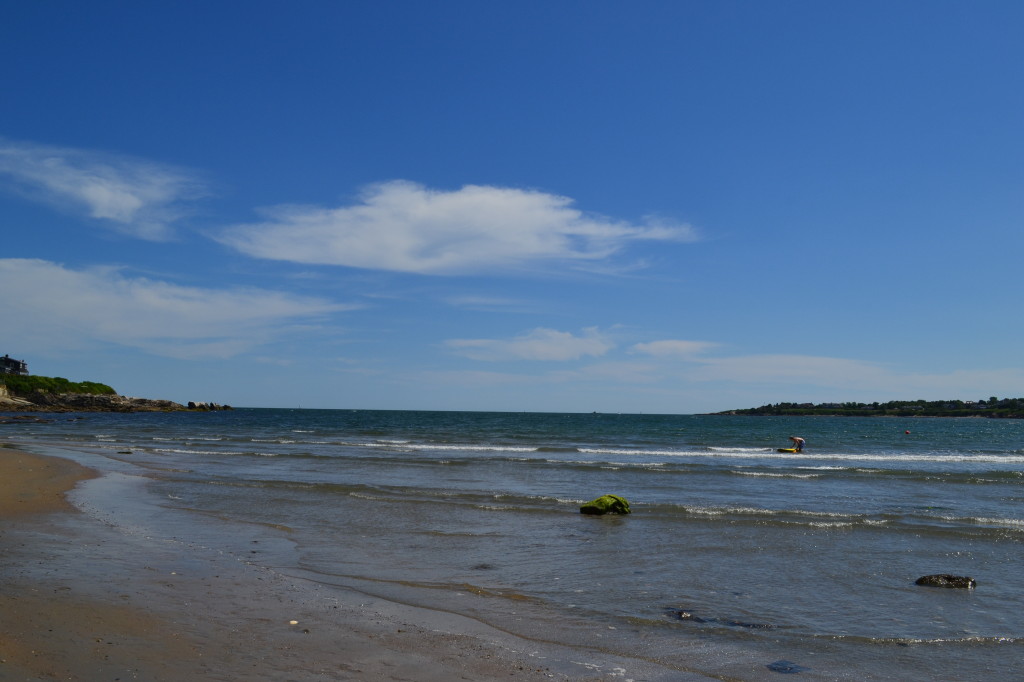 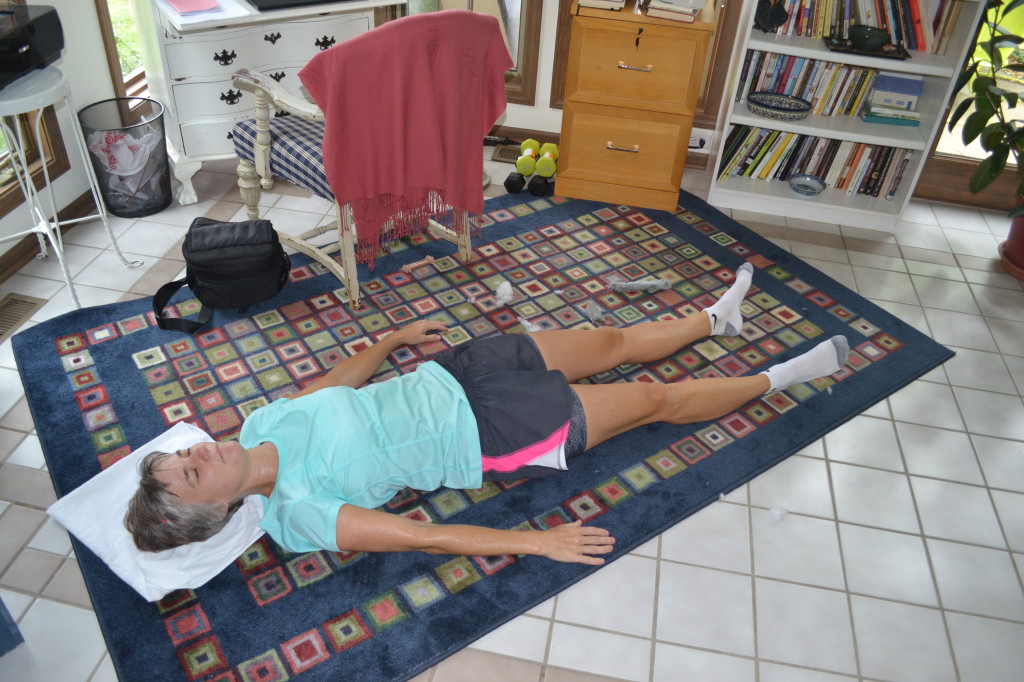 What To Do When Your Kids Don't Believe (Right Now)
Everyday Grace: On Breathing In and False Dichotomies