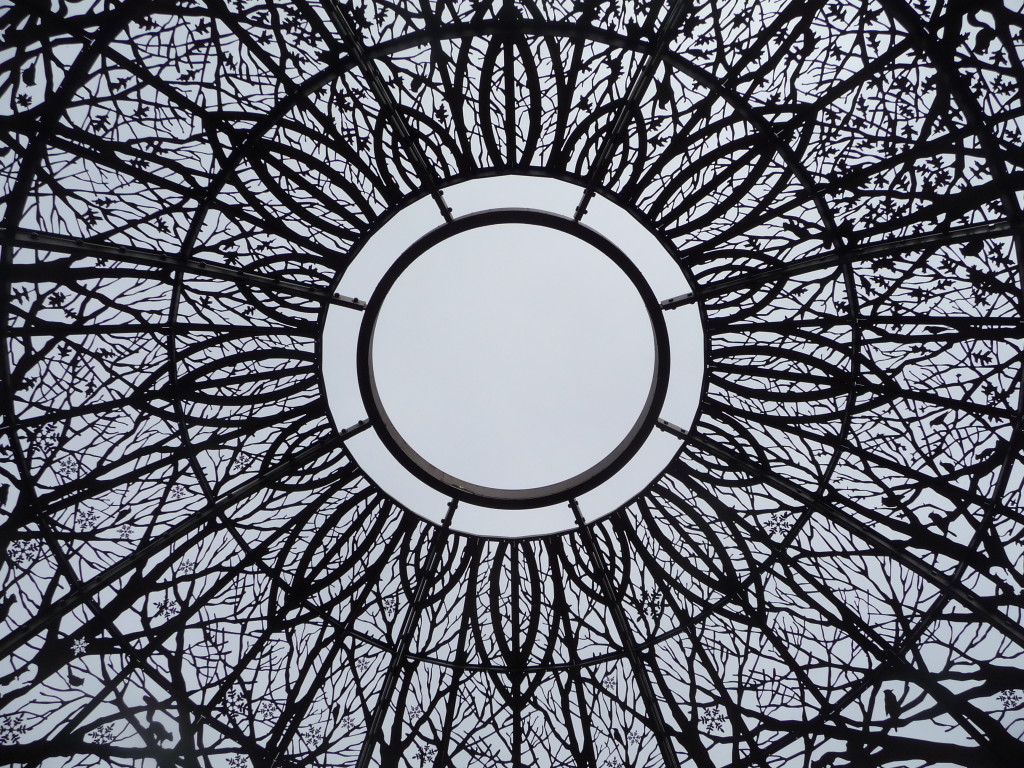 When You Can't See God
Hear It on Sunday, Use It on Monday: The Most Exquisite Gift