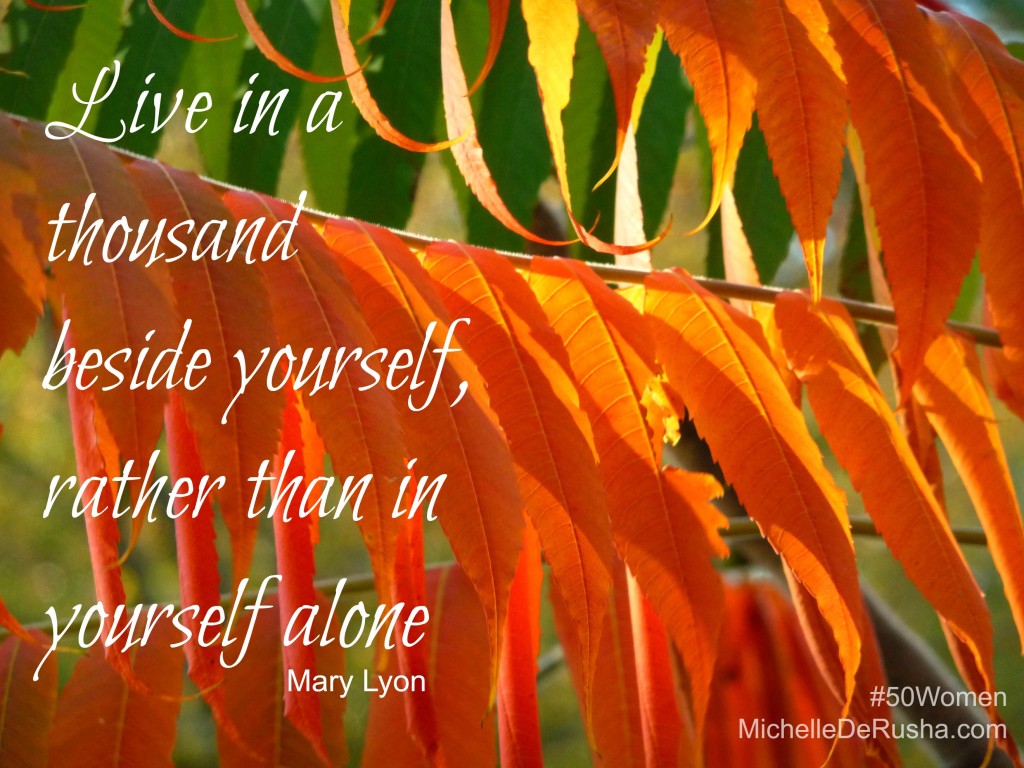 Lessons from Heroines of the Faith: God Sees the Big Picture, Even When You Can’t See It Yourself
A Prayer for 50 Women and for You