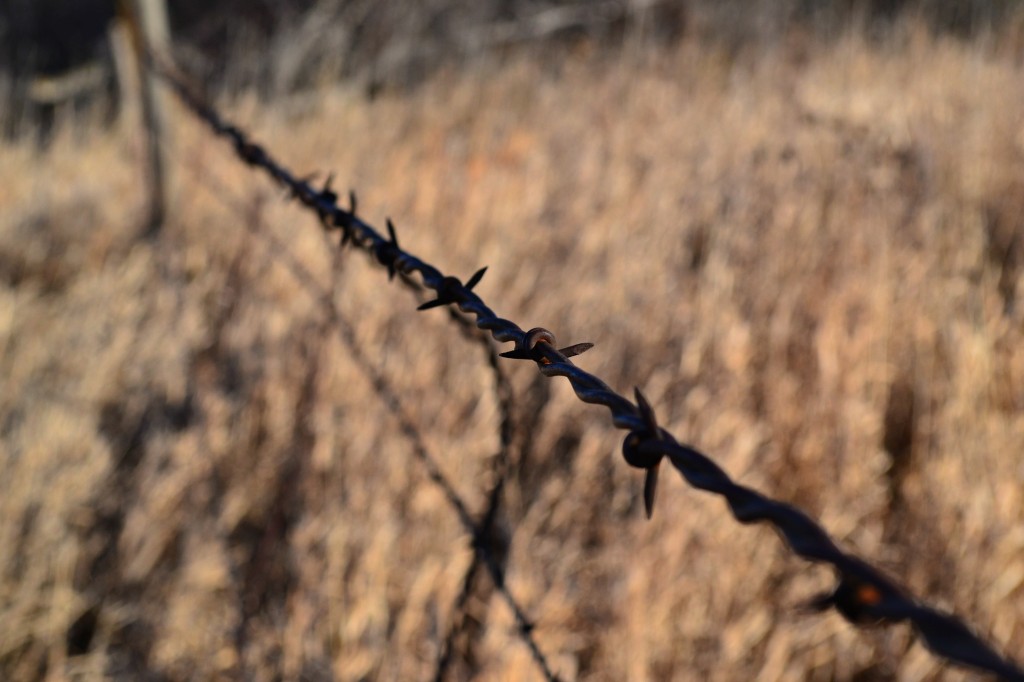 1. You mumble to your agent out loud, “I don’t think I like my writing life right now.”

2. You fantasize about getting a job at the local greenhouse.

3. You sit in front of your computer screen, scrolling through Facebook, Twitter and Pinterest, and at the end of the day, you haven’t written one word.

4. You berate yourself for sitting in front of your computer screen all day without writing a single word.

5. You’re unable to make conversation with friends because you have nothing to contribute or say.

Last week I had lunch with Deb and Ron. Deb is retired, and Ron, coming up on his 84th birthday, still works the same job he’s held for the last fifty-plus years. I worked with them both at Nebraska Public Radio and Television, before I left two years ago to pursue this career and calling as a full-time writer.

As Deb and Ron talked enthusiastically about the latest independent films they’ve seen, the plays they’ve attended and the trips they’ve taken, I sat silent over my tomato bisque. I realized I had nothing to add to the conversation. For months I’ve been holed up in my sun room, laptop open, fingers on the keyboard. I was writing — sometimes — but I wasn’t living.

My agent and I have been having some pretty heavy conversations these days about next steps.

“Who is your audience and how can you best connect with them?”

“Where do you want to be as a writer five years from now?”

I have no answers. I listen to her questions, and all I can say is, “I don’t know.”

The hard truth is, I don’t know who I want to be as a writer. The harder truth is that I don’t even know if I want to be a writer. Or at least the kind of writer I’ve become – the  traditional “book author writer.”

I have questions, as Ann Kroeker and Charity Singleton Craig observe in the introduction to their book On Being a Writer, about how to sustain myself over the long haul in order to create a writing life that will last.

I guess you could say I’m having a bit of a professional crisis.

And so, my agent and I, we decided the best thing I can do right now is take a break. A real break, with space and margin, during which I do something other than scroll and stew. Time in which to clear my head of social media detritus to breathe, think and be.

And so, from now until the first of the year, I’ll be writing in this space much less, perhaps hardly at all. I’ll still post guest pieces on Fridays for the My Faith Heroine series. I’ll complete the writing projects I’ve already committed to. But I won’t be creating, or trying to create, new material. I won’t be promoting, Tweeting, Facebooking, Pinning, sharing, branding, pitching, curating or writing.

In short, I will live. And, I hope, live my way into some answers and some words.

When Now is Your Time of Grief
How to Get Published - You're Invited to a Conversation with Baker Books Editor Chad R. Allen and Me