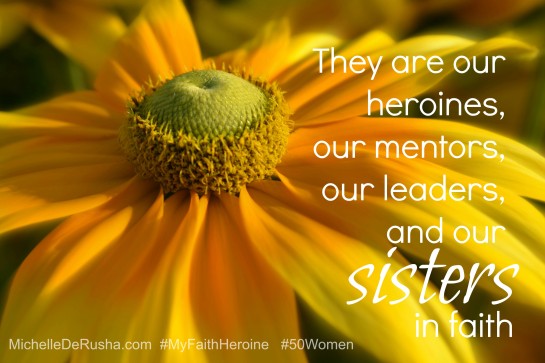 Lynn D. Morrissey possesses the rare ability to probe beneath the surface, striking the heart of a subject, while sharing transparently from her own heart. She is passionate about journaling, through which God healed her of suicidal depression, alcoholism, and guilt from an abortion. She empathizes greatly with those who endure pain. A poetic word-stylist, Lynn sculpts beautiful language with her pen, and is the author of Love Letters to God: Deeper Intimacy through Written Prayer, and other books, contributor to numerous bestsellers, a Certified Journal Facilitator (CJF) for her ministry, Heartsight Journaling, AWSA speaker, and professional soloist. She lives with her husband Michael and college-age daughter Sheridan in St. Louis, Missouri. Connect with Lynn on Facebook or email her at: words@brick.net. 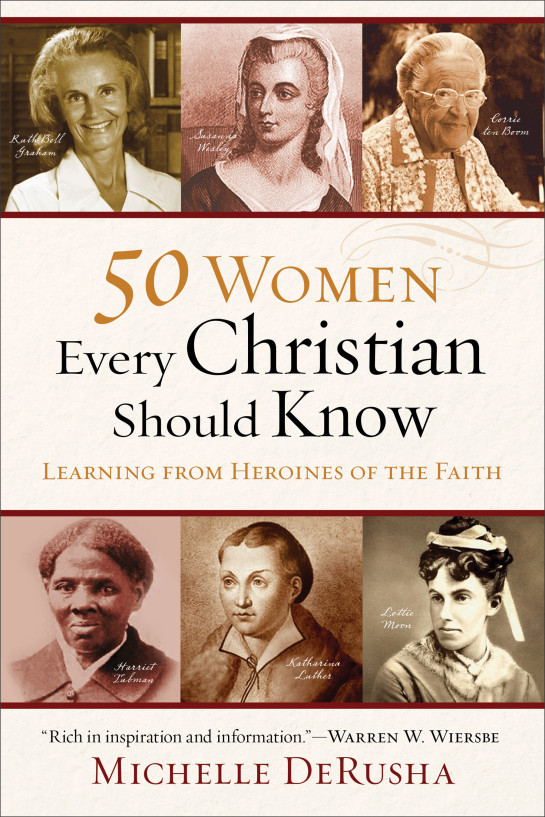 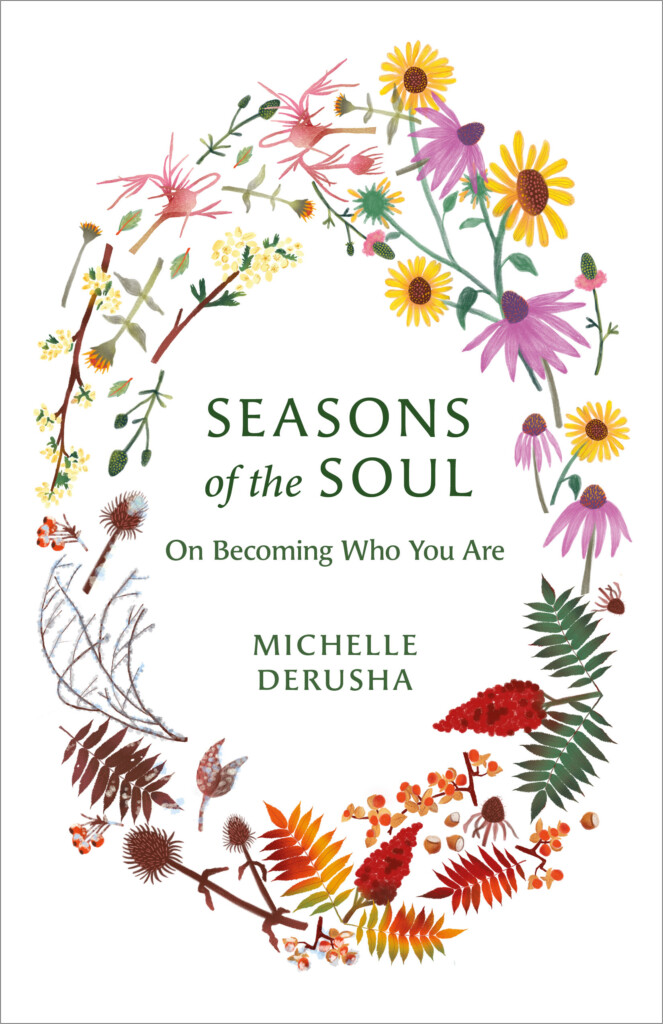