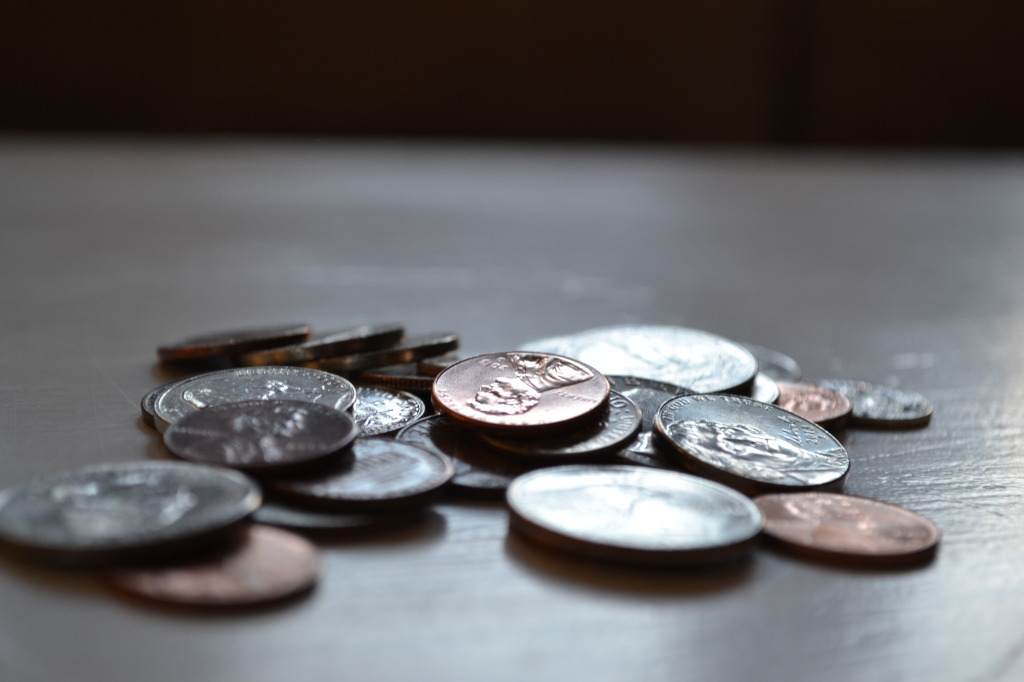 Like a Jar of Expensive Perfume
Hear It on Sunday, Use It on Monday: Treasures and Hearts