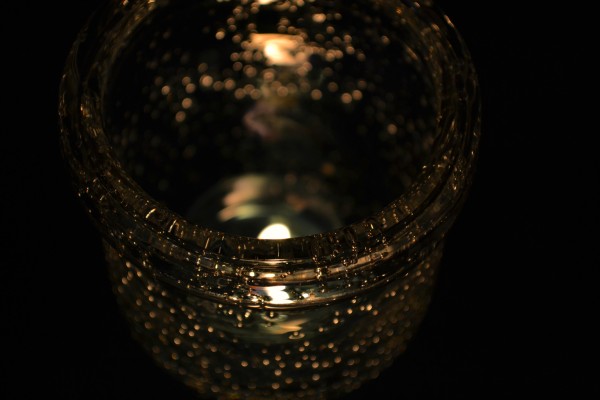 Learning to Live the Questions