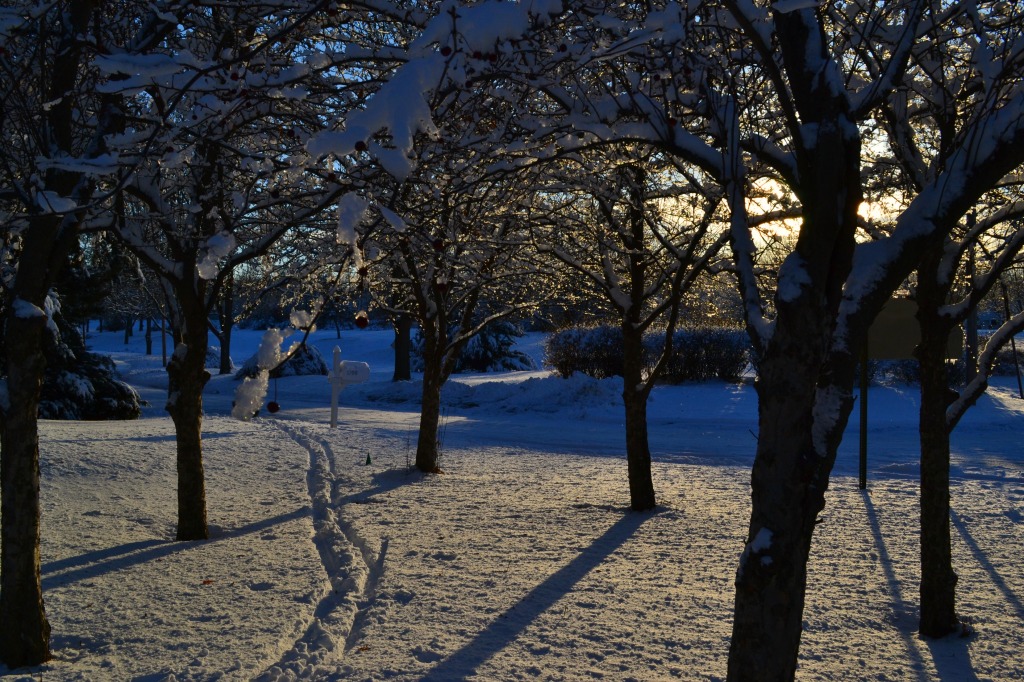 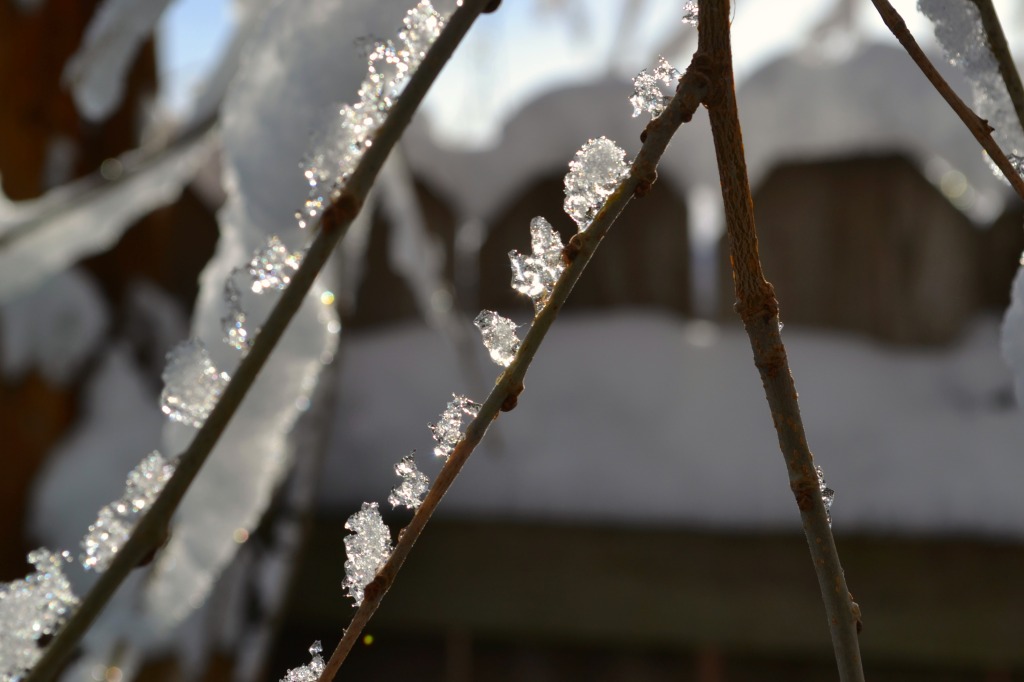 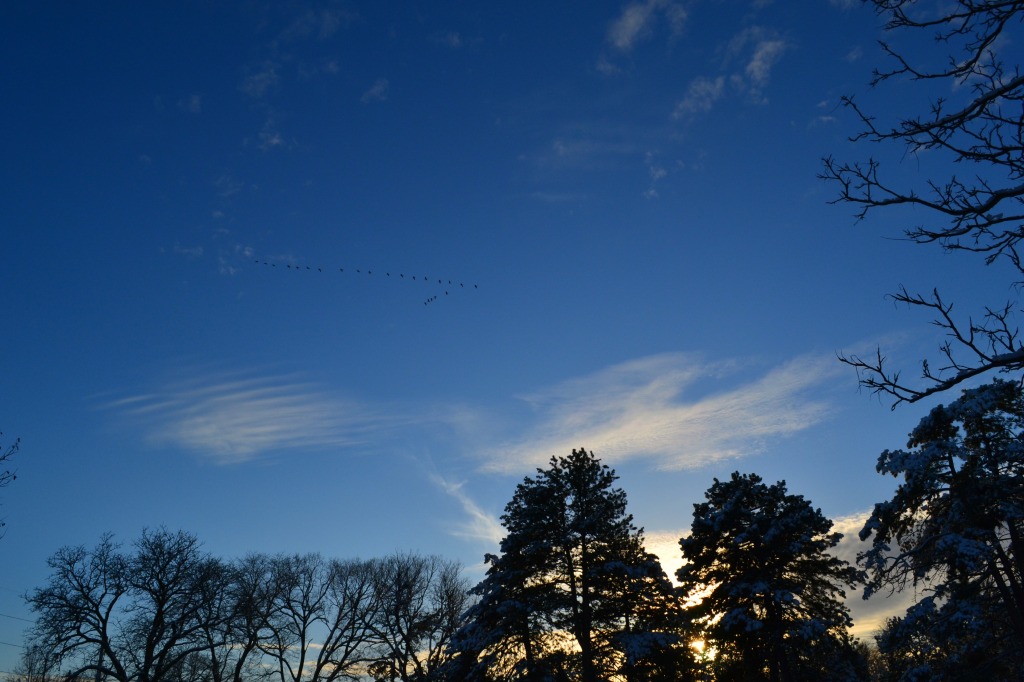 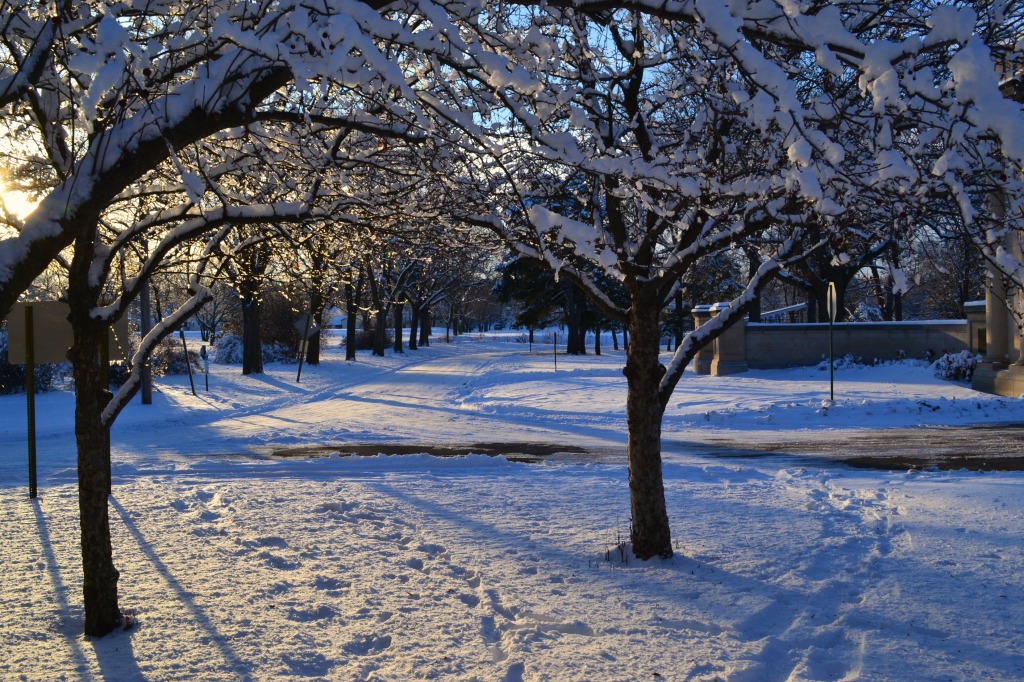 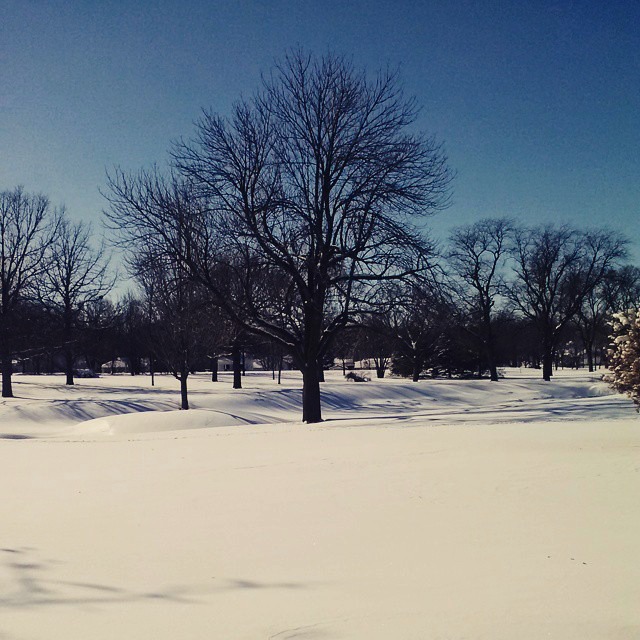 Gifts of the Wilderness: Seeking Light
When Grief Gives Way to Joy {#FightBackWithJoy}