I’m grateful to be able to share some of the words I offered at the Jumping Tandem Retreat last weekend. The theme of this year’s retreat was Grace. 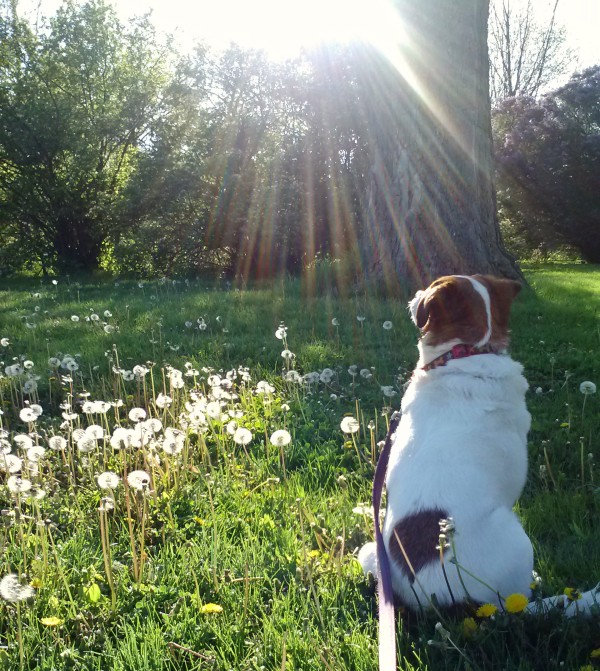 Several years ago, back when I was pretty sure I didn’t believe in God, I went to see a pastor. Sitting across from him in his office (and believe me, there’s nothing more awkward than going to see a pastor you don’t know and who doesn’t know you, plunking into a folding chair and launching this conversation),  I told him, after much beating around the bush, that I didn’t think I believed in God.

It was the first time I’d ever said it out loud, although I’d felt that way, deep in my heart, for just about as long as I could remember. I sat in a chair across from a pastor I didn’t know and said out loud that I was afraid I didn’t believe in God and that I suspected I never really had.

That admission, and the words that pastor offered me in return, turned out to be a critical juncture in my spiritual journey, although I didn’t know it at the time and wouldn’t know it for a long time after that meeting.

I didn’t recognize grace in that moment, but the truth is, I was standing in the midst of it nonetheless.

That day Pastor Greg told me he believed not only that the Holy Spirit had brought me to his office, but also that the Holy Spirit was working in me, right that very minute. I didn’t understand. I didn’t get it. Spiritually, emotionally and even intellectually I could not wrap my head around that statement. It didn’t make sense, and in some ways it still doesn’t.

I mean, how is the Holy Spirit working in someone who doesn’t even think she believes in God? That’s crazy, right? It’s backwards and convoluted and upside-down. Yet at the same time, I don’t see any other possible explanation for it. The fact is, I was standing in grace, even in that moment, even when I didn’t know it or recognize it, even in the midst of my unbelief.

You don’t need to take my word for it; take God’s word instead. Listen to what Paul tells the Romans:

We throw open our doors to God and discover at the same moment that he has already thrown open his door to us. We find ourselves standing where we always hoped we might stand—out in the wide open spaces of God’s grace and glory… (Romans 5:2, Msg.)

The door into God’s love and grace is always open, already open. We think we open the door to him, but it doesn’t work that way at all because his door is already open to us…and it’s been open all along.

“Never confuse the perception of yourself with the mystery that you are accepted,” says Brennan Manning in The Ragamuffin Gospel

So here’s my question for you: how do you perceive yourself?

Friends, give yourself a beautiful gift today. Sit with Paul’s words to the Romans and read them as yours. Because those words are indeed for you. The door is wide-open. God has flung his door wide-open. You are already standing where you’d always hoped to stand.

Grace is for now.