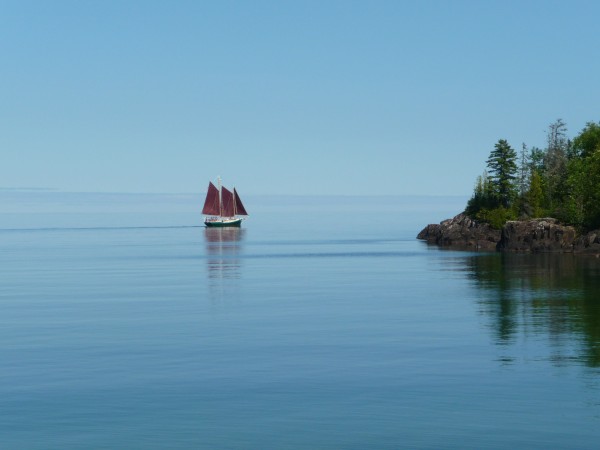 Last month, as some of you might recall, I wrote about same-sex marriage, both here on the blog and for the monthly column I write for the local newspaper. The reaction to those two pieces was pretty fierce, and I’m not going to lie, it was tough and not much fun. Several people commented that I handled the contentious online dialogue with grace, but truth be told, that public conversation wasn’t the whole, complete picture. Behind the scenes, there was another conversation that unfolded privately in my email box, a conversation I handled with a distinct lack of grace and love.

On the morning the newspaper column published, my pastor emailed me with a bit of advice. Don’t engage in an argument, he advised. Instead, simply suggest that you both “agree to disagree in good Christian faith.”

Instead, over the next seven days, I engaged in battle. I launched Scripture like grenades at my “opponent,” and she launched back. I schemed throughout the night, staring at the ceiling, planning my next response, composing emails in my head. During the day I frantically flipped through my Bible and Googled key phrases in search of the perfect verses to use against my opponent’s arguments. When my husband walked in the door from work, I ranted and raved and fumed and cursed.

Somewhere along the line I realized that I wanted only one thing out of this exchange. I wanted to win; I wanted to be right. I wanted the final word. The conversation, if you can even call it that, had become my own personal crusade, my own Holy War, a war I was determined to win.

We have to walk through the open door. We have to say yes. We have to accept the invitation into grace. God doesn’t force his grace on us; he invites us. The opportunity to answer yes is all ours. 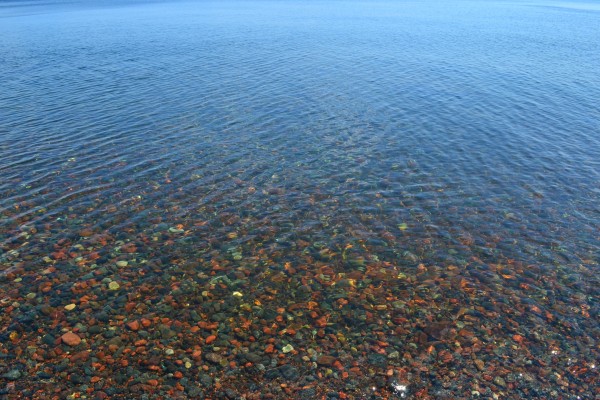 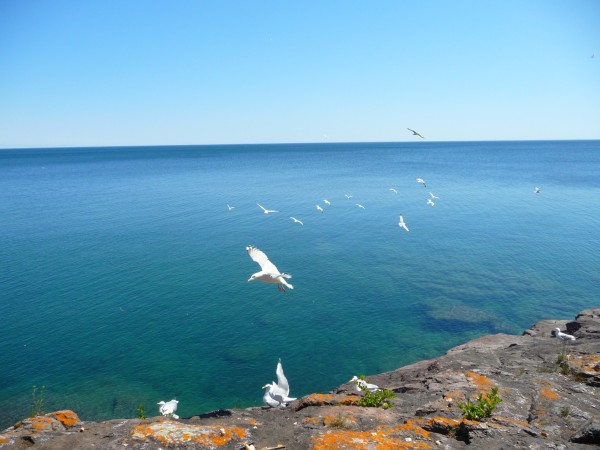 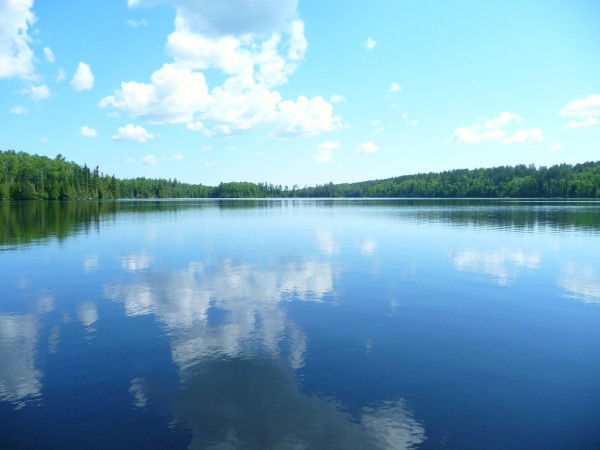 The place I had boxed myself into in that angry email exchange was a cramped, small, lonely place; a place of fear and bitterness. God didn’t create that place, I created it. God was there, grace was there, in the now, even in that small space, but I didn’t acknowledge it. I didn’t accept the invitation to walk with God and the person on the other side of that email exchange into a bigger, more spacious place. I turned away from the invitation, away from God, and away from love and grace.

“The smallness you feel comes from within you,” Paul wrote to the Corinthians. “Your lives aren’t small, but you’re living them in a small way. I’m speaking as plainly as I can and with great affection. Open up your lives. Live openly and expansively!”

Listen to what Paul tells us: We create the smallness; we live our lives in a small way. God doesn’t create that; he doesn’t want cramped, stifled smallness for us.

God created us in his image – to love, to create, to be bold, passionate, merciful, compassionate, sensitive; to live wide-open, not closed in…wide-open, exuberantly, with love and mercy and compassion.

God invites us through the tear in the temple curtain, into that open, spacious place, and it’s such a beautiful place. But in order to get there, we have to say yes; we have to accept the invitation to grace.

Those words from Paul to the Corinthians are some of my favorite in all of the Bible. The reason they speak so powerfully to me is because I have a propensity to box myself into a small, cramped place – a bitter, angry place, a self-righteous place. I choose that place time and time again, but it’s not the place God wants for me or for you.

After seven days of arguing about same-sex marriage via email, I finally took my pastor’s advice and suggested to my opponent that we “agree to disagree in good Christian faith.” It was the weakest, most pathetic “yes” to the invitation into grace ever.

And truth be told, I offered that spindly twig of an olive branch simply to save myself and my own beleaguered spirit. I was done arguing; I was exhausted; I wanted out.

The miracle in this story is that God used that desiccated olive twig anyway. God met me exactly where I was with his grace, in the now.

He saw that twig, he knew it was the very best I could do, and he planted it into his soil. God grew that weak, pathetic pseudo-gift I’d reluctantly offered into something new.

It took me a while — seven whole days — but I’m so glad I finally answered yes (albeit a weak yes, but a yes nonetheless) to God’s invitation into grace.

And the person on the other side of that email exchange? She answered yes, too. She accepted my desiccated olive branch and added a leaf of her own. Our email exchange continued, each of us adding another and another leaf, the tone and content of our emails improving bit by bit, growing warmer and more amicable with each subsequent response.

My “enemy” and I, we answered yes to God’s invitation; we stepped into his grace. And let me tell you, it was a beautiful place, a place where we could breathe again — a spacious, wide-open place of freedom and lightness and peace.

Jesus Doesn't Chuck Us into the Trash
Grace Is Not for "When...Then." Grace Is for Right Now.