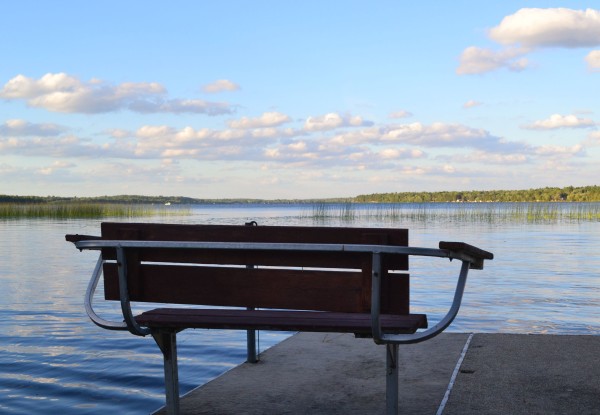 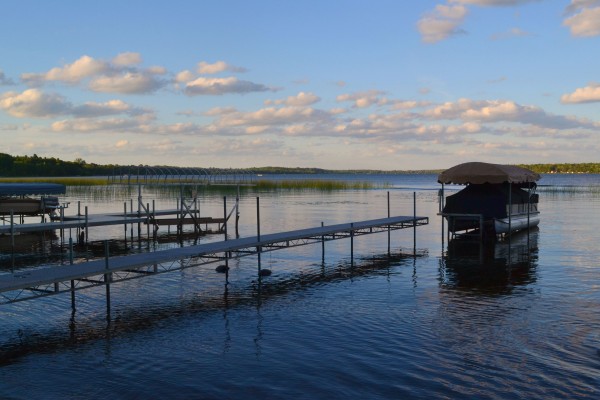 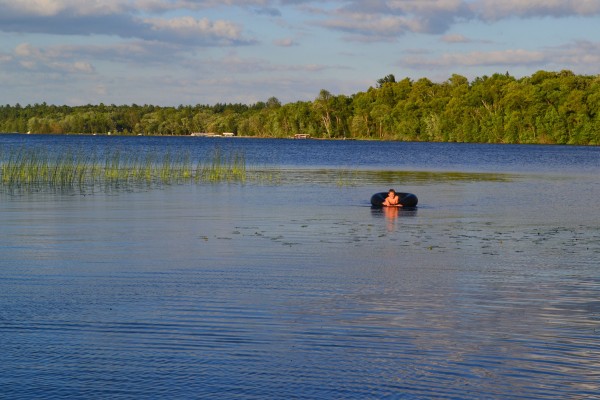 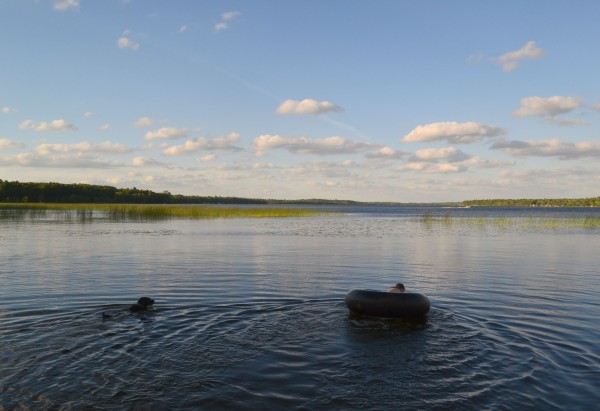 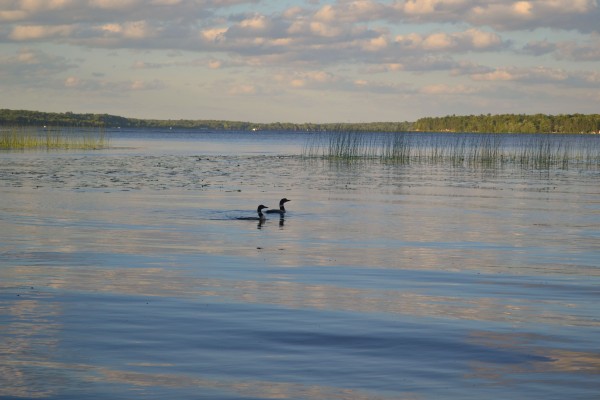 Why Building Bridges Doesn't Happen Overnight
I'm a Nice White Person; What Does Charleston Have to Do with Me?