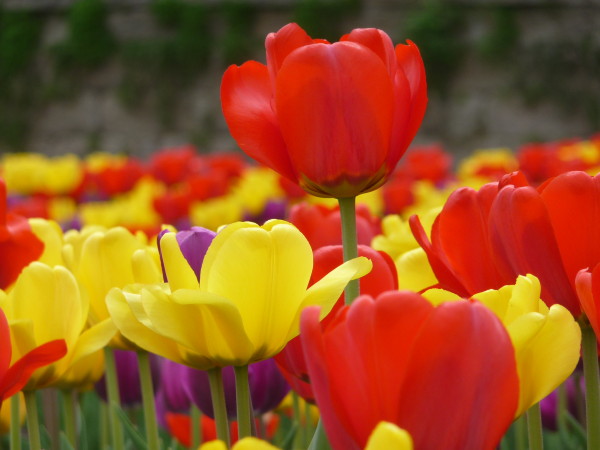 Let's All Practice Indiscriminate Compassion
How to Remember As If