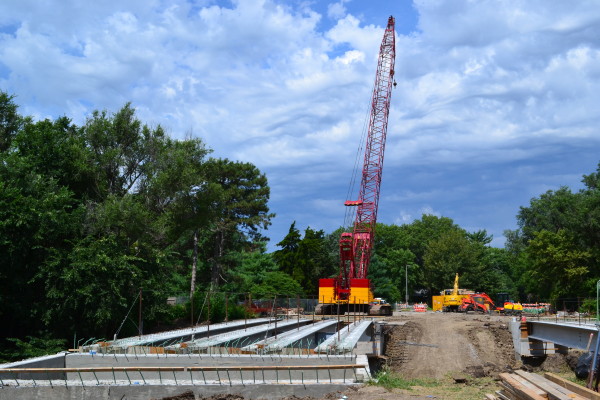 Better Together: How To Nurture a Cross-Cultural Friendship
Why It's Time to Step Across the Divide {and how I recently failed to do that myself}