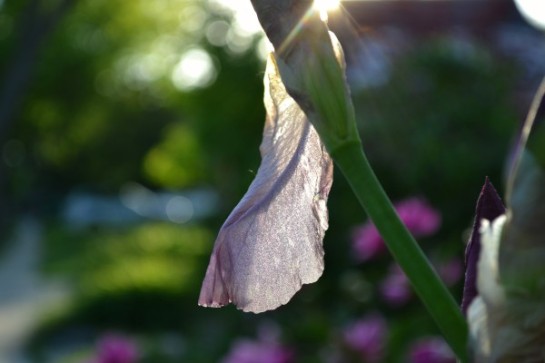 Last week, as I was driving my son Rowan to soccer practice, I inched up behind a car that was making a left hand turn at the light. As the light turned yellow the car ahead of me turned left, and I followed, accelerating quickly. By the time I made the full turn, however, the light was red, and traffic in the opposite direction had to wait for me. I grimaced, knowing I had miscalculated.

It was a warm day. My window was rolled down, and as I made the turn, I saw a man in a pickup truck lean out his open window as he waited in the backed-up traffic. “What the hell is the matter with you?” he yelled, shaking his head in disgust. He was fuming, and I shrank from his angry glare as I drove past.

“Why is that man so mad at you?” Rowan asked.

I told my son the truth. “I did something wrong,” I admitted. “I ran the light when I should have waited my turn. That man is angry with me because he had to wait for me. And because he thinks I’m intentionally trying to take advantage of him.”

I’m not blaming the man in the pick-up truck. I made a mistake; I was wrong. And honestly, there have been plenty of times I’ve reacted the same way. I’ve snapped at people I didn’t know for their misjudgments. I’ve pointed out their mistakes. I’ve assumed others were intentionally trying to take advantage of me.

We do this, don’t we? Our default is to mistrust and to blame, to assume the rest of humanity is against us. We operate in self-protection mode, poised to retaliate against a world we’ve already concluded is bent on harming us.

But there is another way. 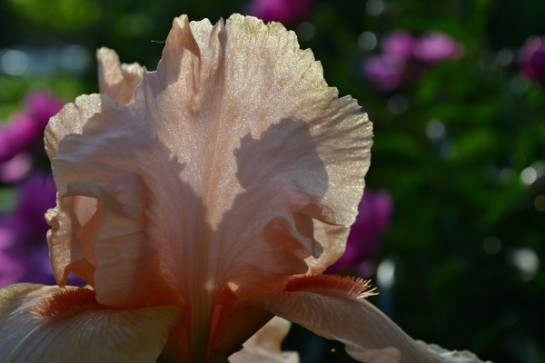 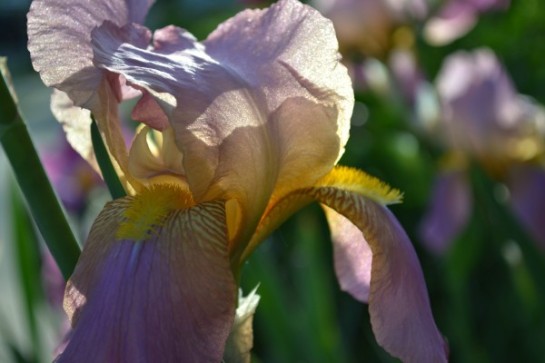 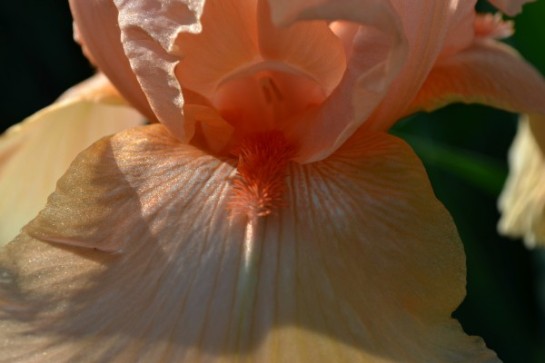 On the third day after his crucifixion, the risen Jesus appeared to ten of his disciples. They were hiding, locked behind closed doors, afraid of meeting the same fate Jesus had. Suddenly Jesus materialized out of nowhere and greeted them. “Peace be with you,” he said, showing his disciples the nail wounds in his hands and the abrasions in his side.

Just three days before, Jesus’ most loyal followers had betrayed him. His closest friends had run in the opposite direction when Jesus was arrested; they had looked the other way when Jesus was mocked and beaten. Most (with the exception of John) abandoned him at the foot of the cross. And now, the first words out of Jesus’ mouth to the men who had wronged him so grievously were, “Peace be with you.”

Not, “Why did you leave me?” Not, “What is the matter with you?” Not, “How could you have betrayed me and left me to suffer and die like that?” But, “Peace be with you.”

In spite of their mistakes, Jesus didn’t condemn his disciples, but instead gave them the benefit of the doubt. He didn’t point out their failures. He didn’t require that his disciples first confess their wrongdoing or ask him for forgiveness before he offered his peace.

You and I are offered the same choice countless times a day. We can choose to accuse and to assume the worst about those who slight us. We can point our fingers in blame and conclude that everyone is intentionally aiming to harm us.

Or we can do as Jesus did. We can offer others the benefit of the doubt, even when we’ve been wronged. We can choose, like Jesus, to offer grace, love, and peace.

This post also ran today in the Lincoln Journal Star.

Weekend One Word: Glory
How to Forgive Yourself When You Have a Universal Meltdown