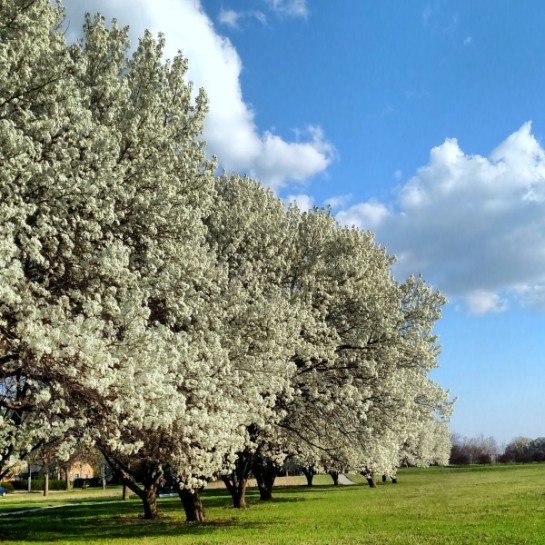 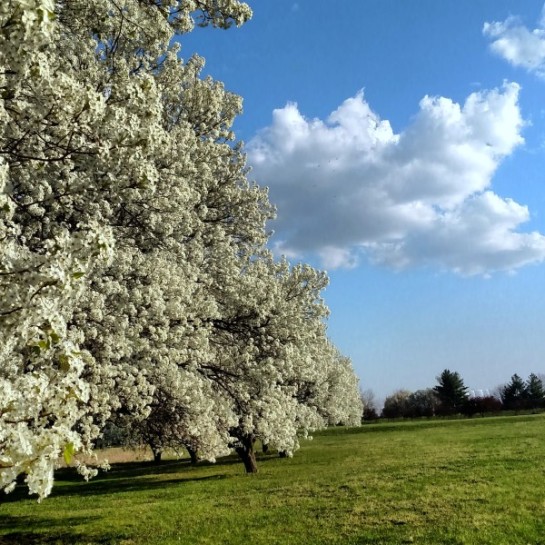 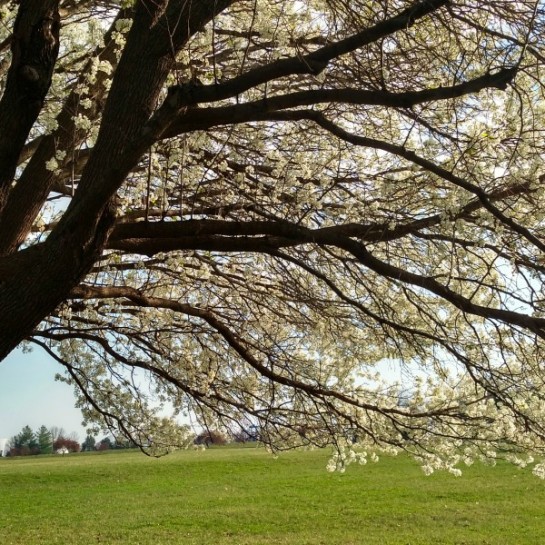 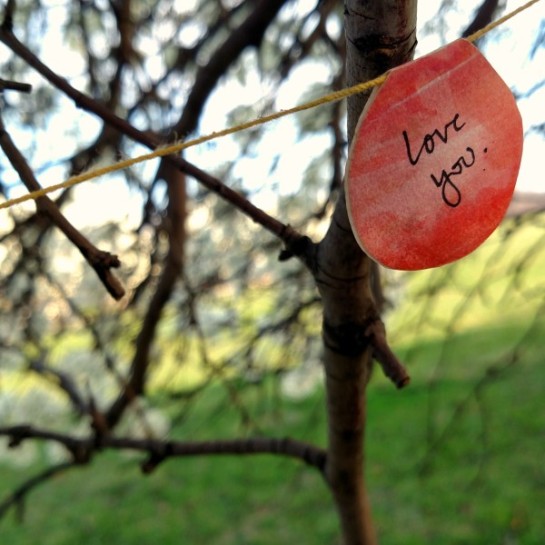 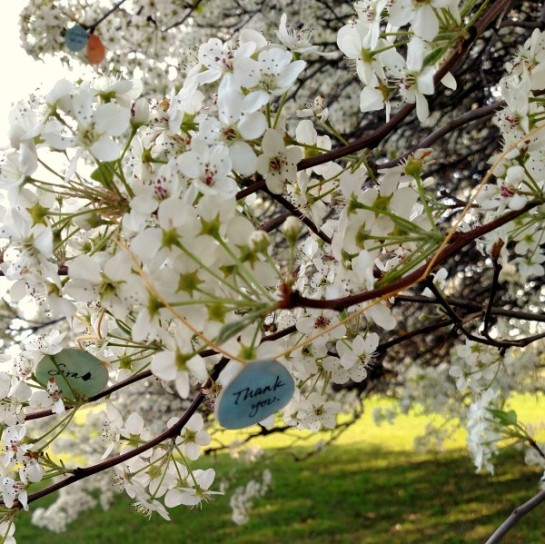 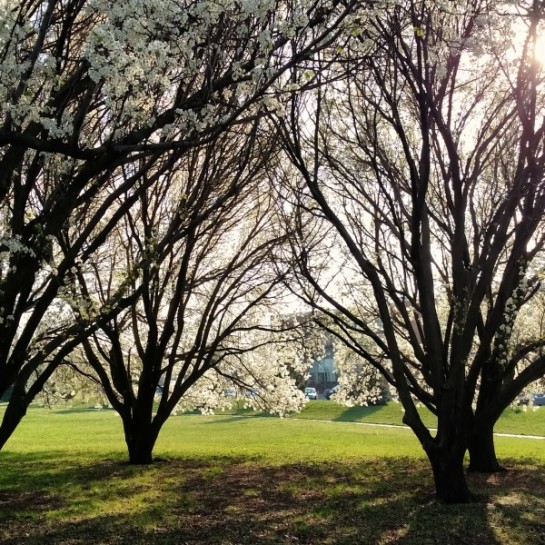 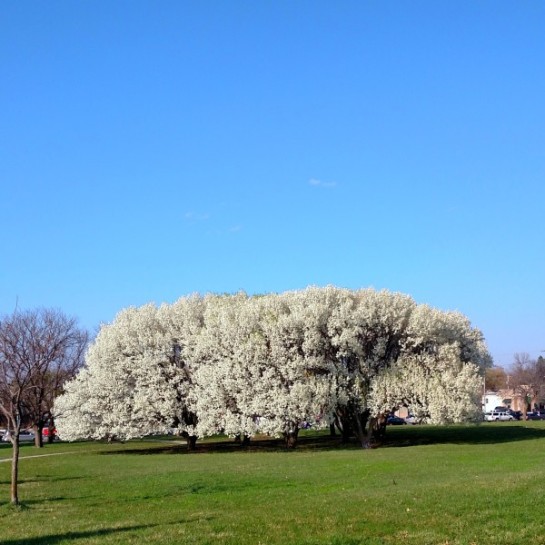 Think Twice Before Saying, "I'm Blessed"
A Thanksgiving Thank You