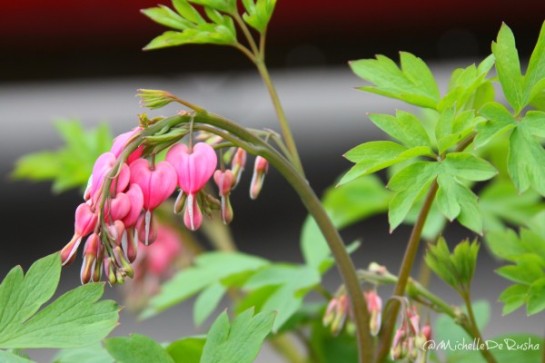 I recently saw a “New Yorker” cartoon that depicted God speaking to a frowning angel as they gazed down at planet Earth. The caption read: “I’m starting to prefer the ones who don’t believe in me.” I laughed when I read that, but it also hit a nerve.

Last summer I struck up a conversation with a middle-aged woman on a flight from Denver to San Francisco. We engaged in the kind of small talk two strangers sitting side-by-side on a three-hour flight do. She told me she was headed out to visit her son and his partner. I volunteered that my family and I were spending ten days traveling up the coast from San Francisco to Portland.

Our conversation rolled along amicably. I asked what she did for a living – she was a physician – and she asked what I did. When I told her I was a writer, she asked what I wrote. “Non-fiction and memoir,” I answered. “I mainly write about faith from a Christian perspective.”

My seatmate didn’t respond. Instead, she opened the book she’d been holding in her lap and began to read.

At first I thought maybe she hadn’t heard me. But then I realized the awful truth. By identifying myself as a Christian writer I had shut down the conversation. She didn’t say another word to me for the rest of the flight.

…I’m at Huffington Post, writing about a terribly uncomfortable experience … one that taught me about the importance of radical hospitality and love…