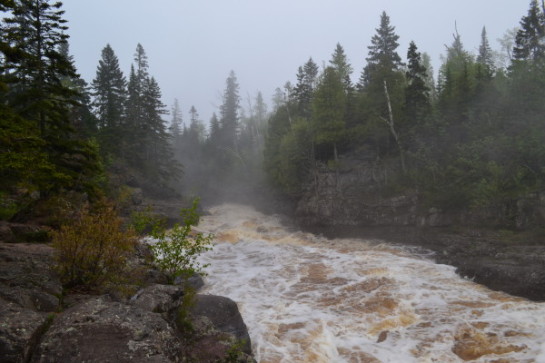 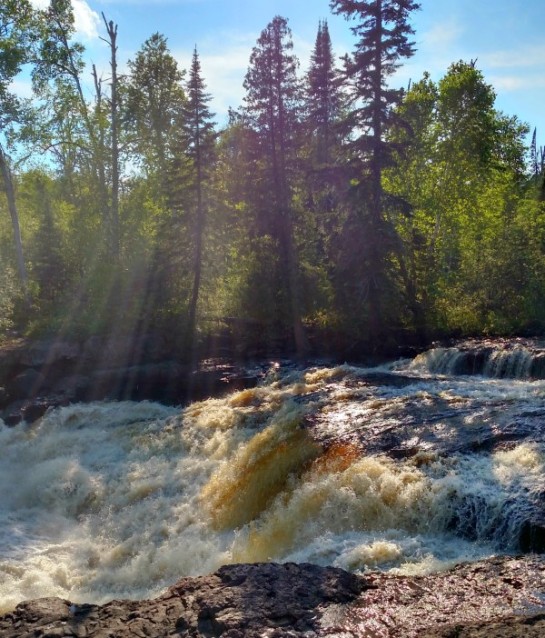 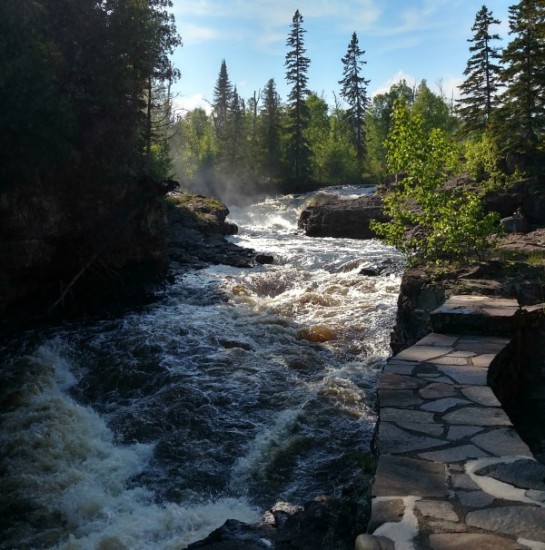 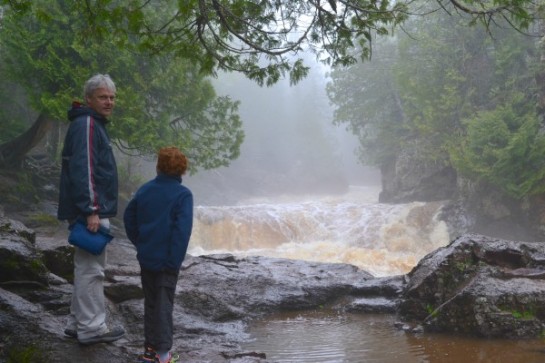 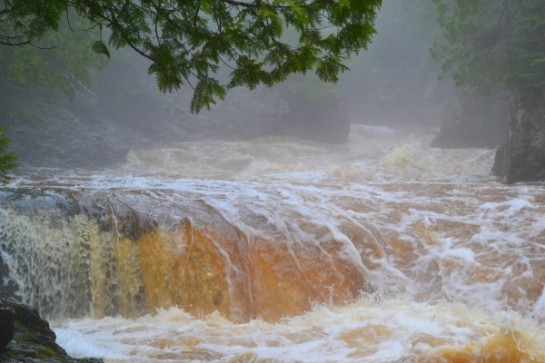 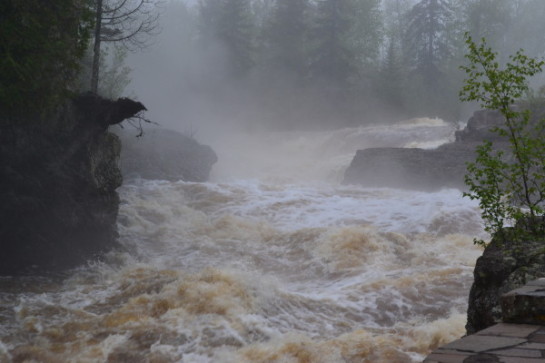 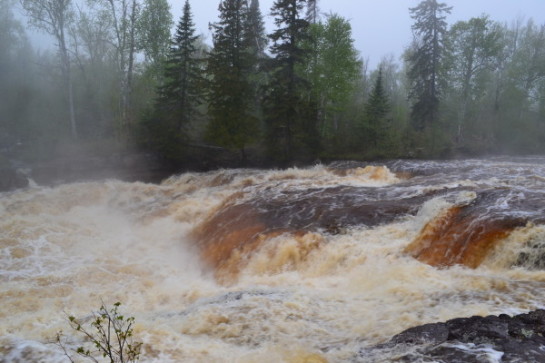 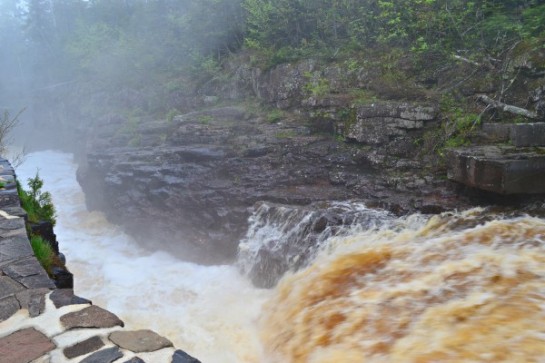 What My Nudie Kid Taught Me about Surrender and Trust