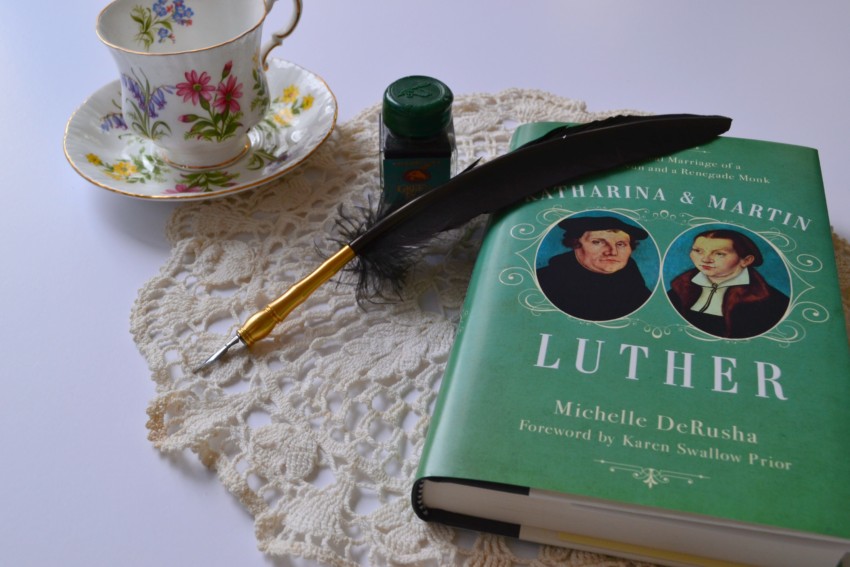 I told a friend over coffee recently that I was writing a book about Katharina and Martin Luther’s marriage and life together as husband and wife. “What?!” she responded, wide-eyed. “I didn’t even know Luther was married!”

Exactly, thank you very much! Lots of people know at least a little bit about Martin Luther the great Reformer and theologian. Many know he was a rebel and a radical. Some even know he was a monk. But far fewer know Martin Luther was married and that his wife, Katharina, was a radical rebel in her own right.

After living in a cloistered convent for almost two decades, Katharina and nearly a dozen of her fellow nuns escaped in a wagon in the middle of the night on Easter eve.

Even more scandalous, Katharina turned down one marriage proposal and instead asked Martin Luther to marry her! 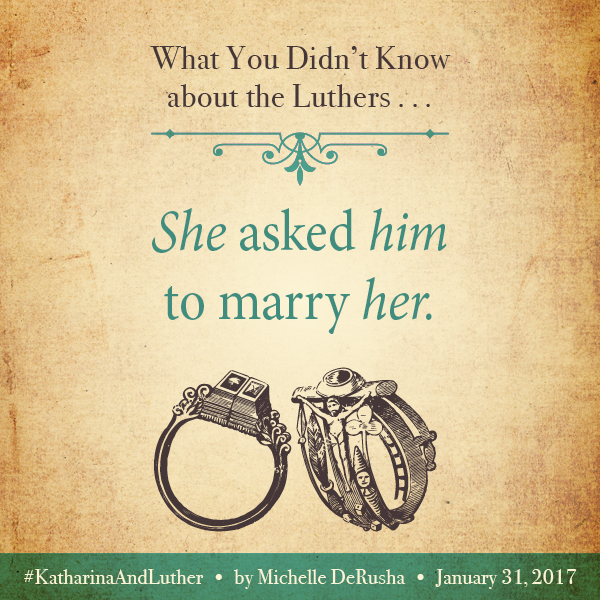 I’d tell you what happened on their wedding night…but I don’t want to spill all the juicy details. I will say this, though: this is no dry, dusty story from the historical archives. Katharina and Martin Luther’s story is rich with intrigue, suspense, and more than a few zany details.

Did you know, for instance, that Katharina brewed her own beer? {I suspect there’s a husband or two out there that like the sound of that.} 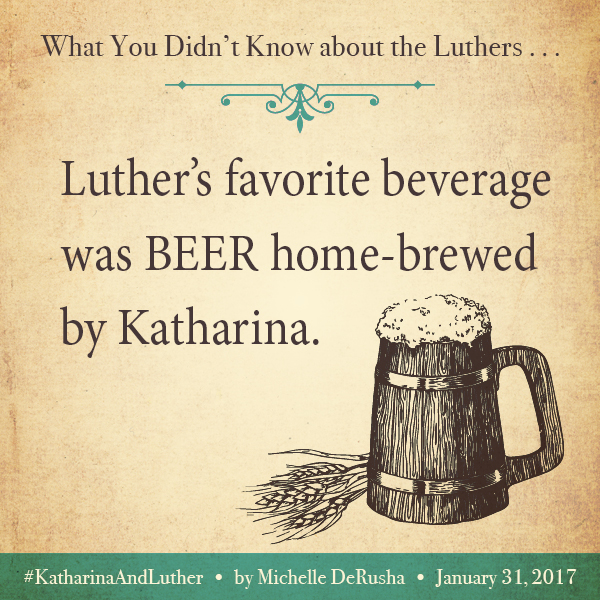 She was also Luther’s pharmacist and nurse (and if you think your husband is bad when he gets sick, wait till you meet Luther with a head cold); his financial planner; manager of the household (and you should know, Luther often entertained 50 house guests at a time); mom to six kids and 11 foster children; and chief gardener, fisher and rancher (she even slaughtered her own livestock).

To say nothing of the laundry (with no washing machine or dryer, mind you). 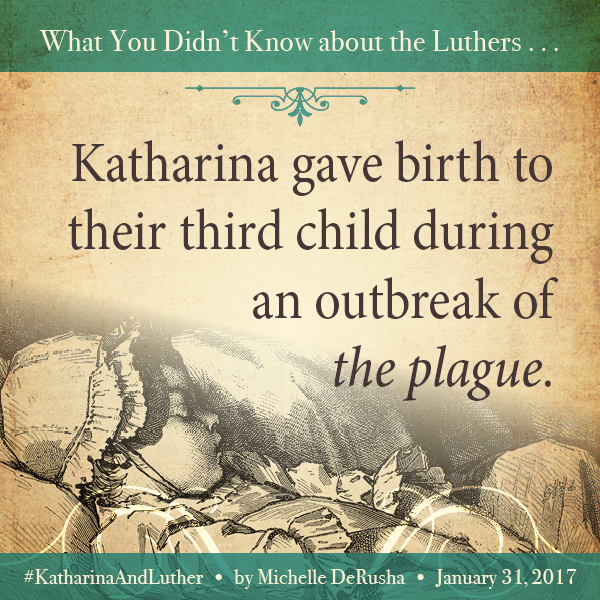 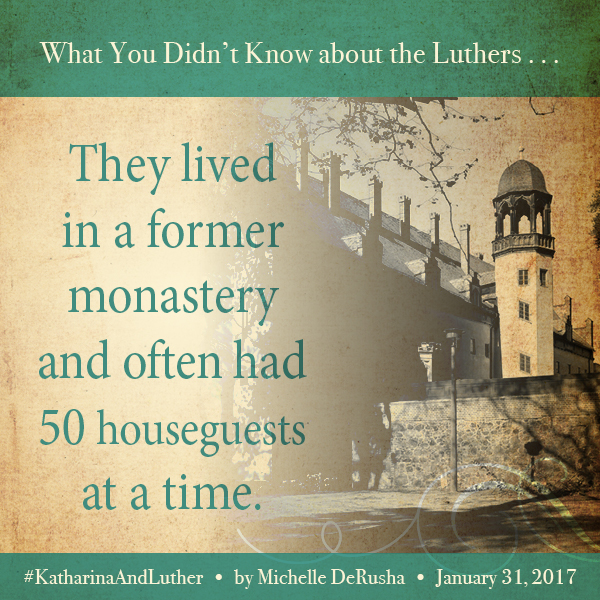 In the understatment of the quincentenary, Luther said, “In domestic matters I defer to Katie, otherwise I am led by the Holy Spirit.”

I want to tell you more, but let’s be real here, I also want you to buy my book. So let me simply say, behind every great man is a great woman, and Katharina Luther was clearly that and more.

Katharina and Martin Luther: The Radical Marriage of a Runaway Nun and a Renegade Monk releases January 31.

Available for pre-order on Amazon, Barnes and Noble, and ChristianBook.com. Thank you!