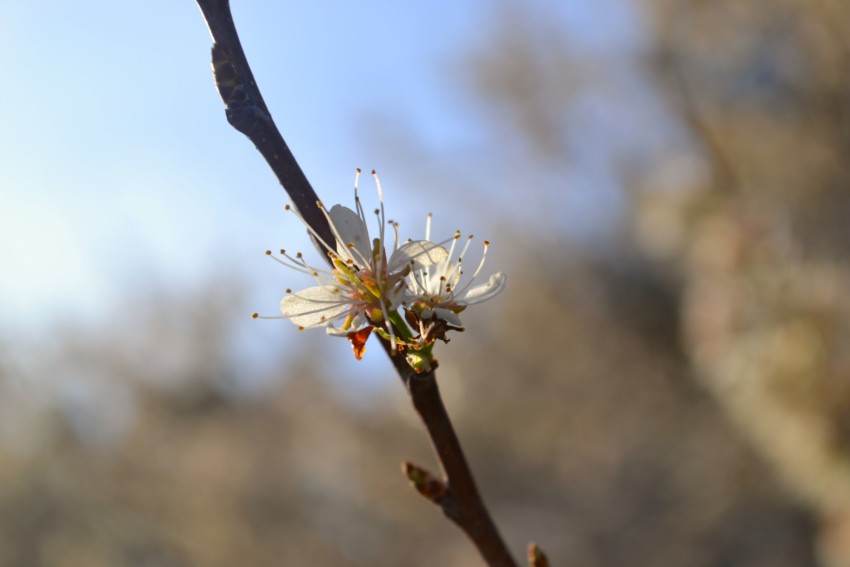 It started with a purple slip of paper on which I’d penned one word.

“What is keeping you from growing in your relationship with God?” my pastor had asked at the beginning of the Ash Wednesday service. “What sin is standing in the way?”

I wrote the word “distraction” on my purple slip of paper and dropped it into the basket as I walked forward to receive the ashy cross.

Smart phone in hand, I spend a lot of my in-between time scrolling and swiping, liking and emoting, clicking and skimming. Facebook, Instagram, Twitter, email — I go from one to the other and back again, my eyes on a two-inch by four-inch screen. In line at the post office, in the dentist’s waiting room, idling at the curb at my son’s middle school, swiping and scrolling, liking and emoting, clicking and skimming.

I vowed to give up social media for Lent in the middle of the Ash Wednesday service. It wasn’t my intention. I hadn’t seen it coming. I haven’t “given up” anything for Lent in years, but the moment I scrawled “distraction” on my purple paper, I knew: social media had to go.

I did not go gently. I argued with God for most of the service. I bargained for Instagram. But it seemed pretty clear; it had to be an all-or-nothing fast. When I got home, I moved all my social media icons on my phone to the very last screen, four swipes in. I’d be less likely to see them there, less tempted to tap. 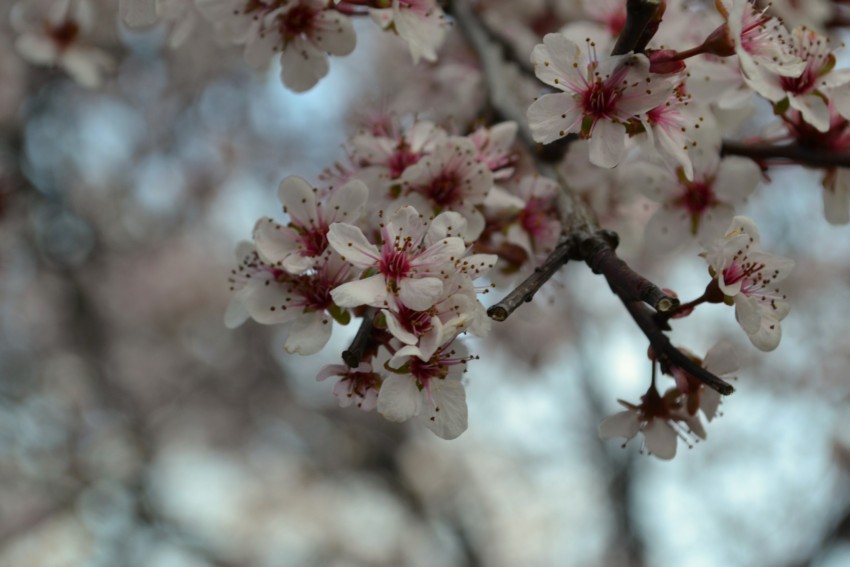 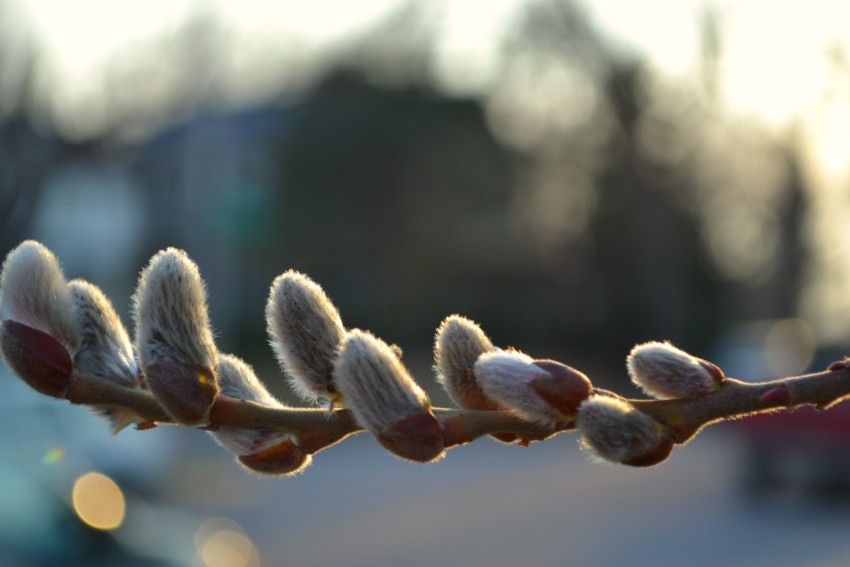 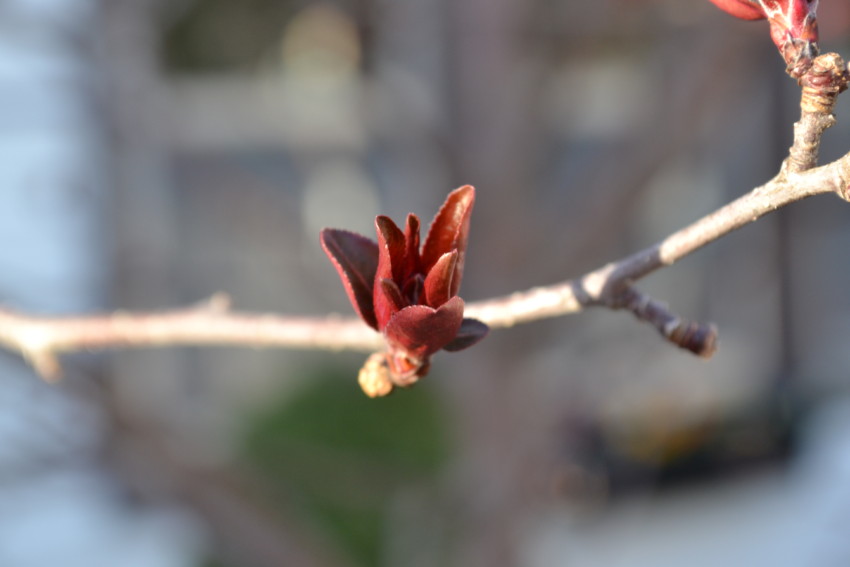 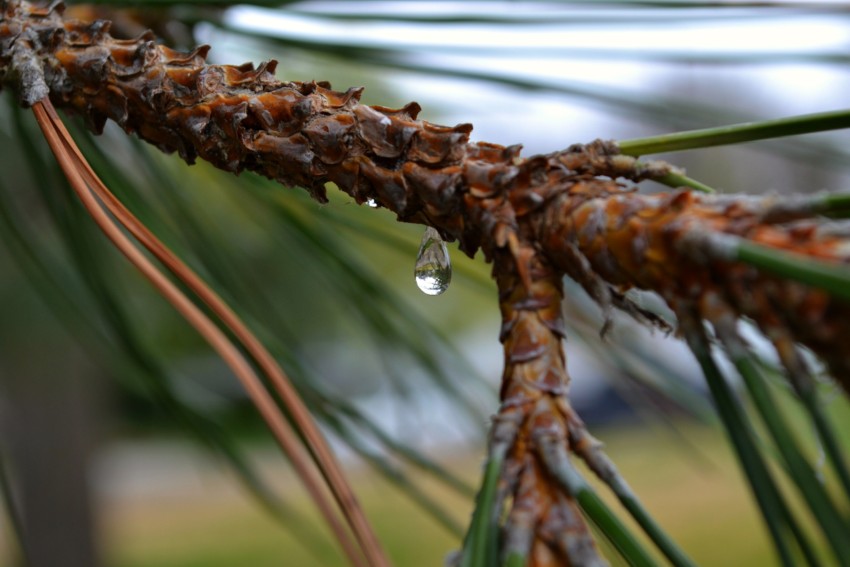 I noticed the birds first.

Sitting in a sunny spot in my front yard two days after Ash Wednesday, eyes closed, my face tipped toward the early spring sun, I heard the birds, an indistinguishable cacophony of twitters and cackles from the trees, the roof, the power lines. I listened as the blur of chatter began to separate into distinct calls — the screech of a blue jay, tap of a nuthatch on a tree trunk, scuffle of sparrows in the rafters, melodious house finch in the backyard.

More sounds announced themselves while I sat with my eyes closed.

Wind in the white pines, snapping cloth of the neighbor’s American flag, thrum of a bass from a nearby car, skitter of dried leaves cartwheeling across the concrete, chain saw buzzing in the distance.

It had been a long time since I’d listened to the sounds of my neighborhood.

But mostly, nearly two weeks in, I still get itchy fingers in those in-between times. I’m restless, a low-level agitation humming below the surface.

It’s a near-constant act of discipline to leave my phone in my purse.

Fighting writer’s block, I will myself not to check Facebook or Twitter. Instead, I look out the window. One day, struggling to write the notes for an upcoming talk, I spent most of the afternoon gazing out the French doors into the dull gray of my backyard.

I hadn’t expected the loneliness. I don’t miss the politics. The caustic comments. I don’t miss clicking and skimming until my brain fogs with a swirl of facts and opinions. But I do miss my friends – the real relationships that have formed across the cyberwaves. I miss the pretty pictures of sunsets and vacations and birthday celebrations. I miss the conversations, the random musings, the bits of goodness scattered here and there.

I spend a lot of time on social media in my everyday, ordinary life. Some of it is necessary for my work. Some of it is good for my well-being. Most of it is not. It’s one thing to know this in theory. It’s another thing entirely to understand it in the day-to-day.

So for now I’m listening to the birds and the whisper of white pines in the wind. I’m looking out the window into my gray backyard. And I’m waiting for whatever, if anything, might rise from the depths to the surface.