I admit, before we sponsored a refugee family from Iraq, I knew nothing about refugees. In fact, let me be as frank as possible: I hardly gave refugees more than a passing thought. Sure, my heart sank when I saw photos of lifeless bodies washed ashore or heard stories of persecution and genocide, but in some ways it didn’t even seem real. I was able to keep myself at a distance. It was terrible, and I felt badly for those who suffered, but it didn’t impact me in any real way.

All that changed the day the Aldake family stepped through the gate at Lincoln Municipal Airport. In the three months since this family arrived from Iraq, the plight of refugees has become very real and very personal to me. 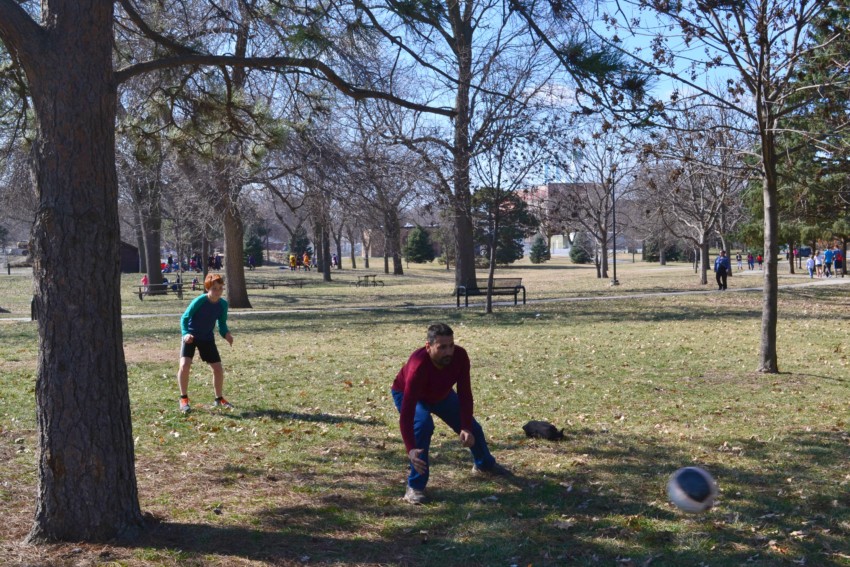 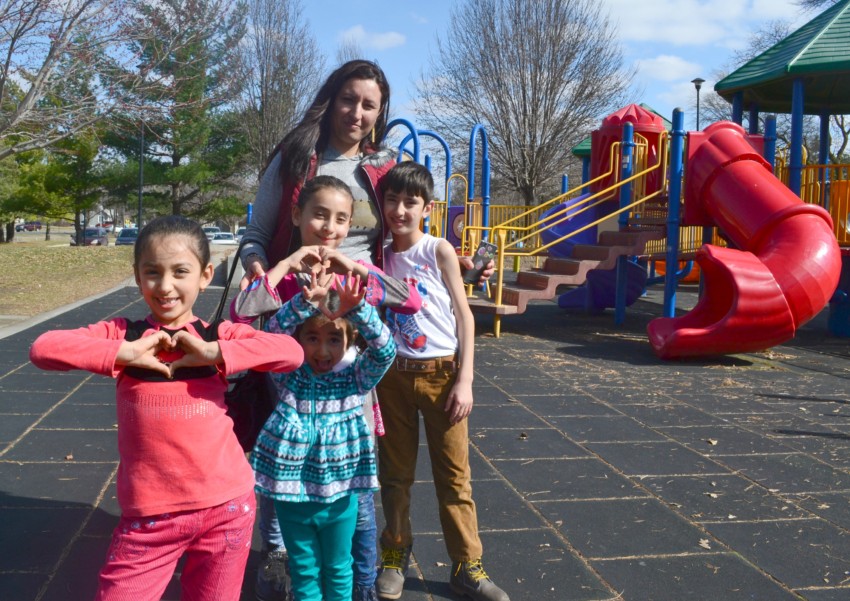 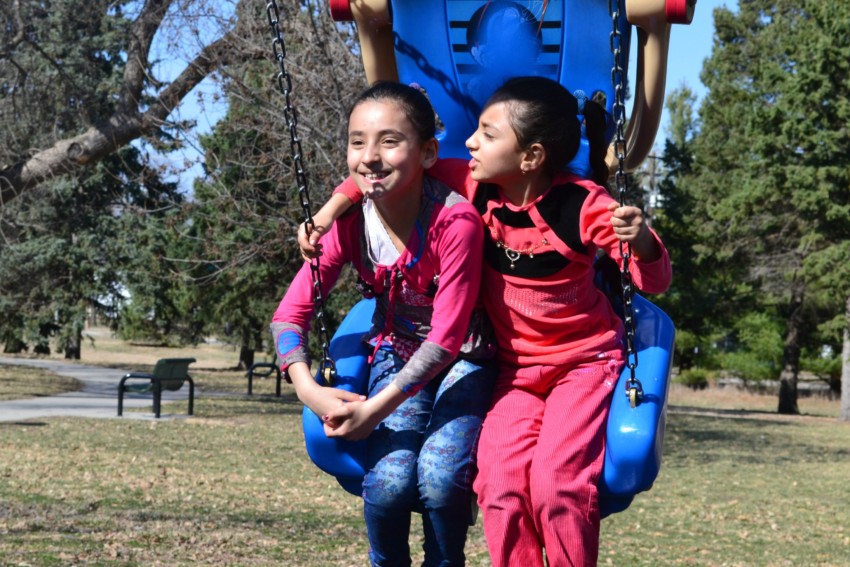 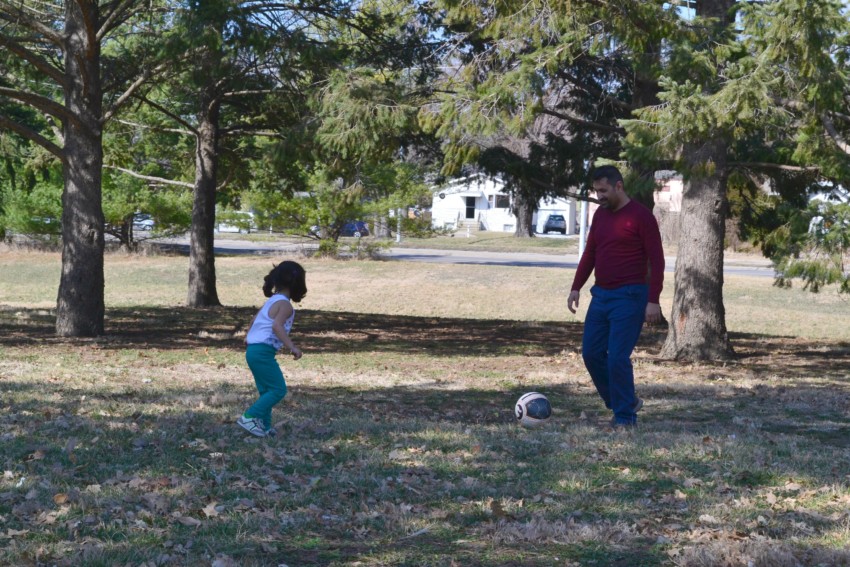 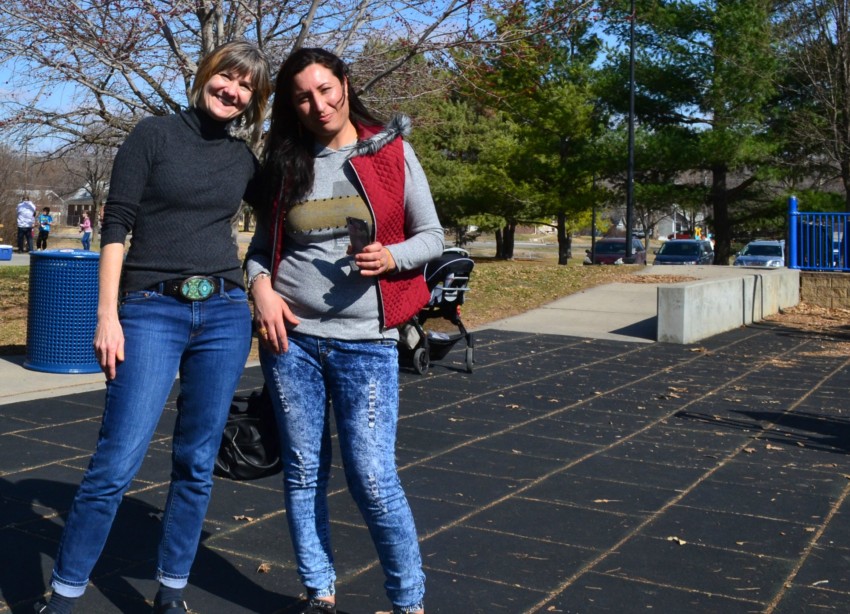 I’ve heard their stories firsthand. I’ve witnessed their struggles and their determination. I’ve seen their joy and relief at having arrived at a safe place, and also their deep heartache and pain over leaving so many loved ones behind in dangerous situations. I’ve laughed with them, shared meals with them, and felt my heart break for what they have suffered and endured. They have taught me so much about perseverance and courage.

I’ve learned a lot about refugees in the past three months, and much of what I’ve learned has surprised me. I want to share some of this information with you, because I suspect, if you’re anything like I was, you are simply overwhelmed by the contradictory information you get from the media. Here is some of what I know to be true:

More than 65 million people worldwide are currently displaced from their homes, and more than half of the world’s refugees — 51% — are children.

Refugees do not choose to leave their country; they are forced to flee.

While Azzat and his family are grateful to be in the United States, they would rather still be safely living in their homeland, a small village in northern Iraq that they were forced to flee when ISIS invaded in August 2014. The Aldake family, along with thousands of other Yazidis, literally ran for their lives with only a few hours notice. Azzat was lucky. He owned a car, and was able to save his family. The 40,000 who fled on foot to Mount Sinjar were not as fortunate. As many as 5,000 Yazidi were massacred by ISIS, and thousands more women and children were sold into sex slavery. Azzat personally knew many people who were murdered or sold as slaves.

Refugees are the most thoroughly vetted individuals entering the United States.

Azzat and his wife completed extensive paperwork, underwent medical testing and exams and were personally interviewed by immigration officials in a process that took nearly two and a half years. Usually the process takes even longer, but Azzat’s work as an interpreter for the U.S. military enabled him to be eligible for special emigration visas and a streamlined vetting process.

Refugees pay taxes and most are employed within six months of arrival.

In Iraq, Azzat worked as a supervisor for the medical laboratory of the 17,000-occupant Displaced Persons Camp. He also served as an interpreter for the U.S. military. He wants nothing more than to get a job, now that his family is safe and settled in Lincoln. His resume is complete and up to date, he’s already applied for several jobs, and he is anxious to get to work. As he said to Brad and me this past weekend, “I’m not used to not working. It doesn’t feel right.” Afia, Azzat’s wife, is enrolled in English classes and is excited about the prospect of learning to drive and getting a job, both of which are opportunities she was not afforded as a woman in Iraq. Azzat and Afia very much want to become contributing and productive members of society in the United States; they are not here to take advantage of the system, and being the recipients of public assistance makes them uncomfortable.

Refugees have suffered greatly…and continue to suffer even after they have settled into a safe place.

After years of fearing for their very lives, refugees are not simply “all better” once they arrive at a safe place. Azzat told Brad and me that though he tries to forget, he can’t escape the memories of being persecuted by ISIS. Even when he can keep the terrifying memories at bay during the day, they return at night to torment him in his dreams. Azzat and Afia also worry daily about Azzat’s mother and his two brothers, who are still in Iraq awaiting approval of their visa applications, which have been deferred indefinitely.

Refugees are ordinary people, just trying to make a better life for themselves.

They have hopes, ambitions, and dreams. They aspire to make a better life for themselves and their families. They are grateful for ordinary gifts you and I typically take for granted, like a safe environment for their families, an education for their children, and to make a meaningful contribution to society. They are gracious and warm, excited to learn, generous and hospitable, and quick to share what little they have.

I am so grateful Azzat, Afia, and their four children made it to Nebraska safely. I’m so grateful they’ll get to see their children and someday perhaps their grandchildren grow up in a safe place where they will not just survive, but thrive. I’m so grateful they have this chance to dream, create, and live a new life for themselves, but my heart breaks for the thousands like them who won’t.

[Facts from Greateras1.org and the UN Refugee Agency]

On This, the 500th Anniversary of the Protestant Reformation, How Will You Take Up Your Hammer and Nail?
Weekend One Word: Possible