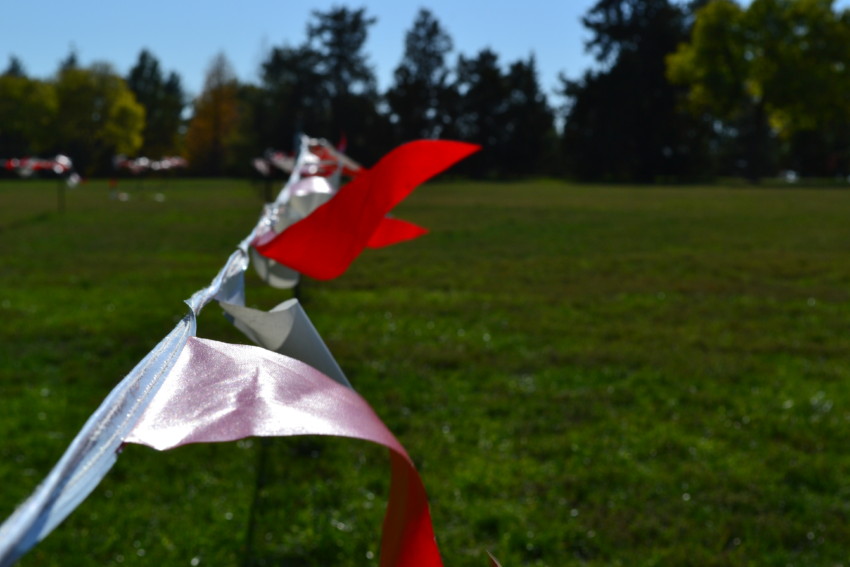 Last week I had to cut short an interview I was doing for my new job when I realized I was going to be late to pick up my kids from school. The man I was interviewing on the phone was kind and gracious, but still, it was an awkward moment, and I felt like an unprofessional amateur.

As I sped down South Street toward the middle school, my cell phone rang, and I knew from the ring tone it was Rowan calling from the sidewalk outside his school, wondering where I was as he watched all the cars pull up to and away from the curb.

By the time I got home from the school pick-up circuit, dialed the manager I’d interrupted 20 minutes before to continue the interview, finished the conversation and hung up, I sat back in my chair, sweaty, flustered, and limp with defeat.

Cleary this new-job-work-from-home-be-a-good-mother-and-write-books-too endeavor was not going to work. Clearly I stunk as a professional, stunk as a mother, and, having struggled to string together ten creative words all week, stunk as a writer too.

No one has ever accused me of being glass-half-full.

That was Friday. On Sunday morning I ran the Lincoln Half Marathon. It was a great race, and I felt good the whole way — my breathing was easy, my body felt strong, and I finished in a respectable-for-me time. After I crossed the finish line, I went home, posted a Facebook photo of me with a medal around my neck and my number pinned to the front of my shirt, and celebrated by eating a great many delicious and unhealthy foods.

Later that afternoon, though, I remembered something important about that race, something the Facebook photo didn’t necessarily reveal, which is this:

I didn’t cross the Sunday morning finish line without days, weeks, and months of training first.

Our results-right-now culture has us programmed to expect instantaneous aptitude, but the reality is, doing a hard thing like starting a new job, becoming a new parent, walking through loss, or navigating a new season of life is a process that entails persistent work, growing pains, trial and error, and both small and large successes and failures along the way.

Case in point: My final training run for the half marathon was one of the worst training runs I’ve had in more than 30 years of running. It was so miserable, in fact, that afterward, as I lay on the sunroom floor in a heaving heap, I announced out loud to myself and the dog that I was done with half marathons forever. Two weeks later, I had one of my best races ever.

Last week was hard as I struggled to balance the new demands of work, parenting, home, and the creative life. I was hard on myself for failing to do it all perfectly, and I assumed that because I hadn’t succeeded right out of the gate, I wasn’t going to succeed at all.  Luckily, a 13-mile race, the culmination of four months of training, reminded me that’s simply not true.

If, like me, you’ve been hard on yourself as you struggle through something big, hard or new,  I want to gently remind you that big things, hard things, and new things don’t magically become small, easy, and routine overnight.

The Sunday morning finish line is wonderfully gratifying and a lot of fun, but the days, weeks, and months of  two-steps-forward-one-step-back are what get us there. It’s the “pressing on” part, as Paul reminds us, that ultimately brings us to the prize.

Turns out, those hard beginnings and demoralizing middles might actually be the most important part of the race.

How to Chase a Different Kind of Great
Why I Said Yes to a Part-Time Job {or, Let's Talk Real about the Creative Life}