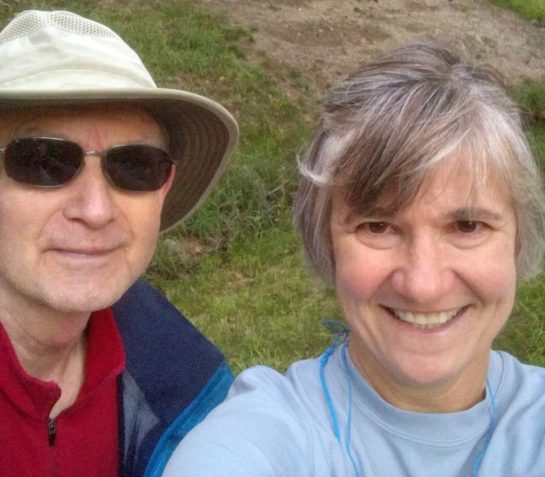 Hope for Your Hard Season
Put Your Kindness into the World