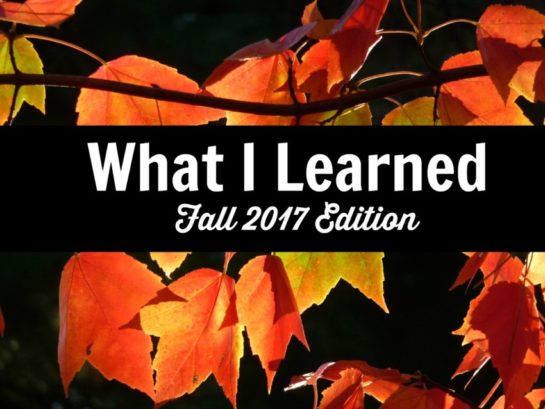 Four times a year author and podcaster Emily Freeman offers a communal opportunity to reflect on what we’ve learned this season. I like this practice. It offers me some perspective as I shift from one season to the next, and sometimes even helps me realize something about myself that I didn’t know. 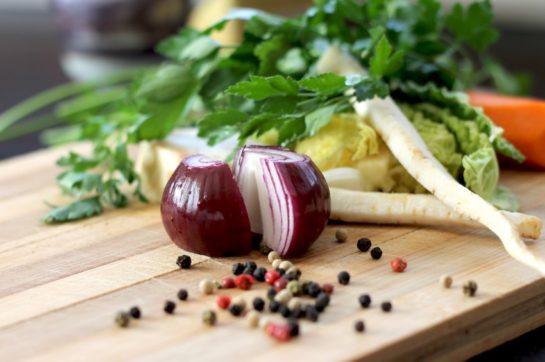 Photo by Webvilla on Unsplash

To be clear, I’m not an actual vegan. In fact, I’m not even a vegetarian. But my husband Brad became a vegan a few months ago, and because he is Top Chef in our house, I find I’m eating more vegan entrees these days than I ever thought possible. And you know what? It turns out one is able to survive and, on some days, even thrive without cheese. A few weeks ago I snagged these two vegan cookbooks from a library display table, and they are chock full of tasty recipes. But a word to the wise: if you decide to try veganism, be prepared to purchase some unfamiliar ingredients (nutritional yeast, anyone?) and spend a lot of time in the kitchen (Unless you cut honeydew melons in half and eat those for dinner. Then you’ll spend five minutes in the kitchen, but your family will be very, very sad.).

A couple of weeks ago I was jogging my regular four-mile route when a cyclist came up behind me and yelled, “Drive your knees!” This is not the first time I’ve been offered running advice on the trail. I can only assume my gait is so painfully Bull Winkle-ish to those passing by, they can’t help but shout out tips as they leave me in their wake. Truth be told, I usually ignore them because, news flash, I’m not out running four miles in 23-degree weather to win races. I’m running to burn off three of the six Oreos I ingested during the previous night’s episode of This Is Us. I especially don’t take running advice from men on bicycles. Because hello…why are you shouting running advice at me while zooming by all carefree on a bike? #weak 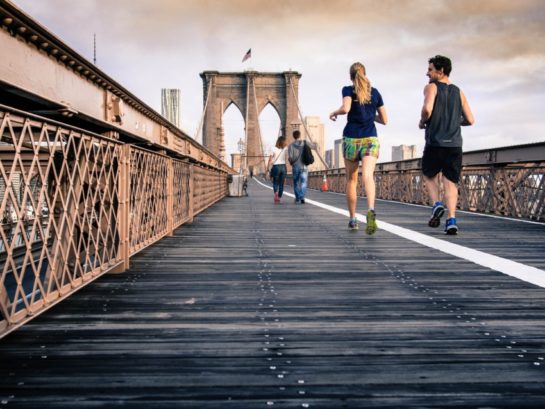 Photo by Curtis MacNewton on Unsplash {these runners in this photo, by the way, are not driving their knees. Just saying.}

This time, though, I was intrigued. “Drive your knees!” What did it mean? I went home, watched some “knee drive” YouTube videos (there is indeed such a thing), and ever since then, I’ve felt faster and stronger on my morning runs. I’m driving my knees! Or maybe I’m not. Who knows? I’m still waiting for the cyclist man to whoosh by and tell me if I’m doing it right. 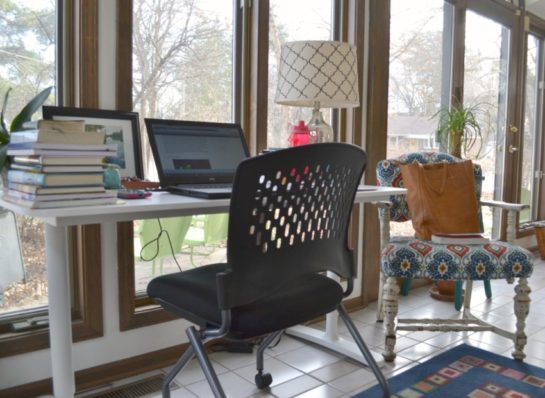 For years, my writing desk was a cast-off table I’d hauled home in my minivan from a trash pile on the curb and spray-painted white, and a sprongy plaid armchair that once sat in the corner of my Nana’s bedroom. I loved the vintagey cuteness of that junk pile table and hand-me-down chair.

Vintagey and cute, it turns out, doesn’t cut it. Last winter I began to experience numbness and tingling all down my left arm and into my hand, as well as the mysterious sensation of water dripping onto my elbow (The first time I felt the water-drip sensation, I looked up at the ceiling, thinking there was a leak; it felt that much like actual water dripping onto my arm. Try telling an orthepedist it feels like water is dripping on your arm. Hashtag Weirdest. Symptom. Ever.). I spent weeks in physical therapy for a pinched nerve. Turns out, I can’t spend hours every day for months and years on end sitting at an ergonomically incorrect desk without suffering serious consequences. This is 47, apparently. One distinctly not-cute desk and distinctly not-vintage chair later, my body is thanking me.

4. “Anesthesia Resistance” Is a Real Thing

I learned this during a routine colonoscopy. You know how with awkward and uncomfortable procedures, like, say A COLONOSCOPY, the drugs they give you are supposed to ease you into “twilight sleep?” Yeah, no. There was no sleep for me, twilight or midnight or otherwise. The good news is that now I know I am “anesthesia resistant,” according to my doctor (and can we just take a second to offer our condolences to the gastroenterologist who had to perform a colonoscopy on an anesthesia-resistant patient? Probably not his very best day.). They made a note about it in my file for future procedures…of which there shall be none ever again thank you very much. {also, you’re welcome for not including a photo with this entry} 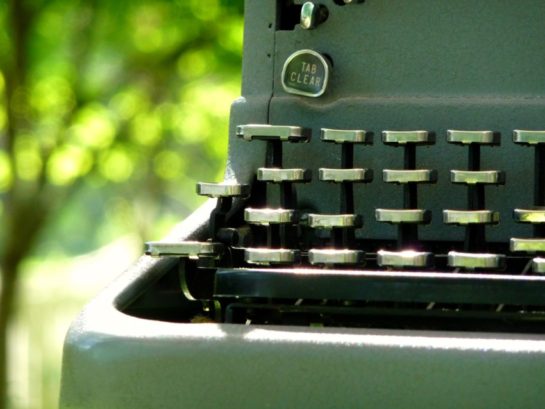 I’ve always claimed to be a crappy first draft writer — the kind of writer who writes as much and as quickly as possible with the intent of getting it all down, no matter how inarticulate or inelegant or just plain terrible it is. Turns out, that’s not true. Maybe it was at one point in my writing journey. Maybe I used to be a crappy first draft writer. But somewhere along the way I became an edit-as-I-write kind of writer. These last few months, as I’ve been working on my fourth book, I wondered why the writing felt so painfully slow. I didn’t realize until I had a complete first draft and went back to edit that I’d already done the bulk of the editing while I was writing the book. Neither method — crappy first draft or edit-as-you-go — is right or wrong; it just depends on which feels right for you.

So tell me…what’s one thing you’ve learned this fall? And if you want to try something new, pop over to Emily’s place and read a few of the posts there for some great ideas.

What I Learned This Fall