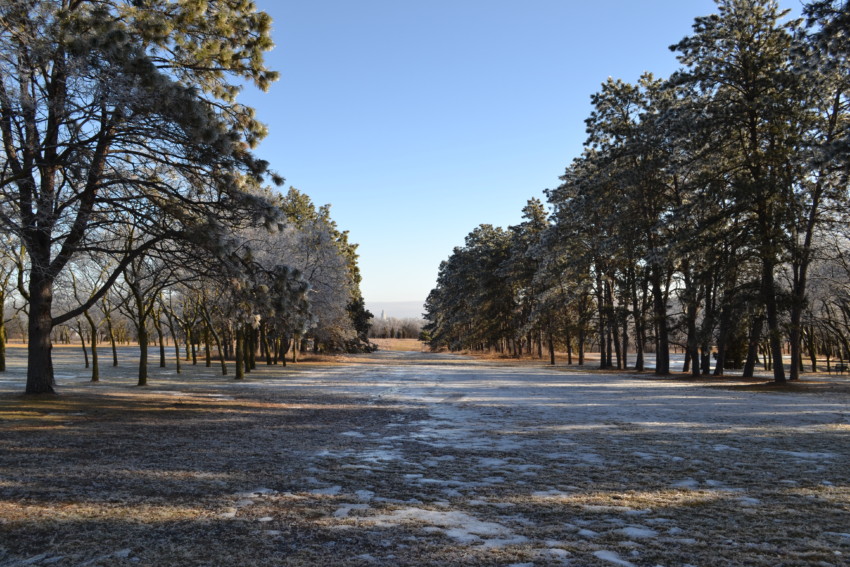 We awakened to snow, freezing temperatures, gray skies and gloom, and it was no April Fool’s joke. There were no short-sleeved dresses or sassy sandals this Easter Sunday. Instead I wore a turtleneck, gray tights and black boots to church. By the time we returned home, a dusting of snow had accumulated on the tree branches, shrubs, and grass, and the air was the kind of damp, penetrating cold you’d feel in a seaside town. I couldn’t wait to peel off my church clothes and slide into a pair of yoga pants, a fleece sweatshirt, and my coziest socks.

In between forkfuls of asparagus egg bake and bites of lemon muffin, I lamented the snow swirling outside the dining room window, the daffodils drooping beneath the weight of the frost, the silence outdoors as the birds tucked into their nests. “This is depressing,” I complained. “It doesn’t feel like Easter.”

Late morning blurred into afternoon. The boys played video games, emerging only for a periodic nibble of chocolate bunny. I read, napped, gazed out the window, scrolled Instagram. It wasn’t a bad way to spend a Sunday, yet it also didn’t feel like Easter. I didn’t feel exuberant with joy and new life. I didn’t feel warm or springy or energized. Instead I felt vaguely disappointed.

Finally Brad and I rallied ourselves in the late afternoon to take Josie for her walk. I was reluctant to part with my afghan and cozy socks, and if it wasn’t for Josie’s pacing and her beseeching face, I wouldn’t have moved from my nest on the sofa.

We parked in the deserted lot and meandered along our usual route, letting Josie lead us down the path toward the pond.  The snow had stopped by then and though it was still cold, there was no wind and the afternoon was quiet and still.

Rounding the arborvitae, I spotted a flash of indigo – a bluebird. Then there was another, a splash of cerrulean gliding toward the white pine. And another, perched atop the park bench, its dusky peach chest a spot of sunrise amid sapphire. And then two more, swooping and diving, like cobalt jewels against the solemn sky. Hidden amid the boughs were at least another half dozen, their melodious chortles a symphony chorusing from the canopy.

Turns out, this Easter was not found in blooming lilies, warm sunshine, or in the dramatic crescendo of Handel’s “Messiah.” Instead, this year Easter was a swoop of brilliant Caribbean blue against a palette of muted gray, a soft melody of birdsong rising from snow-dusted pines.

Because Easter didn’t come in the way I expected, I nearly missed it. I’m so grateful that, like the Emmaus travelers, like Mary Magdalene outside the empty tomb, my eyes were opened to the unexpected presence of God in my midst.