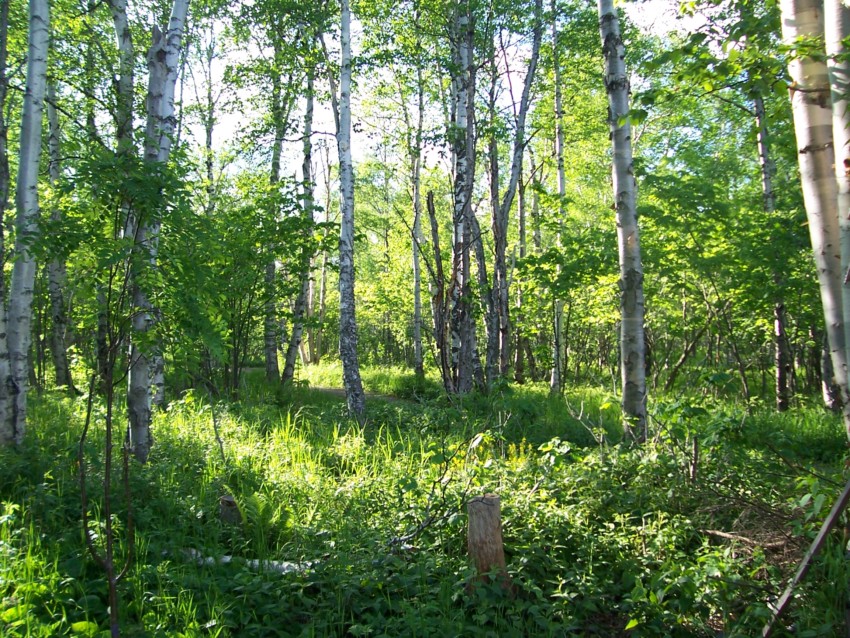 I’ve been listening to a new-to-me podcast called Slow Home during my morning jogs, and this morning the hosts got me thinking about the importance of creativity – in particular, the act of creating not to produce something, but simply for the enjoyment of the creative process itself.

Toward the end of the episode one of the hosts quoted Albert Einstein, who once said, “Creativity is intelligence having fun,” and for the remainder of my run, I couldn’t stop mulling over the connection between fun, intelligence and creativity. I kind of liked the image of my stodgy, properly behaved brain loosening up, unpinning her hair, so to speak, and having a little party up there.

The truth is, though, creativity for the sake of being creative – “fun creativity” – does not come easily to me. As an Enneagram 3, I tend to be hyper-focused on producing and outcomes. And because my job as a writer is so tightly entwined with my creativity, I often find it hard to separate the two. The more I thought about it as I plodded toward home, the more I realized I don’t know how to be creative without production as the impetus.

At one point in the episode the hosts suggested that those of us struggling to figure out how to be creative might consider reflecting on the creative endeavors we enjoyed as a kid.

Let me tell you, it nearly stopped me in my tracks to realize that I couldn’t remember doing anything creative in my youth. I colored in coloring books, always making sure to stay within the lines. I played with Barbies, rode my bike and read as much as I could. On a really crazy day, I constructed a blanket fort in the basement and then crawled inside to read with a flashlight.

I was about to give up entirely on the idea that I’d ever enjoyed any creative endeavors as a kid, when suddenly I remembered how much I had loved spending time outdoors.

When I was young my family owned a camper that we parked in a woodsy campground called Sun Valley (I’m not making that up). We essentially lived there all summer long, returning home only occasionally so my dad could mow the lawn (he was a teacher, so he had summers off) and my mother could catch up on laundry and bills.

To this day, the scent of citronella instantly whisks me back to the picnic table under the striped awning, the campfire snapping and popping, whip-poor-wills calling from the birch trees.

During the long, hot afternoons, while my mom read romance novels in her beach chair, Coppertoned legs outstretched, I swam in the  lake with my sister and our friends. We’d breaststroke to the float, hoist ourselves up the metal ladder, and sprawl on the splintered wood, warming our bodies brown in the sun. 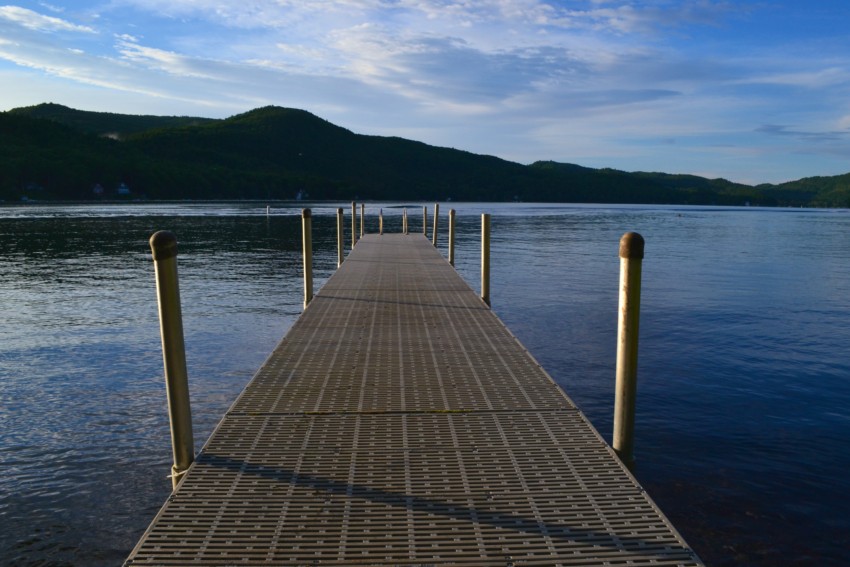 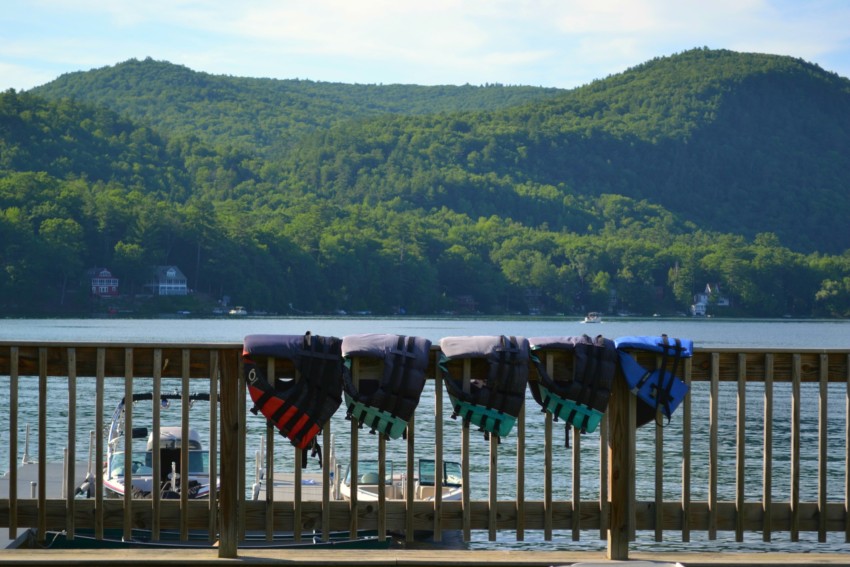 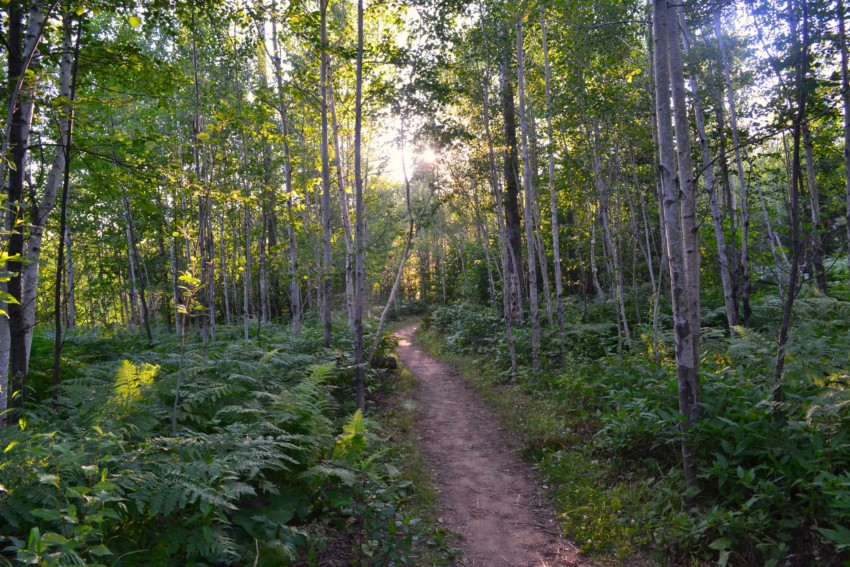 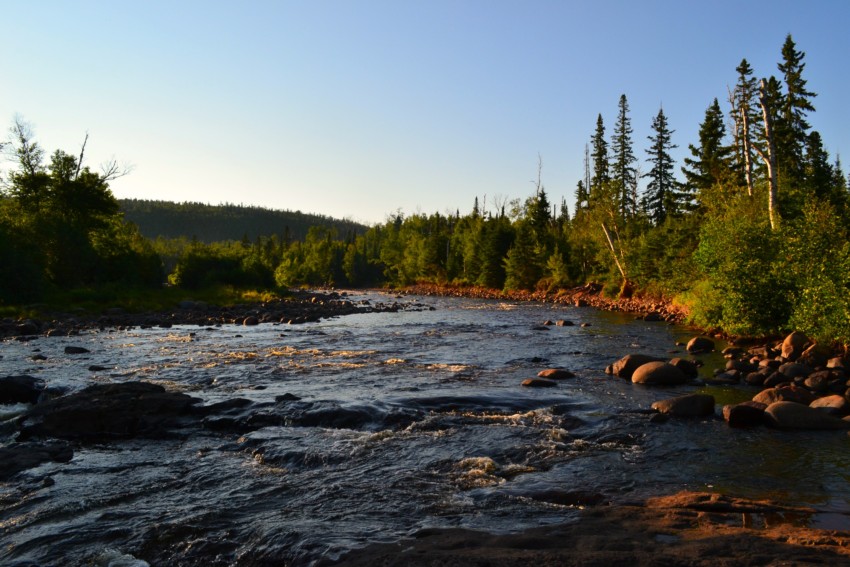 Later, when my mother tuned the camper’s tiny black and white television to “The Phil Donahue Show” while she boiled hot dogs on the Coleman stove, I’d head to the stream, which for reasons that even then didn’t entirely make sense, we all called Gilligan’s Island.

There, in the dappled late afternoon light, we’d splash around in our bare feet, hunting for crayfish under slick rocks, plotting how to divert the flow of water with a network of hand-constructed channels and dams, and belting out “Put Another Nickel In” into sticks we pretended were microphones. What we made — our elaborate dams, our songs, the delicate fairy houses of twigs and flower petals — didn’t last. We simply enjoyed creating them in the moment and then left them behind when we were done to be enveloped by the rhythms of nature.

These outdoor experiences of my youth might not be considered “creative” in the traditional sense, but the more I think about it, the more I realize that’s exactly what they were. During the languid, seemingly endless days at Sun Valley, I followed my curiosity wherever it led. I immersed myself in the landscape. I discovered an endless array of intriguing flora and fauna – the plant in the boggy woods behind the camper that looked like lettuce but smelled a lot like skunk; the plump, flushed cup of the Lady’s Slipper; the insect, slim as the thinnest stick, that skittered across the surface of the water eddying dark and mysterious under the mossy bank.

Back then, I wasn’t creating to make or produce something. I was simply participating in the ongoing creation and flourishing of my true self.

I think back to my years at Sun Valley with great gratitude. I’m lucky to have had such an idyllic childhood, largely free from worries and cares. I recall that time with nostalgia, even with a bit of sadness, knowing that kind of creative freedom and exuberant living cannot be entirely rekindled.

Yet I’m also convinced that as adults, we need to pursue that kind of unbridled curiosity — to allow ourselves to be creative simply for the fun of it. I’m not exactly sure what “fun creativity” in nature might look for me now, as a 47-year-old mother of two teenage boys, working two jobs and living in the smallish city of Lincoln, Nebraska in the middle of the Great Plains. It probably won’t involve catching crayfish or singing a 1950s hit into a microphone stick. But I do know this: it would be worth my while to find out, not only for the sake of my professional writing life, but, even more importantly, for the wellbeing of my mind, body and soul.

So tell me…how are you creative as an adult? Like me, do you struggle with “fun creativity,” or have you found something you like to do or make that fills you with exuberant joy, just because?

3 Reasons to Spend More Time Outside
The Year of Curiosity