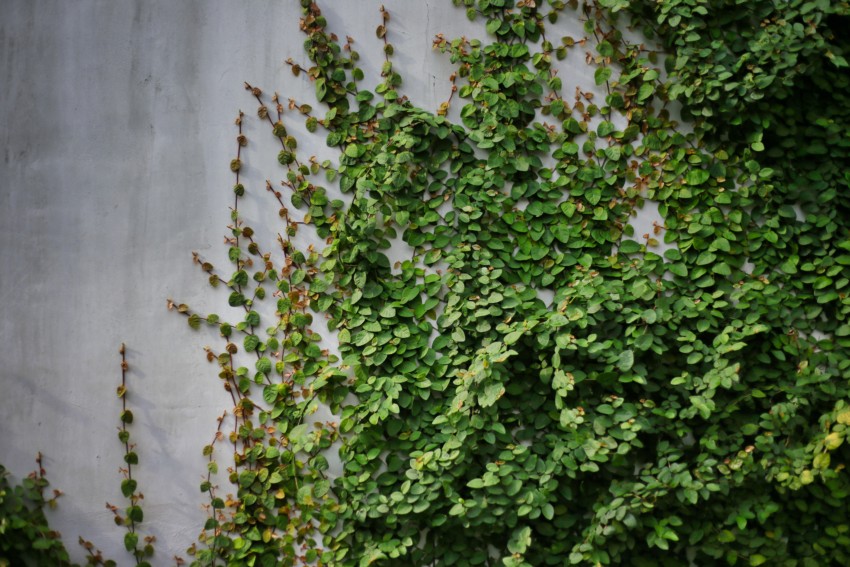 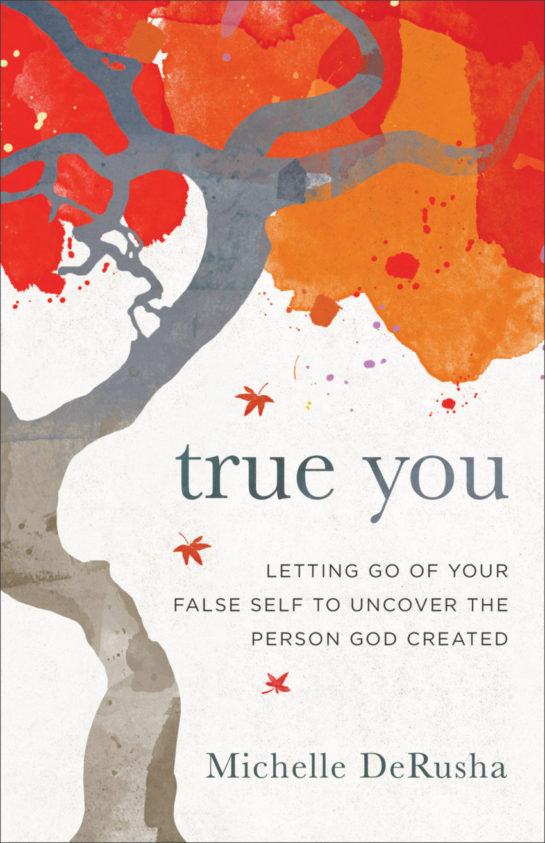 Receive and Be Healed
On Letting Go