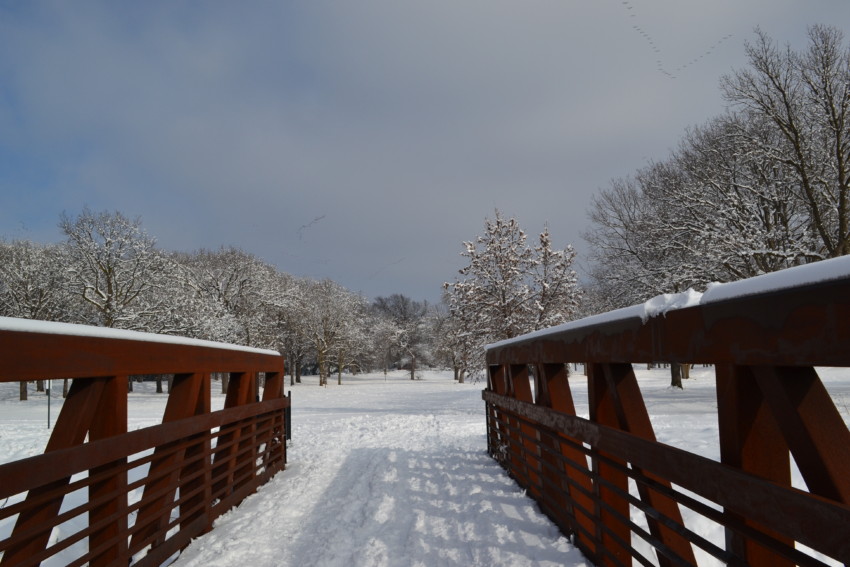 Late last summer I finally admitted to myself that I’d been struggling with low-level depression and discontent for a while, and so, I made the call I’d dreaded making. Honestly, I didn’t want to make an appointment with my counselor because I didn’t want to do the hard work I knew would be inevitable. I didn’t want to dig deep into past hurts, unpack my baggage, sort through the messy detritus of my life.

I’m glad I made the call. Though I was right — it has been hard to sit on the sofa and talk through my junk every other week — it’s been good…and necessary. Slowly my counselor has helped me name my disappointments and failings, my confusion and questions, my hopes and dreams. Slowly she has helped me begin to see that I can be me, even amid the demands and expectations of a book release.

As I wrote to my newsletter subscribers earlier this week, I’m not typically at my best when I am midwifing a book into the world. I worry a lot and try to control things that are beyond my control. The increased time on social media and the increased focus on numbers and outcomes isn’t good for my soul. I struggle to “come down” from the rev of constant interaction and communication. Over time both my body and my brain begin to hum with an agitated restlessness.

Beyond the busyness and hustle, though, releasing a book is also fraught with fear for me — fear that harkens back to the publication of my first book in 2014.

In spite of my best efforts, my first book, a memoir, was not a publishing success. In fact, it sold so few copies, the publishing house’s marketing board turned down my proposal for a second book, a decision based largely on the abysmal sales record for the memoir.

This was a major blow. Not only was I angry, bitter and disappointed, I see now that I was also deeply ashamed. In the aftermath of the book release, all I wanted to do was to hide. I daydreamed about quitting writing and publishing altogether and getting a job at the local greenhouse, surrounding myself with plants and flowers, thrusting my hands into damp dirt all day long.

Instead, I did the only thing I knew to how do at the time: I kicked my hustle into overdrive. I put all my energy into selling the book proposal to another publisher, and when that ultimately failed, I wrote a brand-new proposal for an entirely different book and started the process all over again.

I also focused on managing “my failure” (which, by the way, is like trying to manage outcomes, only infinitely more depressing). “You talk about your book’s supposed ‘failure’ an awful lot,” a friend, himself an author, gently pointed out. “You need to be kinder to yourself.”

I see now that publicly harping on my failure was my way of controlling it. If I acknowledged the failure publicly, if I deemed my book a failure first, I wouldn’t have to suffer the pain of others declaring my book – and me – a failure.

At the time I told myself I was calling a spade a spade. In actuality, I was trying to avoid the very real pain of disappointment, shame and sorrow that accompanies failure. I was trying to convince myself that I was naming, and therefore owning, my failure, but the truth is, I wasn’t naming it. I was shaming myself.

Even more detrimental was the fact that in refusing to acknowledge and process my failure, I refused the opportunity to let it teach me, to learn from it, and to allow it to shape me into a better version of myself. If I had truly looked deeply at my humiliation, shame, pain and sorrow, I would have seen there was a reason for it. I would have seen that my entire identity, my entire sense of self, was wrapped up in that book. 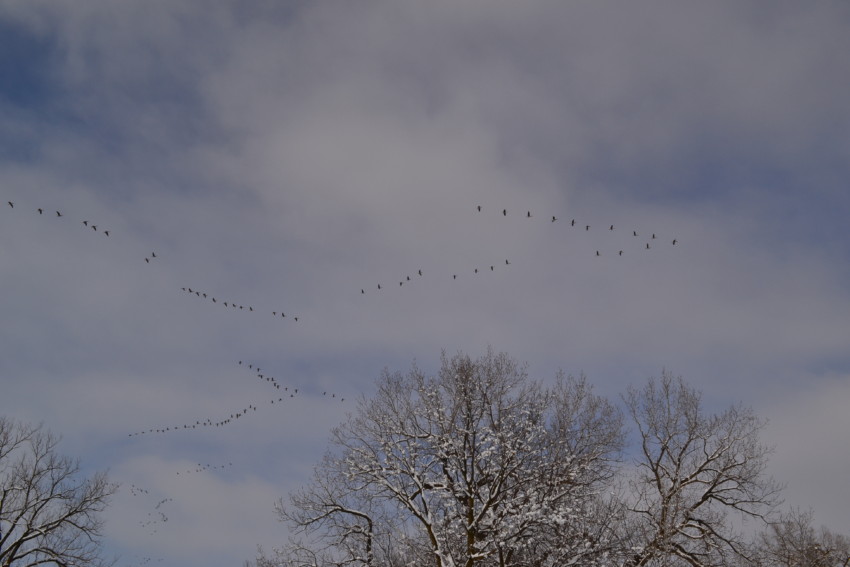 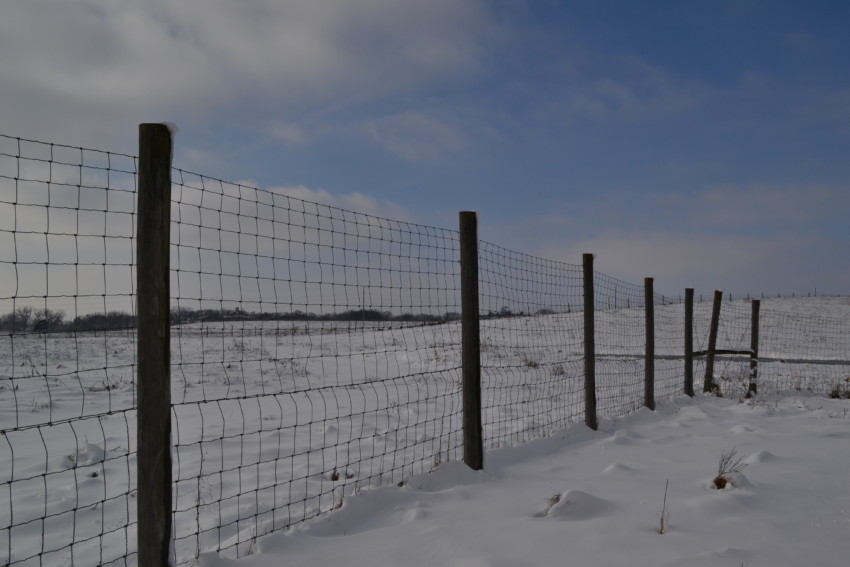 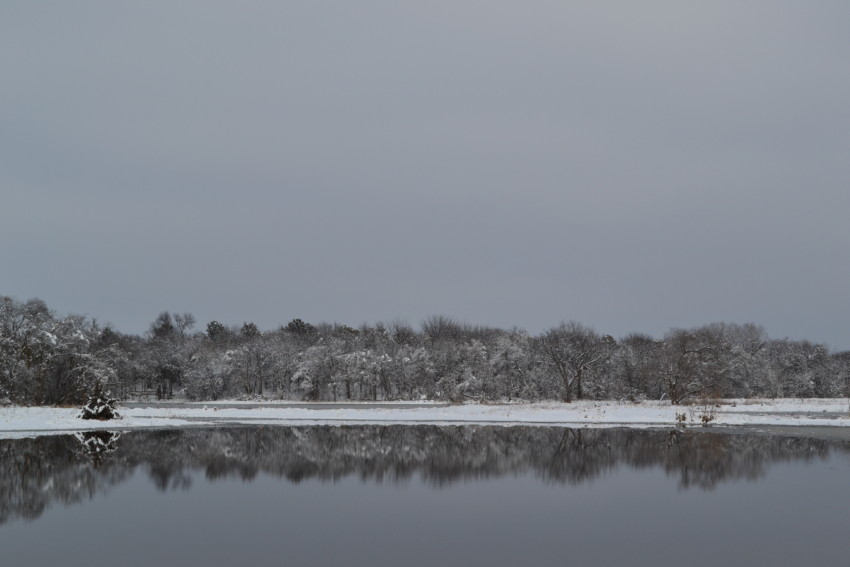 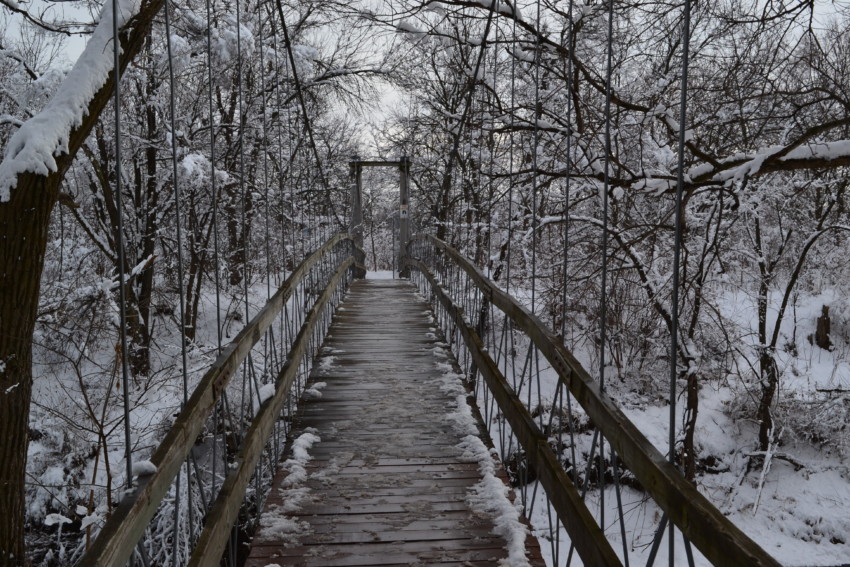 So as you can see, there’s been a lot to unpack with my counselor these last few months. There’s a reason I procrastinated making that initial phone call before finally picking up the phone late last summer. And yet, I know now more than ever that counseling has helped me heal in ways that’s allowed me to grow toward greater wholeness.

The phone call to my counselor was an admission that I was broken and in need of healing. And though it was difficult and often uncomfortable work, making that call and subsequently naming and shedding the shame and fear I’d held in my heart since my first book released in 2014 ultimately made way for a healthier book release this time around.

True You will be what it will be and go where it will go. I’ve done the work. I will continue to do the work. But I also know that my value as a human being is not defined by this or any other book.

The Value of Doing Your Work Well...Even When It Goes Unnoticed
Ring in 2019 with a Truer YOU