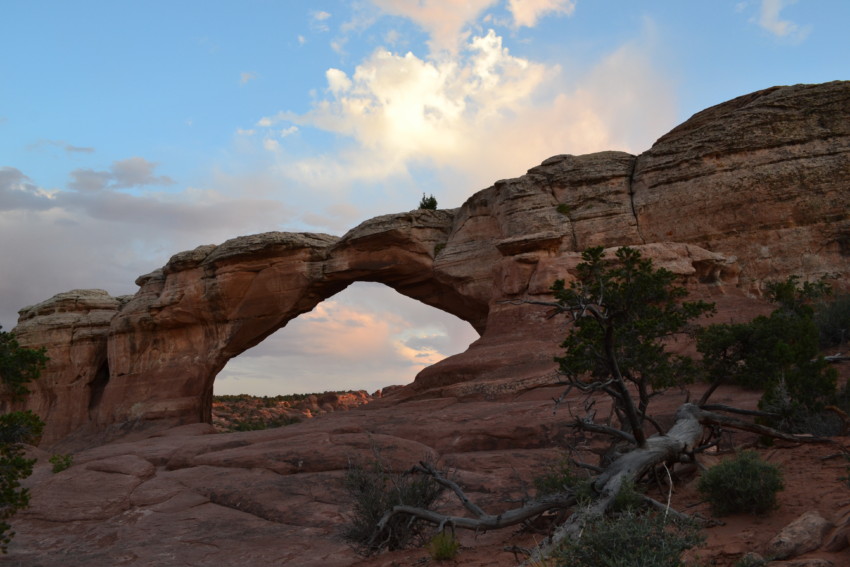 When I was a kid it was my family’s tradition to give up something for Lent. This 40-day sacrifice, I learned in my weekly catechism class, was a gesture intended to emulate the 40-day fast Jesus endured and the temptations he overcame during his time in the wilderness.

I had complicated feelings about this Lenten practice of giving something up. On one hand, the overachiever in me eagerly embraced the challenge, optimistic at the start of each Lent that this would surely be the year I triumphed over temptation.

On the other hand, I typically awoke on Ash Wednesday morning with a pit in my stomach, knowing that in addition to surviving my mother’s desiccated scrod for supper on six consecutive Fridays, I was also staring down six long weeks without chocolate. Aside from the one wildly ambitious year I vowed to give up desserts altogether, chocolate was my annual Lenten sacrifice.

Despite my good intentions, I never completed the full 40 days without cheating. Some years I stayed strong for two or three weeks with nary a nibble. Other years my resolve crumbled within days like a stale Oreo, the lingering taste of chocolate in my mouth a palpable reminder of my weakness.

Finally one year, disappointed and frustrated by my persistent inability to resist the siren songs of Hershey, Tollhouse and Breyers, I abandoned my Lenten efforts entirely. Giving up chocolate for the six weeks of Lent was silly, I determined – a meaningless, fruitless practice.

Turns out I’d missed something important during all those years of zealously trying to prove my worthiness to God by resisting temptation. Fasting, I’ve since come to understand, is more about addition than subtraction. In other words, giving something up – particularly something that occupies a lot of mental or emotional space in our lives – can help us make more space for God.

Last Wednesday, my forehead marked with an ashy cross, I began a six-week fast from my temptation of choice these days: social media.

The truth is, I spend a lot of my free time on social media.

My index finger swipes image after image on Instagram as I wait, my car engine idling, for the middle school dismissal bell.

I scroll Facebook and Twitter in the check-out line at the grocery store, while I wait for the dental hygienist to call my name, as I linger at the stove for the pasta water to boil.

Often I find myself only half listening to my kids or my husband, murmuring “Hmmm,” and “Huh” in response to their statements or questions, my eyes fixed on the small screen in my palm.

Even more than my time, though, social media also occupies a lot of my mental and emotional space. I craft clever retorts in my mind in response to snarky Facebook commenters. I dwell on the number of followers this or that author has on Instagram. Spending time on social media often leaves me feeling envious, empty and anxious.

It was time, I knew, for some space.

In some ways, returning to the practice of giving up something for Lent has brought me full-circle from the chocolate fasts of my childhood. Now, though, I understand that abstention is a valuable discipline, not because it proves my worth to God, but because I know God will meet me with grace and love in the space that opens.

The practice of fasting, it turns out, is not only about what we turn away from, it’s also about who we turn toward.

5 Things I Learned from My Six-Week Social Media Fast