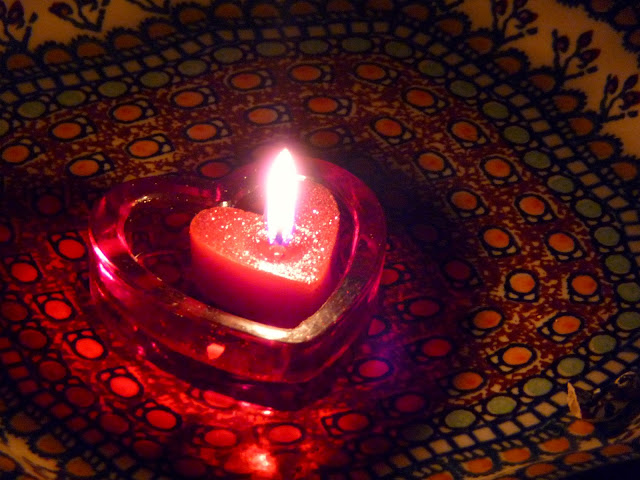 I got the idea for this 29 Days of Quiet series back in mid-December, just after my father-in-law was diagnosed with terminal lung cancer. It started as a survival mechanism. I simply had to shut down, to be quiet, to survive.
I felt guilty about it at first. Friends would call or email, graciously offering to come by with dinner or with suggestions for activities we could do together with the kids. But I couldn’t bring myself to say yes. The pre-Christmas frenzy, with its garish lights and perky music and glittering decorations made me angry and sad. All that joy was too much. I simply wanted to hunker down.
And so that’s exactly what I did. I let myself off the hook entirely, politely said “no” to many of the offers that came my way, and spent most evenings sitting on the couch, in the dark, with only the Christmas lights lit and candles flickering on the coffee table.
What I need to tell you is this: sometimes it’s okay to hunker down. Sometimes it’s okay to say no thank you, I can’t right now. Sometimes it’s okay, even imperative, to opt out…even in the midst of Christmas, even during a time when we are supposed to be joyful. Sometimes God tells us when it’s time to stop and rest, and it’s our job to listen and heed.
I was reminded of this last week when I read the February 16 devotion from Jesus Calling:
Thank me for the conditions that are requiring you to be still. Do not spoil these quiet hours by wishing them away, waiting impatiently to be active again. Limitations can be liberating when your strongest desire is living close to me.
Don’t get me wrong. I’m not saying I’m glad that my father-in-law’s illness allowed this opportunity for quiet. And I certainly did wish those quiet hours away, praying that my father-in-law would miraculously be healed. Yet I also acknowledge that there was a gift hidden deep under all the extraneous that I stripped from my life – the gift of quietly sitting with Him.
Thank you for accompanying me on this much-needed journey into quiet. I really do hope you found some benefit in it as well.
Click here to read all the posts in the series.

And linking with Ann Voskamp today, in her Lenten series on fasting…because saying no to activity and yes to quiet has been a journey in fasting for me. 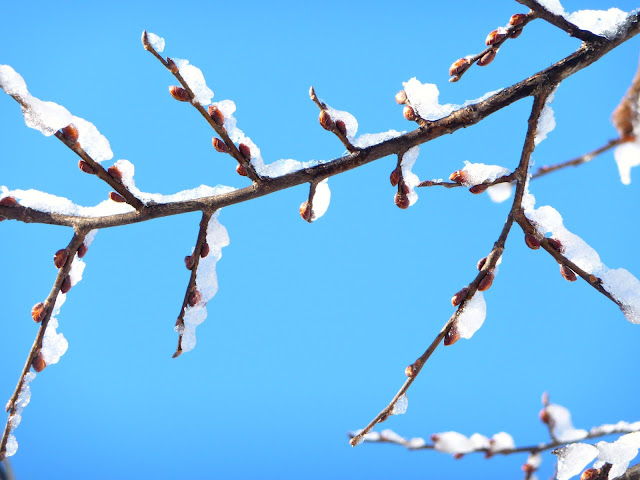 Early Saturday morning, the day after Jon’s memorial service, I snuggled into the couch with my cup of coffee and Jesus Calling and read this:
“Rest in My presence, allowing Me to take charge of this day. Do not bolt into the day like a racehorse suddenly released. Instead walk purposefully with Me, letting Me direct your course one step at a time.”
Huh. What exactly would that look like, I wondered – to let God direct the entire course of the day, one step at a time? I realized I’d probably never done that before. I’d never relinquished an entire day to God.
So I did. I let God take my entire day. I sat back and said, “It’s yours. Do as you wish.” And you know what he had me do?
Absolutely nothing.
I contemplated hopping on the treadmill for a couple of miles or heading out for a brisk walk around the lake in the crisp Minnesota air. But God said no.
God definitely said no when I considered a quick jaunt over to Anthropologie to rummage through the sale rack.
He even said no when I thought about helping Brad sort random items in his dad’s bedroom closet, dividing a lifetime of accumulated stuff into the “keep,” “Goodwill” and “trash” piles on the floor.
Later, as I ruminated guiltily over the fact that the kids were zoned out in front of the television, God said no when I considered taking them for a hike in the woods.
No matter what activity I considered, God insisted that I stay put. So that’s exactly what I did.
Sprawled on Jon and Janice’s bed, I pulled a fleece blanket over my shoulder and gazed out the French doors onto the snowy, wooded hill in the backyard. I watched Brad sort and debated with him over which treasures to keep and which to let go (he’s a keeper; I’m a tosser).  I read a bit of Jeremiah and took a long nap.
On Saturday I let God take my day. He gave me absolutely nothing to do, which, as it turned out, was exactly right.
Do you ever listen when God tells you to do nothing? 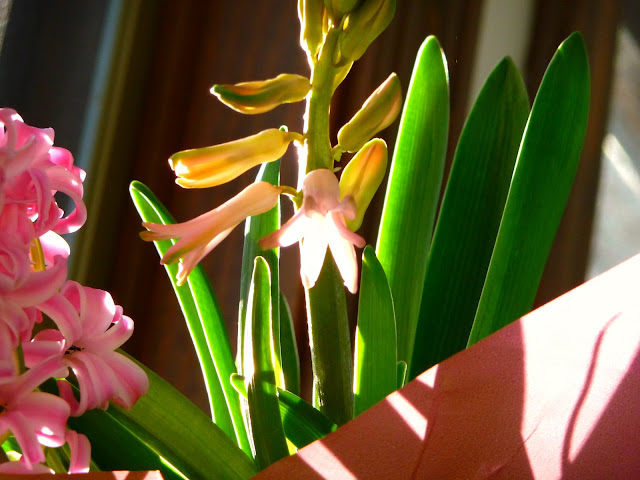 For he knows how we are made; he remembers that we are dust. As for mortals, their days are like grass; they flourish like a flower of the field; for the wind passes over it, and it is gone, and its place is no more. But the steadfast love of the Lord is from everlasting to everlasting on those who fear him, and his righteousness to children’s children, to those who keep his covenant and remember to do his commandments.
Psalm 103:14-18 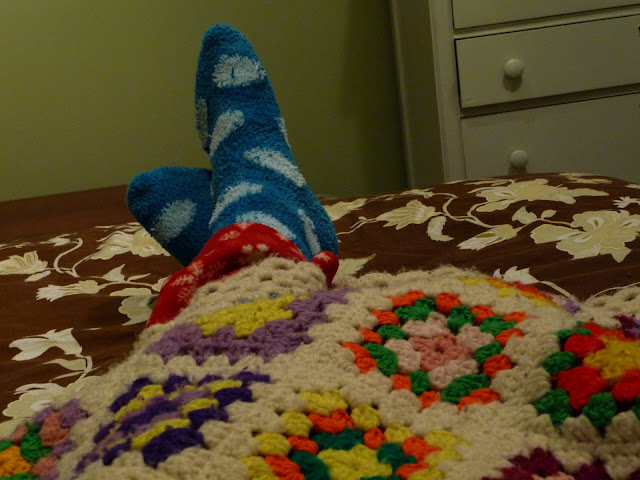 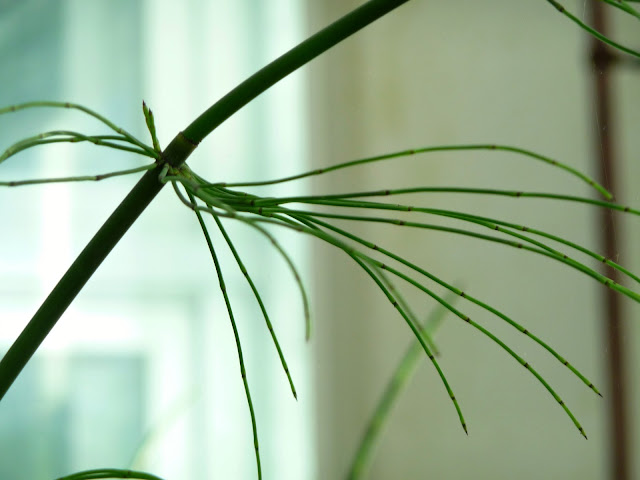 We took a trip to the Como Conservatory in St. Paul when we were in Minnesota over the Christmas holiday. It was the last real outing we enjoyed with my father-in-law, although we didn’t know it as such at the time. I remember that as the boys dashed ahead into the tropical lush, giddy to be out of Minnesota’s biting wind, Jon walked a few steps behind us, breathing in the damp, warm air, hands in his jacket pockets as he gazed at the enormous fronds swaying  above our heads. 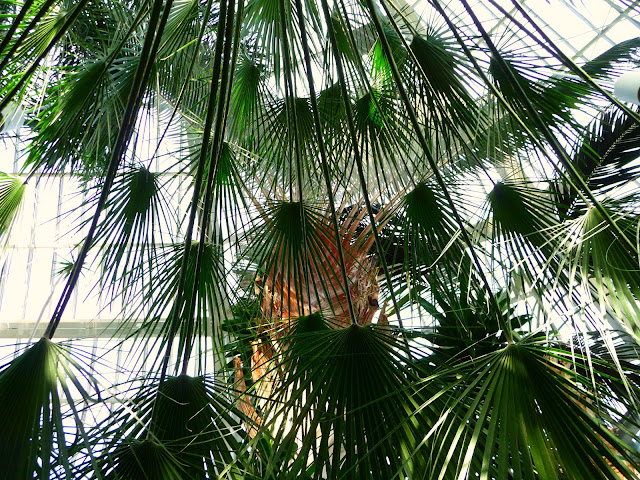 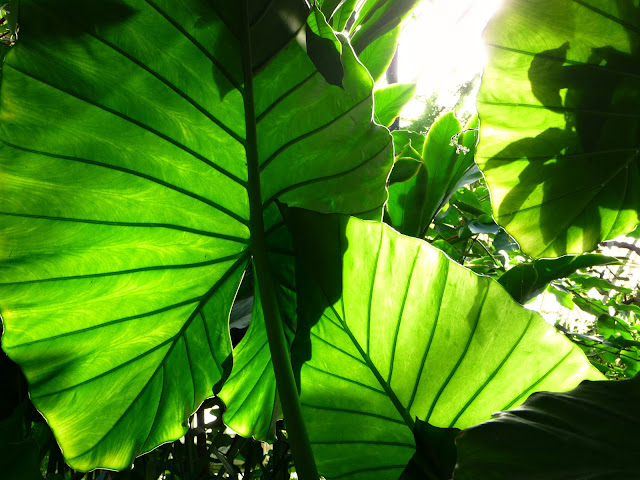 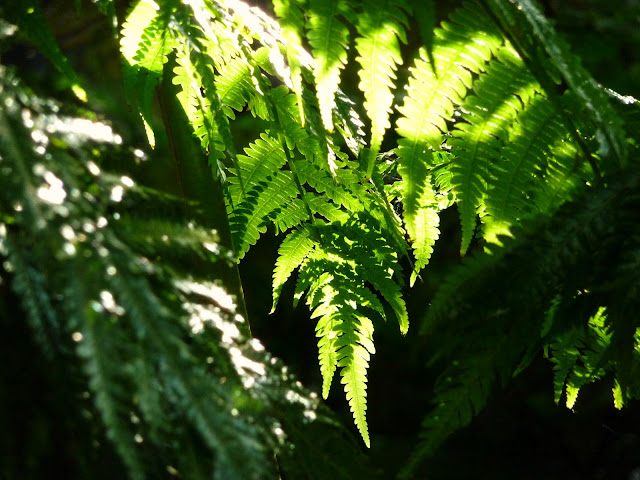 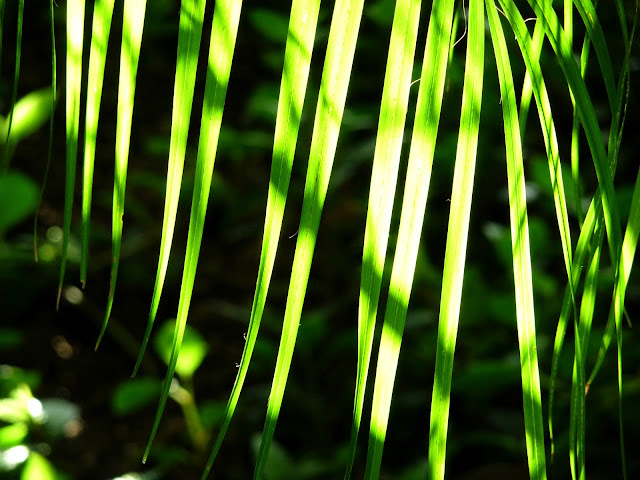 We rested a bit on a concrete bench near a trickling foundation. The boys emptied my wallet, tossing pennies into the water and wishing for Mario Bros. Wii games. I wished for much more as I flung my penny into the copper basin burnished green. Turns out, wishes don’t always come true, and prayers aren’t always answered exactly the way we want them to be. And now I wish I’d snapped a couple pictures of Jon that day, but I was too enamored with the foliage and the flowers to aim my camera at the people by my side. We think they’ll always be there, right there at our sides. 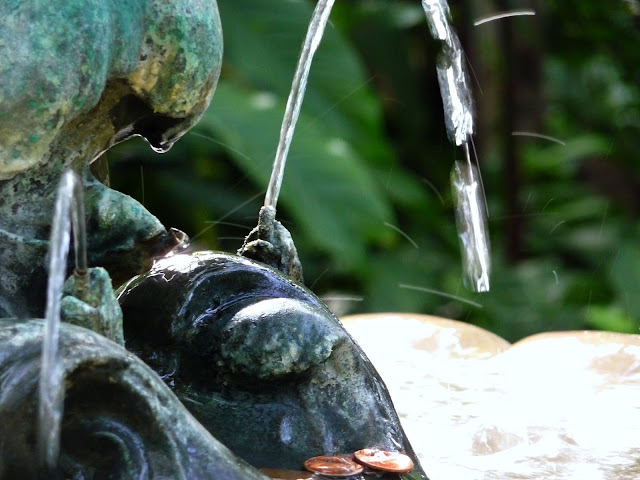 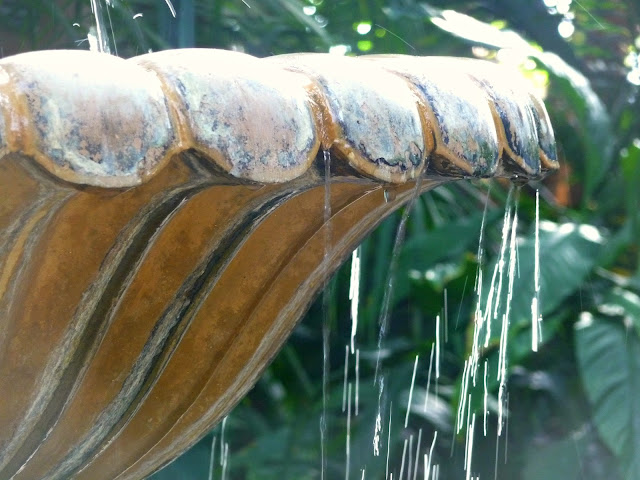 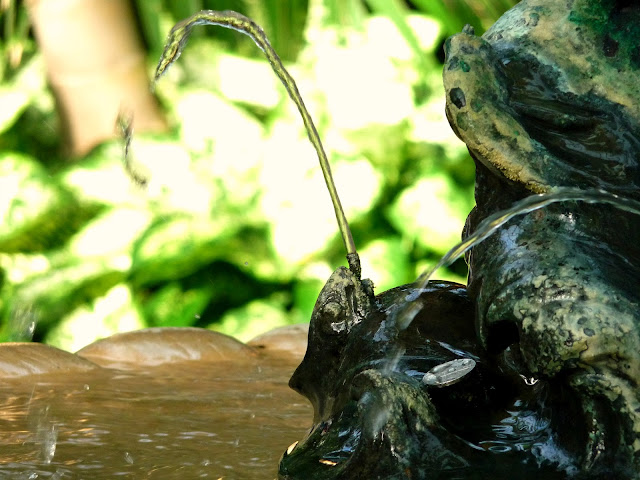 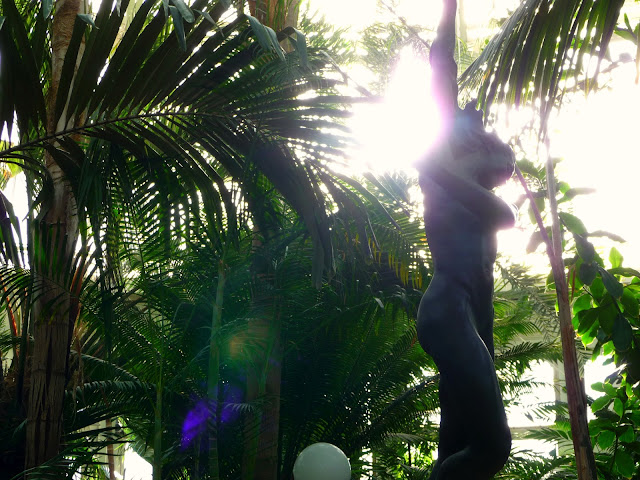 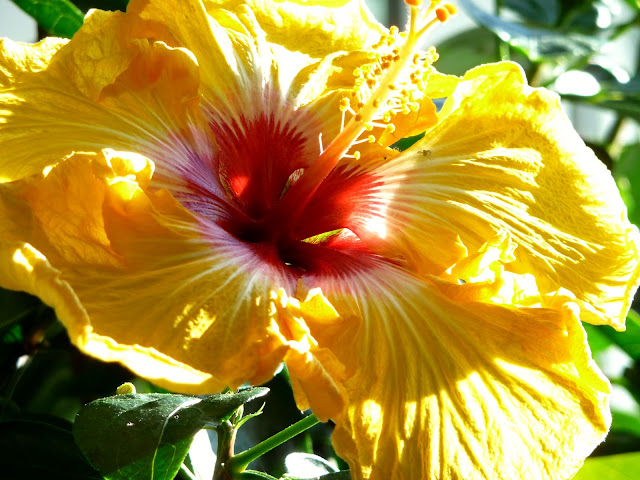 We are celebrating Jon’s life today with a beautiful memorial service filled with his family, friends and colleagues and giving thanks for the tremendous blessing he was in our lives.