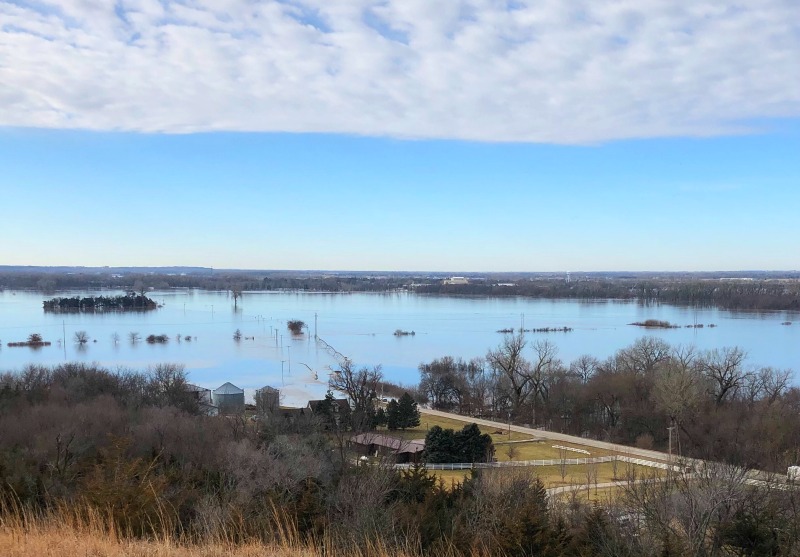 Last Friday I drove home from work under a wide blue sky. Squinting against the early evening sun, I lowered the visor and sat ramrod straight in the driver’s seat, trying futilely to align my eyes with the narrow band of shade.

Earlier it had rained long and hard. My husband had called to report that he’d wrestled with the downspouts and gutters in the deluge all morning, attempting to redirect the water that would inevitably weep down the cinder-block walls of our basement.

Meanwhile, at The Salvation Army, where I work part-time, we’d been in preparation mode all day. We created a special flood-relief donation website. Staff were called into emergency meetings. Disaster relief vehicles were fueled and stocked with food, water and supplies. Volunteer operations were put into place.

Still, I was skeptical. The rain didn’t seem that bad. As the day progressed the sky cleared and brightened, and later, when I drove home, I gazed at billowy clouds hanging motionless against a backdrop of cerulean. I assumed the threat had passed.

It was only as I neared the Platte River that I noticed the fields. What had been land in the morning when I’d driven past was now a sea, and I struggled to orient myself amid the suddenly unfamiliar landscape.

Where had all the water come from? Had it simply pooled from the rain, unable to drain into the still-frozen ground? Or was it spilling over from the river?

I sped by three skittish deer grazing too close to the Interstate, forced by the lapping water onto a narrow strip of dry scrub.

As I approached the bridge, my foot instinctively backed off the gas petal, my body seeming to know before my mind that something was not right. The river, plunging in a muddy, roiling tumble under the highway, was higher than I’d ever seen it. As I neared the far side of the bridge, I saw the houses and campers along the riverbank. They were almost completely swallowed by the raging water.

As I write this on Tuesday the rain is falling in a gentle pitter-patter on the roof. Out the window, water droplets are strung like rhinestones from the river birch’s bare branches. Shallow puddles glimmer on the seats of the metal patio chairs.

It looks and sounds innocuous, this gentle water. But appearances can be deceptive.

Rivers across Nebraska and Iowa are still overflowing, inundating towns, swallowing highways, flooding streets, homes and fields. Thousands of livestock are stranded on tiny islands; many more have already drowned, in spite of farmers’ best efforts to get them to higher land.

What was, just a few days ago, an endless unspooling of dried corn stalks and not-yet-plowed-and-planted soil is now an ocean of river water. Much of the eastern part of Nebraska is submerged. As of this writing, 74 cities and towns, 64 counties and four tribal areas have declared a state of emergency, and some of the rivers are still rising.

Even The Salvation Army, which is organizing relief efforts across a broad geographic area, has been directly impacted. The photo immediately below is an aerial picture of a Salvation Army youth camp near Omaha, which over the past several decades has served thousands of kids. For many who lived in the inner city, their experience at Camp Gene Eppley was their first introduction to the great outdoors and summertime activities like fishing, swimming and hiking. 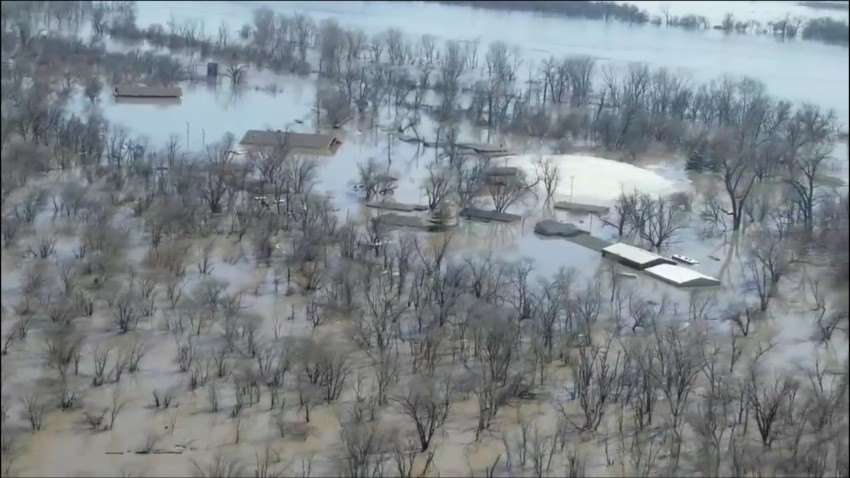 Where I live, in Lincoln, Nebraska, only a handful of miles from the devastation, we are safe and unscathed. My home, neighborhood and city are intact. And yet, what is distant is also so close.

I’ve felt a sense of helplessness in the face of other natural disasters – the earthquake in Haiti, Hurricane Katrina, the flooding in Houston. But this feels different. This time an acquaintance – a colleague who stops by my desk at work to chat from time to time — has lost her house to the flood.

This time I remember the summer afternoon I browsed antique shops and bought an old wood table in a town that is now completely submerged in river water.

This time I work for an organization that is on the front lines of disaster-relief efforts.

And yet, in spite of the heartache I feel for those who have lost everything, I also can’t help but be heartened by the outpouring of love, compassion and support I’ve heard about and witnessed over the last few days. Our volunteer coordination center is overwhelmed with people calling and emailing from around the region and across the country to commit their time and energy to help. Neighbors are sheltering and feeding neighbors. Local businesses are donating goods and services and hosting fundraisers. Donations of cleaning supplies, food, water and money are flowing into the local Salvation Army corps, other non-profits and emergency distribution centers around the state. 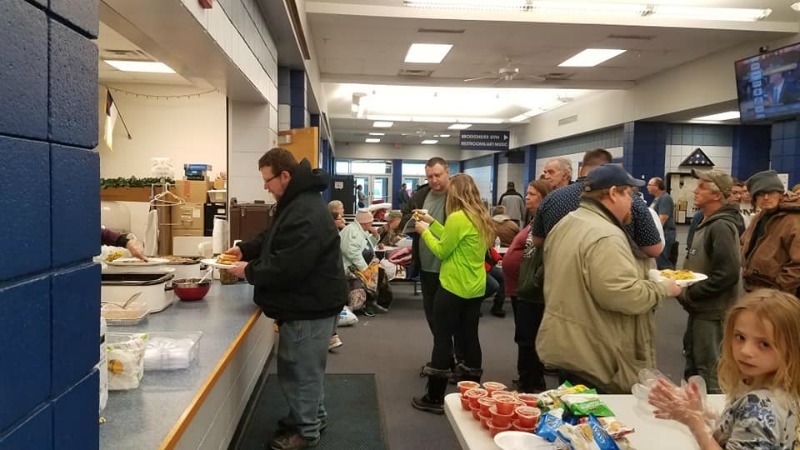 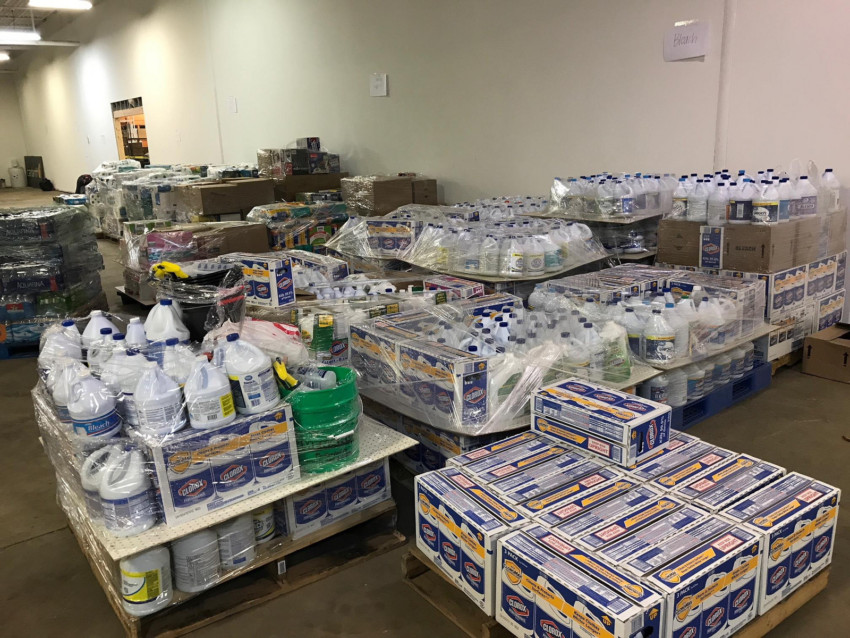 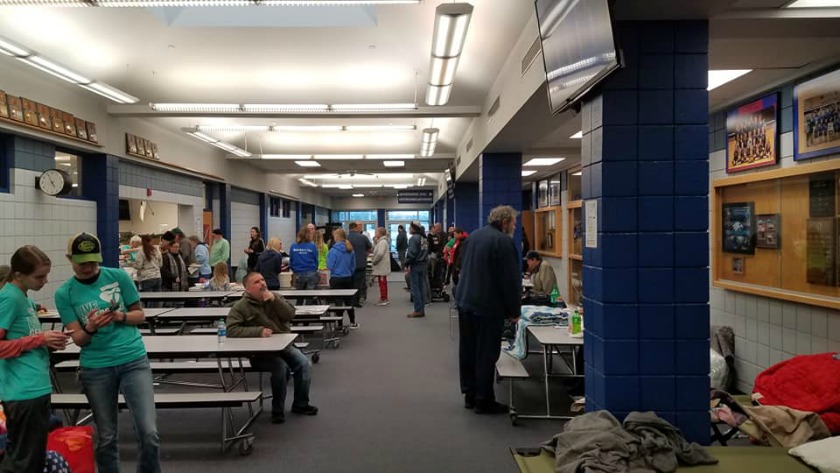 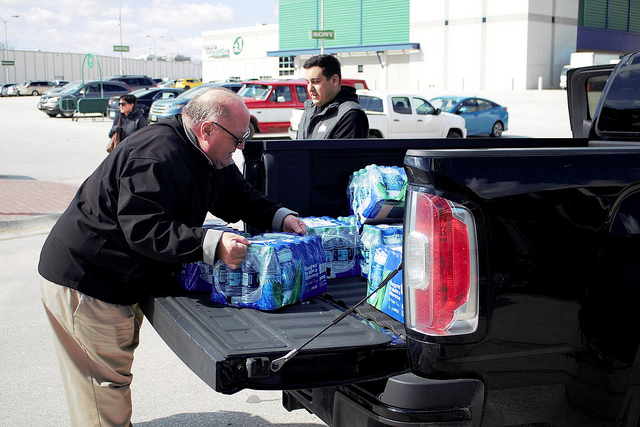 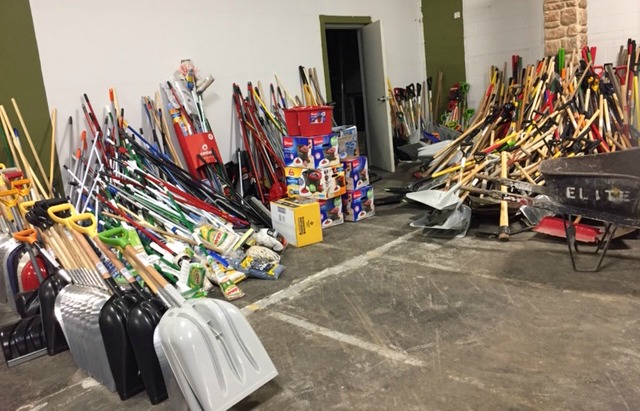 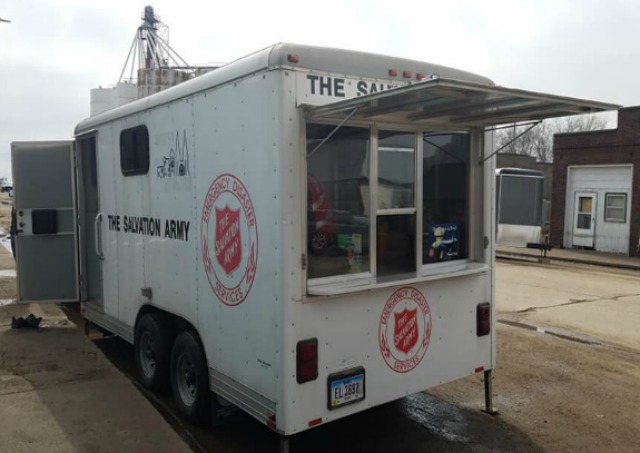 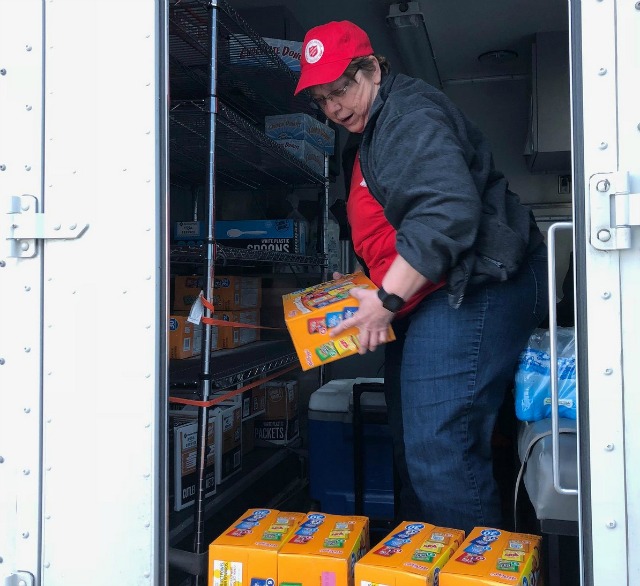 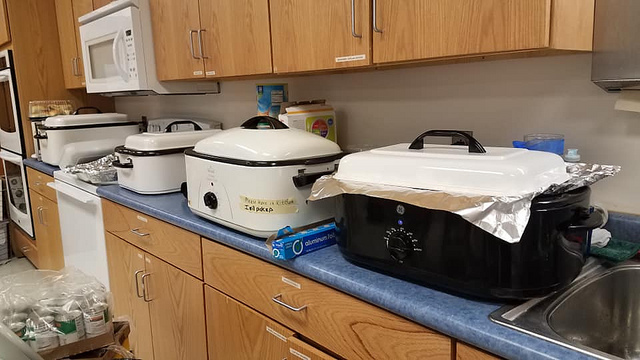 As is often the case with large-scale disasters or tragedies, we are witnessing ordinary human beings rise to the challenges facing them with remarkable resilience, courage and hope. As one state official said during a press conference Tuesday afternoon, “Even in the worst of times, we can see the best of people.”

There is hardship, shock and sorrow here, to be sure. But there also something beautiful happening here, too.

Thank you for praying for those in eastern Nebraska and western Iowa who have lost their homes, businesses, farms and livelihood to flooding. If you would like to make a donation to support victims of the flood, you can do so HERE. Thank you!