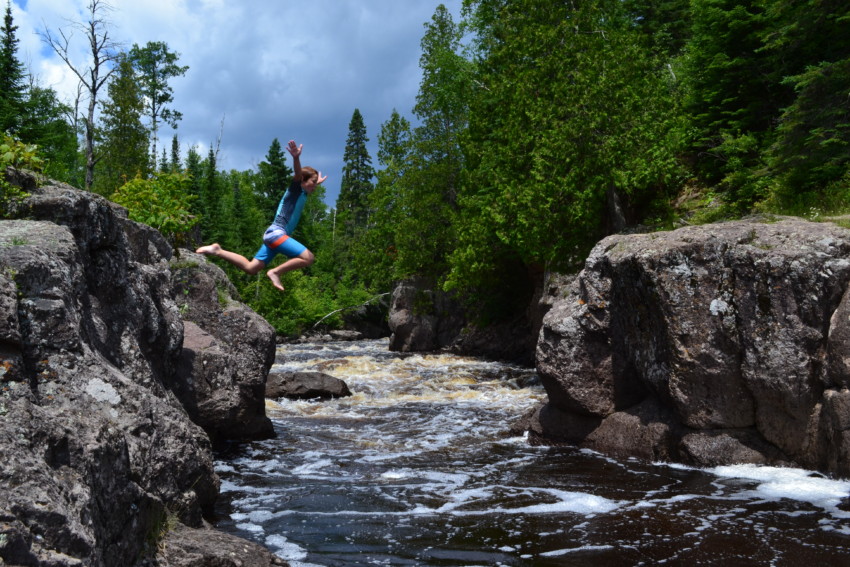 The other night over dinner with friends I made a rather funny slip of the tongue. We were talking about sports injuries, and instead of referring to an “ACL tear,” I called it an “ACLU tear.” We all laughed at my slip, and I made a joke about clearly being in a much more activist frame of mind these days.

I thought about that statement for a long while afterwards. While it’s true that I’ve found myself in a more “activist frame of mind” in recent months, I’m also frustrated because it seems that’s exactly where my activism ends most days: in my mind. I am better-informed than ever before about the current political climate and ongoing social issues, and I have made small forays toward putting some action behind my thoughts and words (my husband and I are working on a racism awareness  initiative with our denomination’s synod, for example), but most days, the truth is, I don’t do much more than stew.

And as I stew…

Nearly one million Dreamers who were brought to this country by their parents illegally as children stand to be deported as a result of Trump’s vow to end DACA.

Black men are imprisoned at six times the rate of white men.

More than 60,000 people don’t have enough to eat on a regular basis in Southeast Nebraska alone.

More than 30,000 people lost their homes in Houston as the result of hurricane Harvey’s wrath.

And our Yezidi friends who arrived as refugees here in Lincoln last December are still desperate to reunite with their beloved mother and grandmother, who has been waiting months for her visa to be approved by the United States, with no end to the deferral in sight.

I could go on and on. Endless problems. Endless heartache and suffering. And yet all I can say is that I am in an “activist frame of mind?” I’m beginning to realize that no matter what my frame of mind is, it makes no difference if I don’t follow it with boots-on-the-ground action. Or as John so pointedly advised: “Let us not love with words or speech but with actions and in truth.”

Last week I attended a lecture by attorney and social justice advocate Bryan Stevenson, author of Just Mercy, at a local college here in Lincoln. Stevenson talked at length about hopelessness, which he referred to as “the enemy of justice.” In fact, he had some choice words about hope and hopelessness. “You’re either hopeful or you’re the problem,” Stevenson said. “There is no in-between.”

That got my attention.

I was grateful that in addition to calling out the purposelessness of my hopelessness, Bryan Stevenson also offered some concrete tips for how to move from what I’m calling an “activist frame of mind” to loving with action and in truth.

The same week I heard Bryan Stevenson’s lecture, I also had the opportunity to interview one of the new commanding officers at our local Salvation Army corps for an article I’m writing. After chatting for a few minutes about the many needs in our community, the corps commander said this:

In other words, get proximate and uncomfortable.

In other words, love with your actions and in truth.

Honestly, I’m not sure what my next steps are; I’m still grappling with exactly how to “get proximate.” There are a lot of options, a lot of opportunities, yet at the same time, “getting proximate” is surprisingly challenging when you live and work with people who are all socio-economically and ethnically similar to you. Clearly this is going to require stepping out and perhaps even getting uncomfortable.

Right now I do know this, though: an “activist frame of mind” isn’t enough. Yes, self-education is an important and necessary part of the process; we begin by being informed. And yes, financial support, if you have the means to offer it, is critical too. But I also think there comes a time, in the words of Bryan Stevenson, to get proximate and to get uncomfortable. And I’m beginning to think, for me at least, the time has come to step out in love with action and in truth.