how to love your neighbor 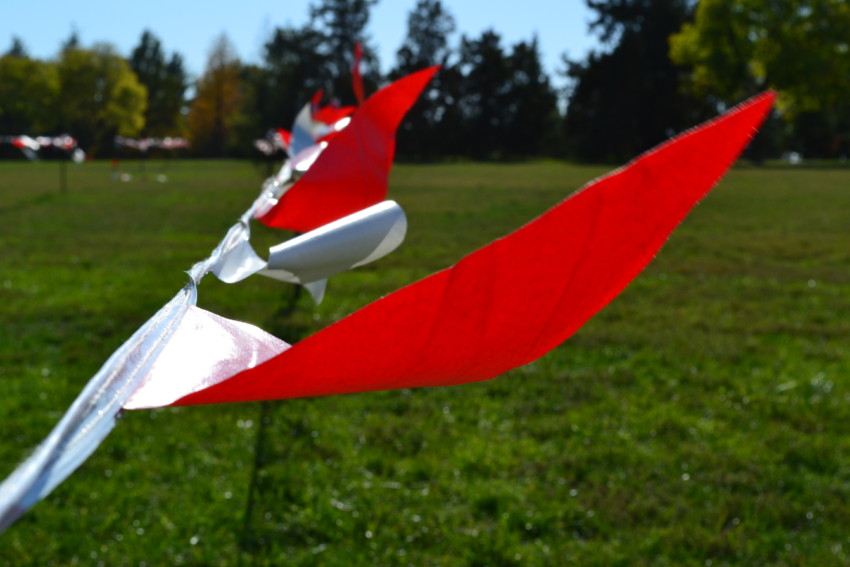 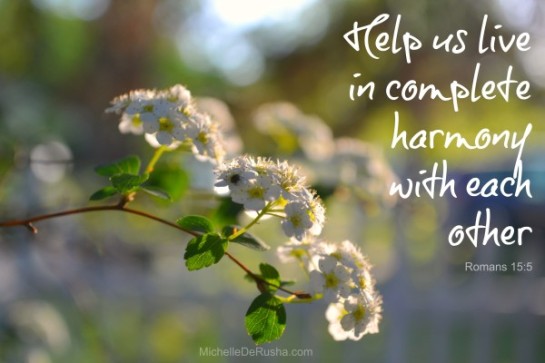 Last night at dinner a friend of mine expressed her exasperation and frustration over a neighborhood dispute. Long story short, the dispute — which was, as most disputes are, over something quite silly (a fence and a few feet of property) — had caused feelings of ill-will, tension and unrest between my friend and her neighbor and in the neighborhood generally.

From my perspective, as an observer viewing the situation from a distance, it all seemed unnecessary and, frankly, sad. Yet so often, this is what we do (and to be clear, I’m not immune). We sacrifice peace and harmony for the sake of our pride. We decide that this right here is the hill we are willing to die on.

I know how easy it is for a situation like my friend’s to snowball into an all-out war. I’ve been there. I’ve been that neighbor, that co-worker, that friend. I’ve dug in my heels and staked my life on the most ridiculous hills. And I’ve been in my friend’s position as well – on the defensive, reeling and scrambling to find a toe-hold.

The truth is, people are annoying. They hold opinions, beliefs, and values that are different from our own. They make decisions that affect us – decisions we don’t like. They say the most infuriating, inane things.

Sometimes we are the ones impacted by the annoying people.

Sometimes we are the annoying people ourselves.

But here’s the bottom line: annoying or not, God calls us to live in harmony with our neighbors – even the neighbors we don’t like. It’s hard work, this living in community with annoying people. It’s not fun. It’s not all hamburgers on the grill and cold bottles of beer in our hands.

Living in harmony calls for sacrifice. Sometimes it calls for laying down our pride, even when — especially when — we believe we are in the right. Living in harmony asks us to differentiate between a mountain and a hill, to know when to stake our lives, and when to wave the white flag.

Notice the exact words of this verse: “May God, who gives this patience and encouragement, help you live in complete harmony with each other, as is fitting for followers of Christ Jesus.”

Impossible, right? I mean, the neighbor is annoying, right? How is complete harmony possible with the annoying neighbor when even civil tolerance feels like a stretch?

It’s not easy to live in complete harmony with our neighbors, especially the annoying ones. But nothing is impossible with God.

Peace and harmony for your weekend and always, lovely friends.