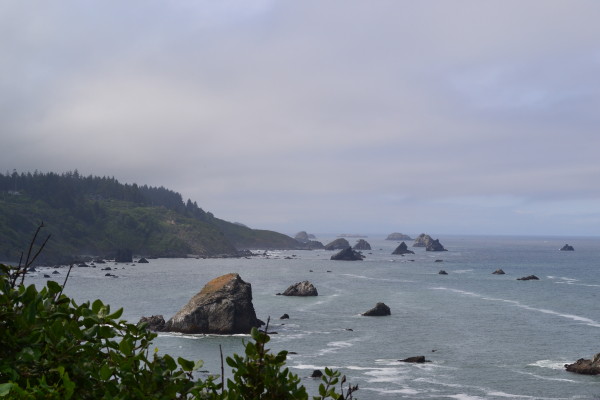 A couple of months ago I posted a Facebook status update about an especially controversial issue. Within minutes, and throughout the rest of that day, I was lambasted with comments and criticism from people – mainly Christians — who did not agree with my stance. By the end of the day, there were close to 100 comments, most of them negative, many of them caustic, some downright vitriolic.

A few people messaged, emailed, or called me privately to offer encouragement (not necessarily to agree with my opinion on the issue, but simply to let me know they were thinking about me as I stood in the line of fire), and I deeply appreciated that. But for the most part, few chimed in publicly to stand with me in what came to feel, by the end of the day, like a deeply personal attack.

That day was a lonely one for me. Most of my closest friends in my online community, the people I know and love and who I know love me, were largely silent. I know they were there, listening and watching that ugly “conversation” unfold on Facebook, but most of them said nothing. They had their reasons; and those reasons were good, sensible, respectable, rational reasons. I certainly don’t blame my peers for not leaping into such a divisive public exchange. Had I been in their shoes, I suspect I would have made the exact same choice.

Yet at the same time, I felt abandoned and even a little bit betrayed. While I certainly hadn’t expected everyone to agree with me, I had expected they would defend not my stance on the issue necessarily, but me, as their friend and fellow human being. I hadn’t expected to feel so alienated and alone and for that to hurt so much.

I suspect that’s what Paul was feeling when he wrote this at the end of his second letter to Timothy: “The first time I was brought before the judge, no one came with me. Everyone abandoned me.” (2 Timothy 4:16).

In those two simple sentences I hear Paul’s sorrow, loneliness, disappointment and defeat. I hear what I felt that day on Facebook.

Yet in Paul’s next words to Timothy, he says something important: He acknowledges that although he was abandoned by his earthly friends, God stood with him, strengthening him, rescuing him and delivering him “from every evil attack.” (2 Timothy 4:17-18)

Clearly my situation on Facebook was markedly different from Paul’s. At the same time, though, Paul’s words helped me understand that God does not abandon us, even when it looks as though we’ve been abandoned by everyone else.

God loves us unabashedly, no matter what.

When I feel utterly and completely alone, it helps to remember God’s promise: he is with us, always, even until the end of time. God stands with us, strengthening us in our weakness, rescuing us from defeat, pulling us from the abyss of loneliness.

God is with us always. We are never as alone as we might feel in the moment.