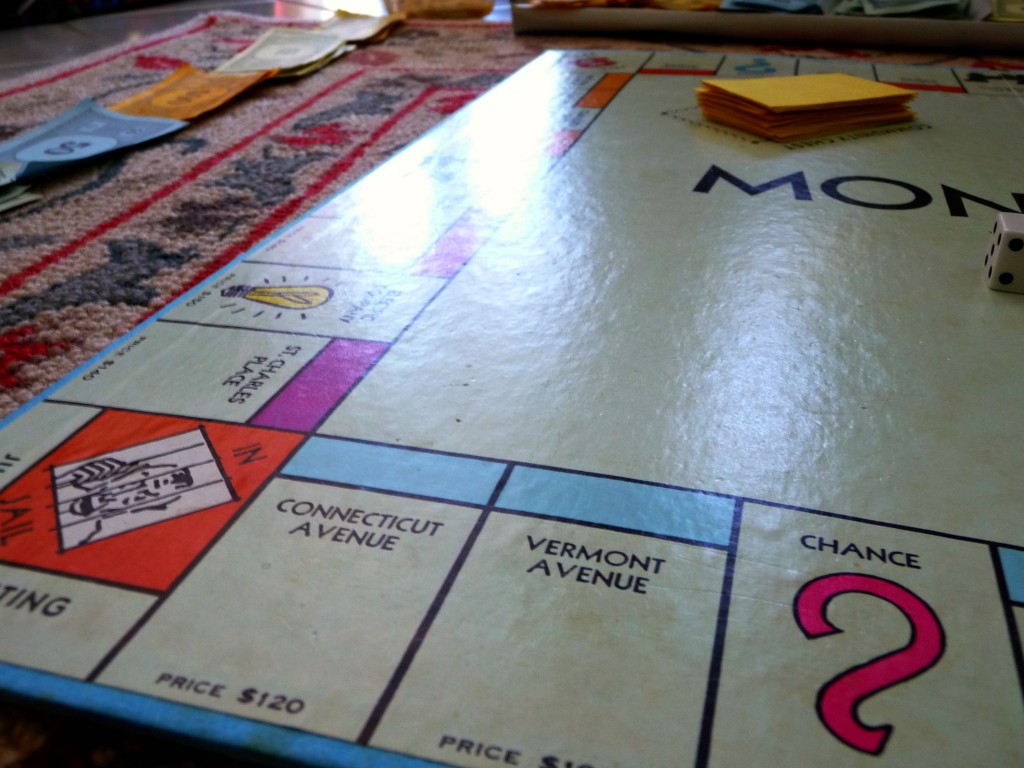 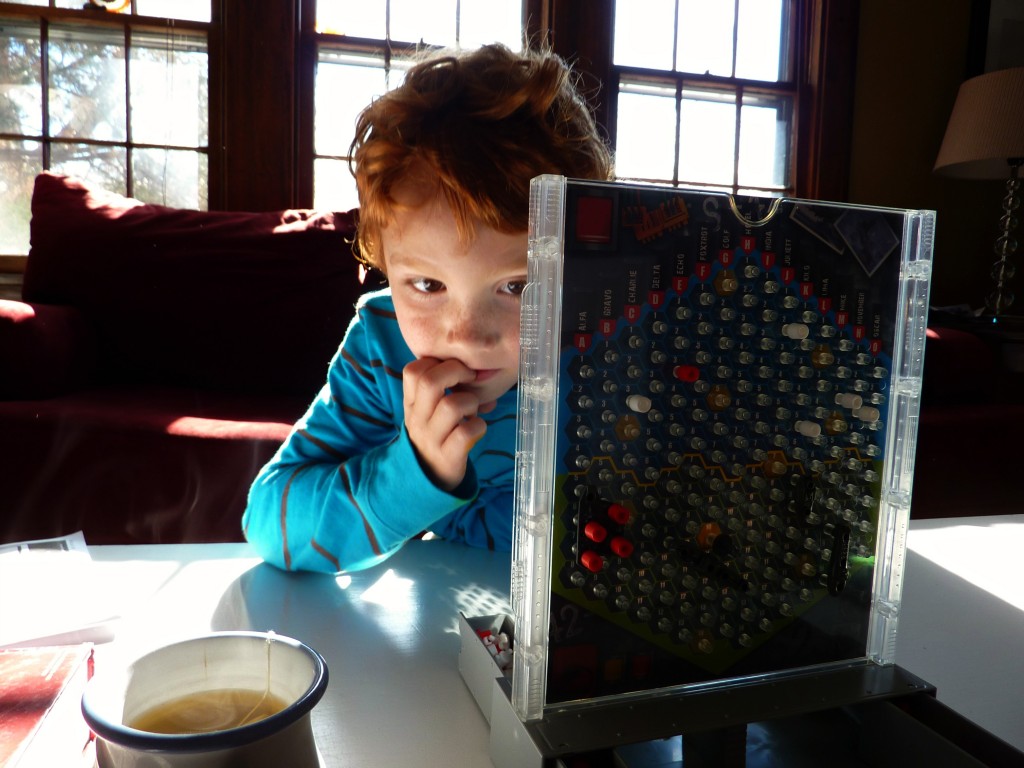 Two Sundays ago I decided to do absolutely nothing.

I’ve always liked the idea of Sabbath — to dial down my chaotic life for 24 hours; to rest and relax; to honor God. But I assumed a Sabbath practice wasn’t in the cards, at least while I have young children.

After all, how can one rest amid the raucous beeps and blurps of Mario Bros. blaring from the Wii?

How can one relax when laundry bursts from the wicker hamper, sleeves and pant legs dangling like octopus tentacles?

Who has time to honor God when there’s a lasagna pan to scrub, two dozen socks to sort and a pile of Lincoln Logs to sweep from beneath the couch?

I figured Sabbath might be part of my life someday…just not now.

Lately, though, I’ve wondered: maybe the time of life that seems least conducive to honoring the Sabbath is, in fact, the most important time to do exactly that.

…Will you join me over at the Lincoln Journal Star for the rest of the story?