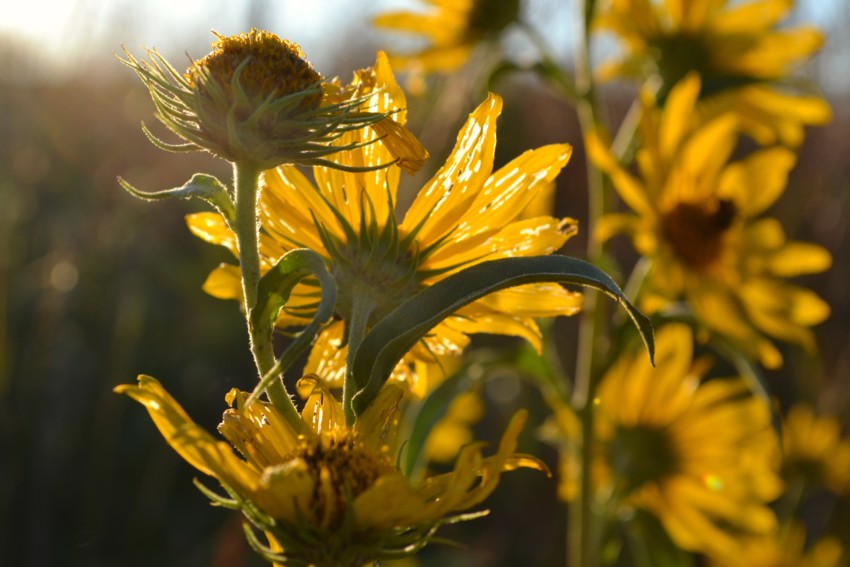 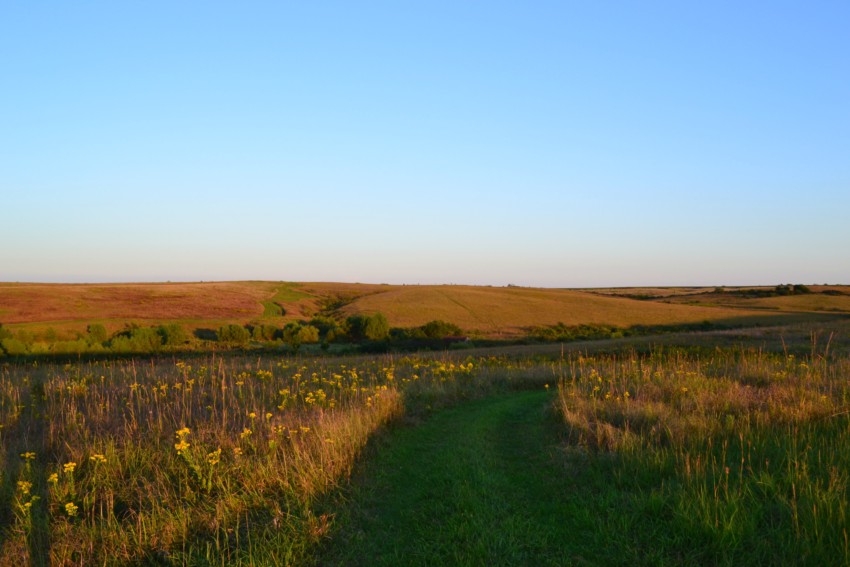 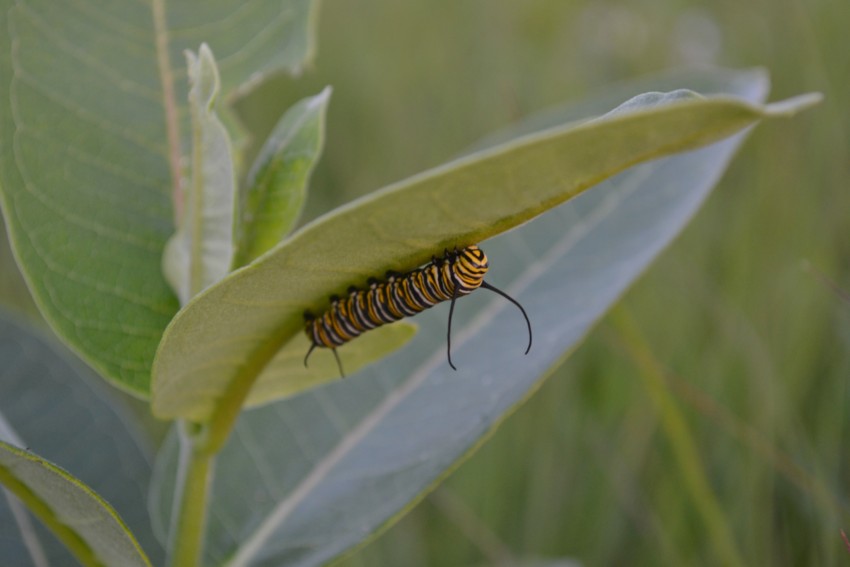 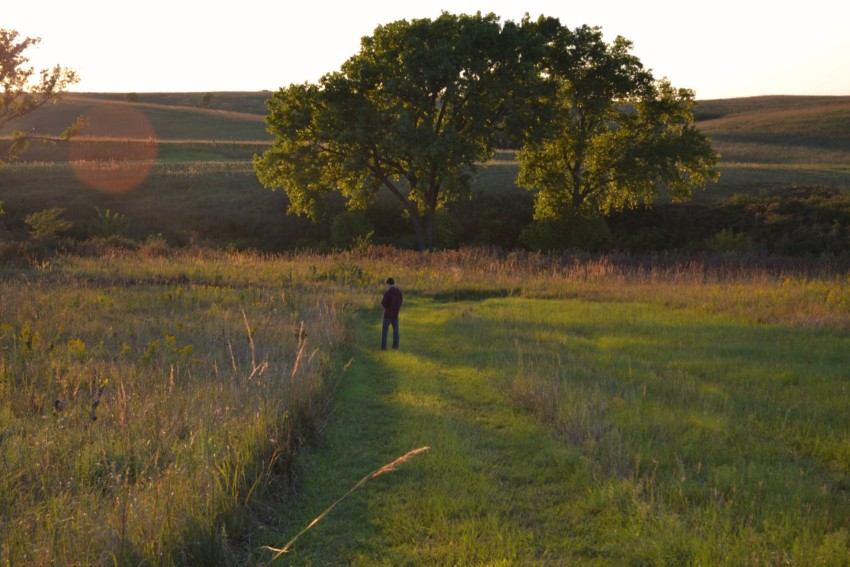 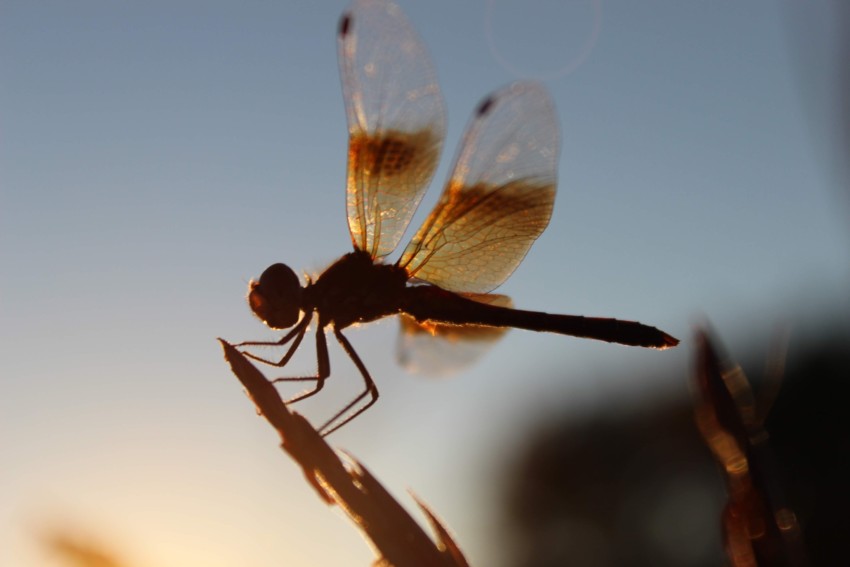 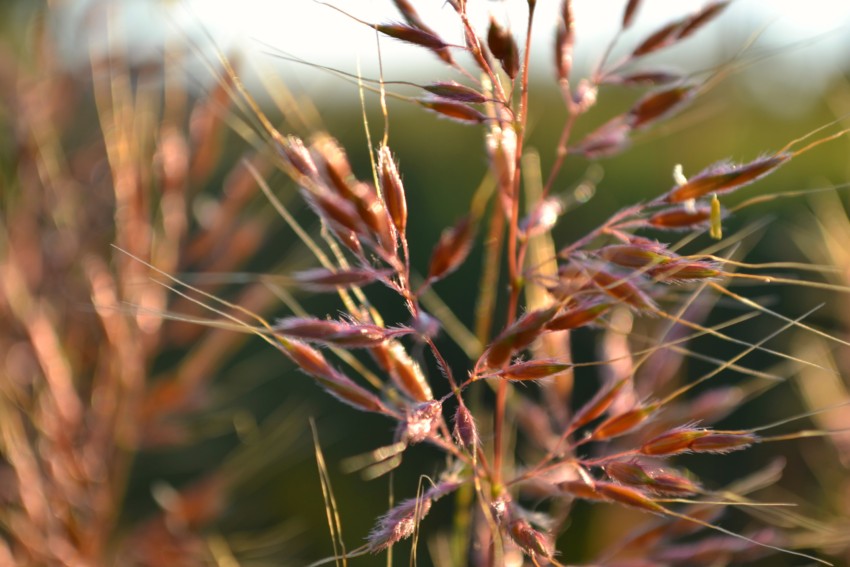 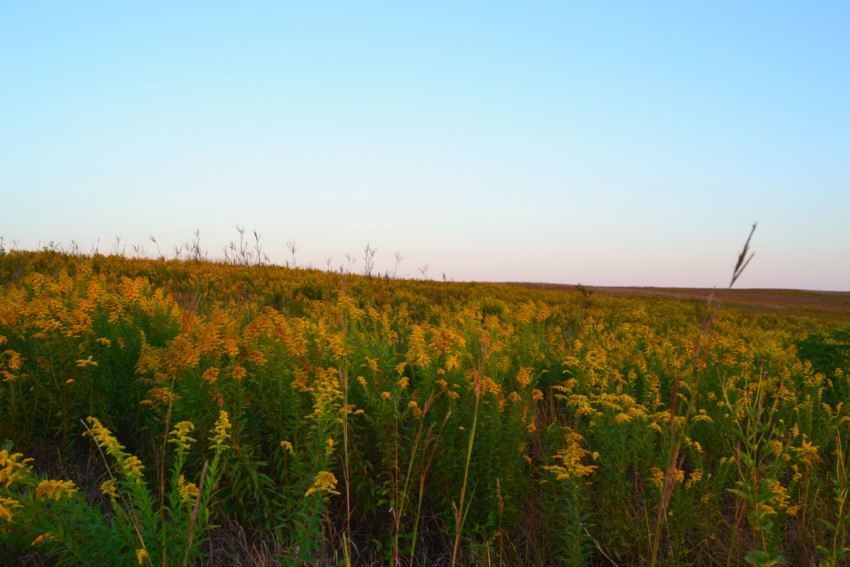 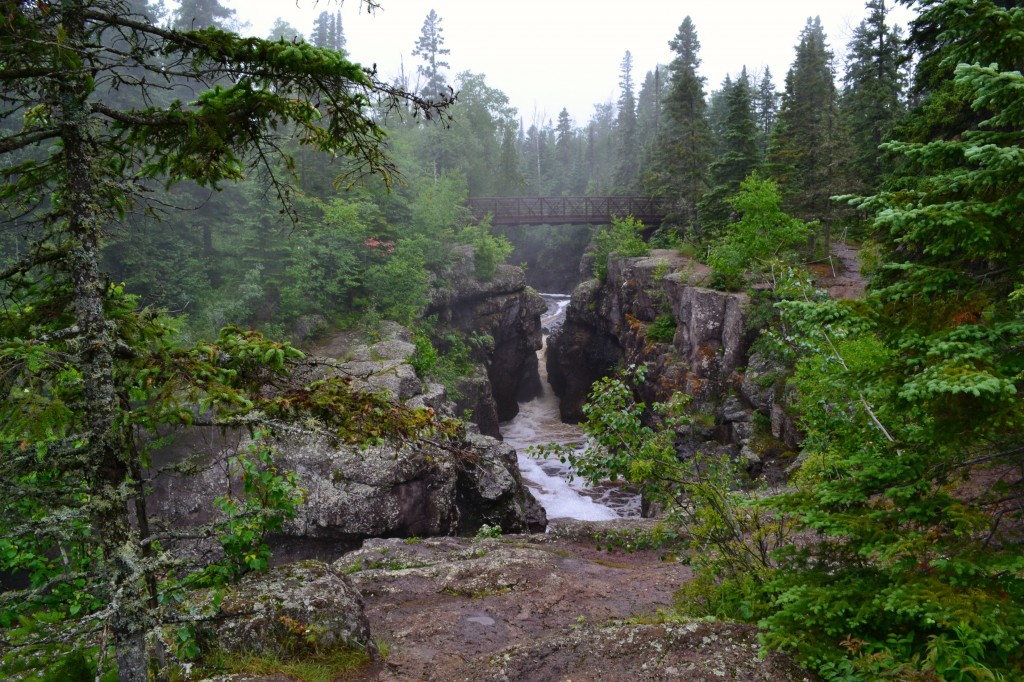 Within minutes, the roar of traffic is replaced by the sound of water rushing over rocks as the trail ascends steeply from the parking lot. The forest is lush with ferns and birch, Noble fir and black spruce . A chickadee’s call sounds high and clear like a piccolo as it cuts through the dense foliage. It smells like pine needles, crushed underfoot.

Lichen blooms on bark like sea coral.  White paper peels from the birch trunk, revealing its underside, creamy smooth as newborn skin. The boys run ahead, eager to see the ferocious water tumbling over boulders, thundering under the wooden bridge. Mist catches drop by drop in a spider’s web like tiny Christmas lights. 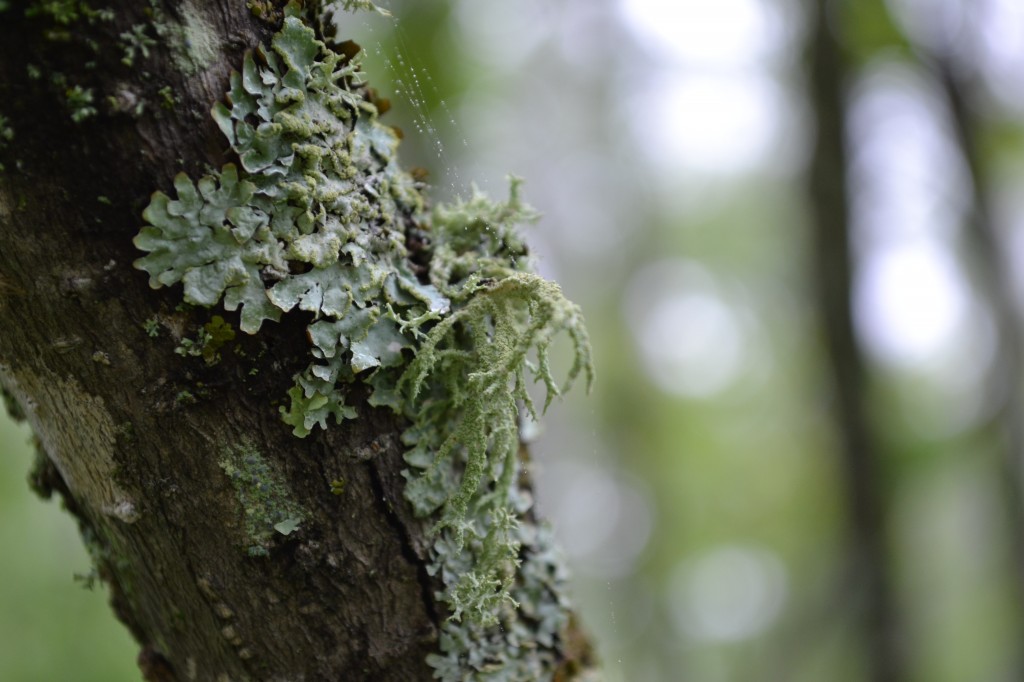 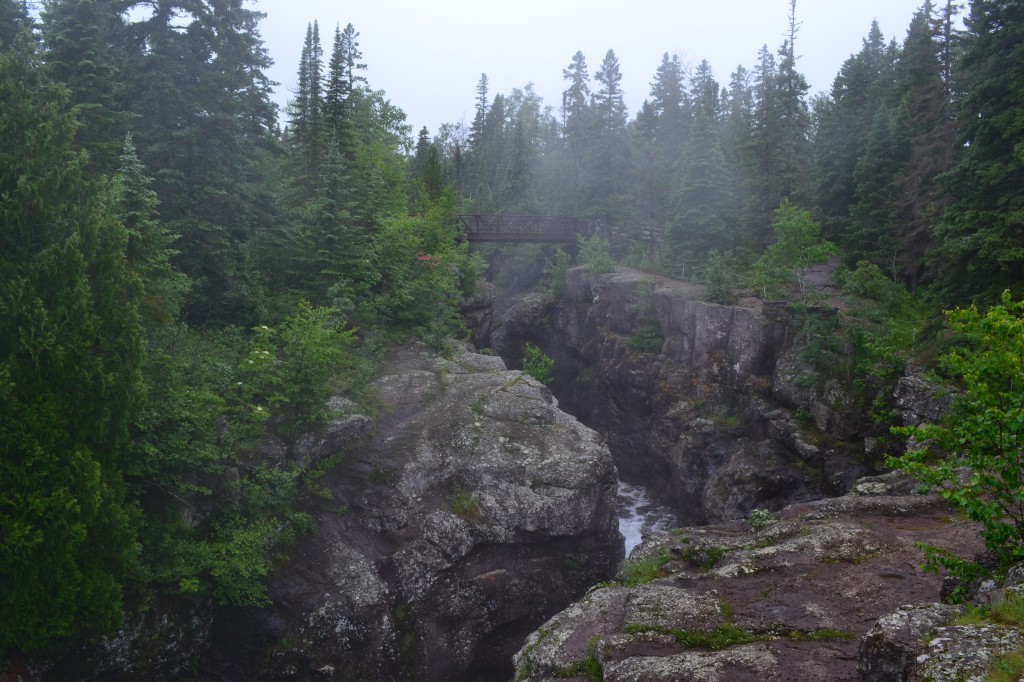 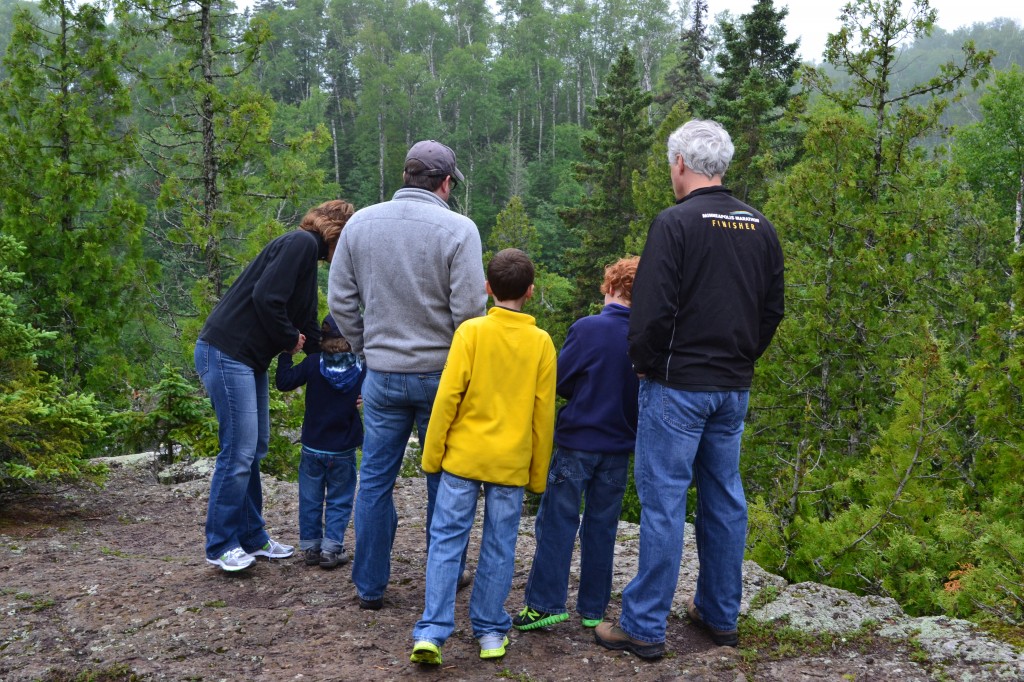 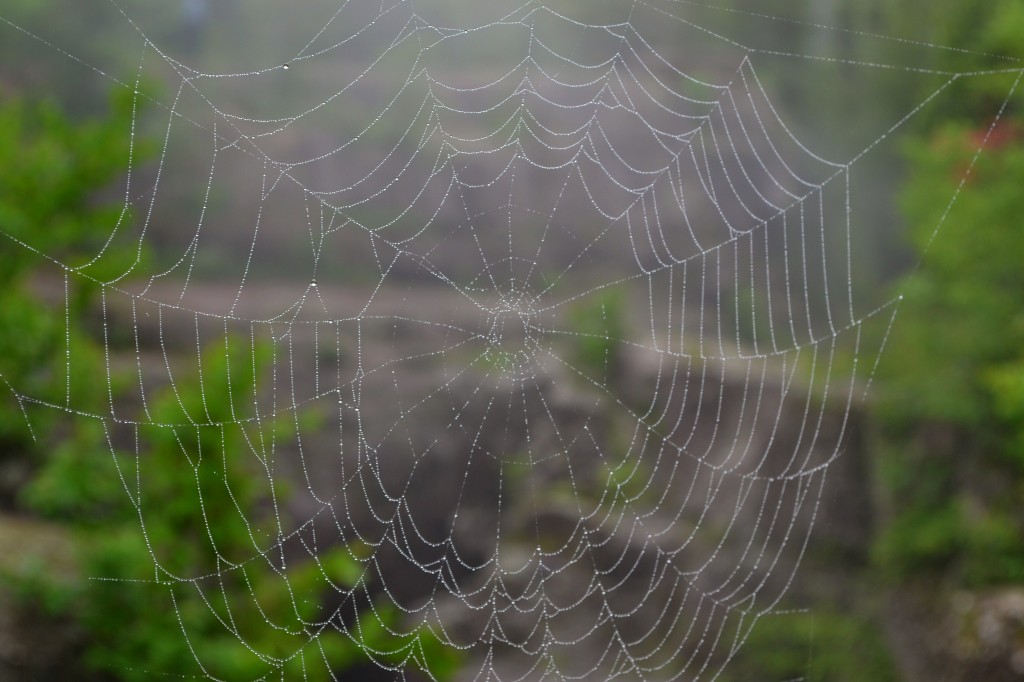 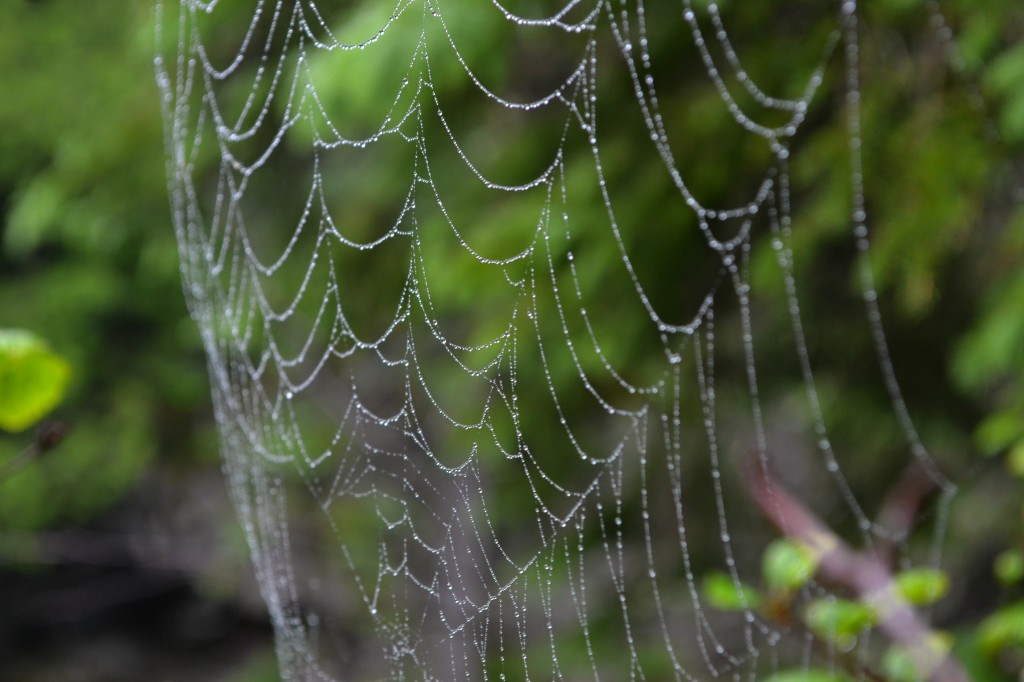 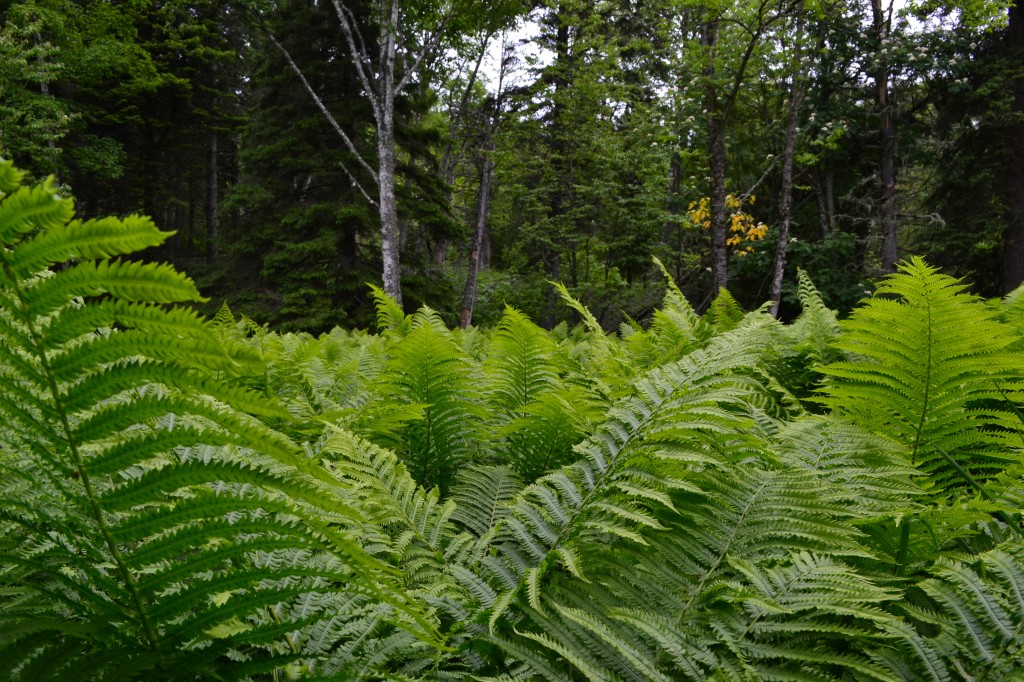 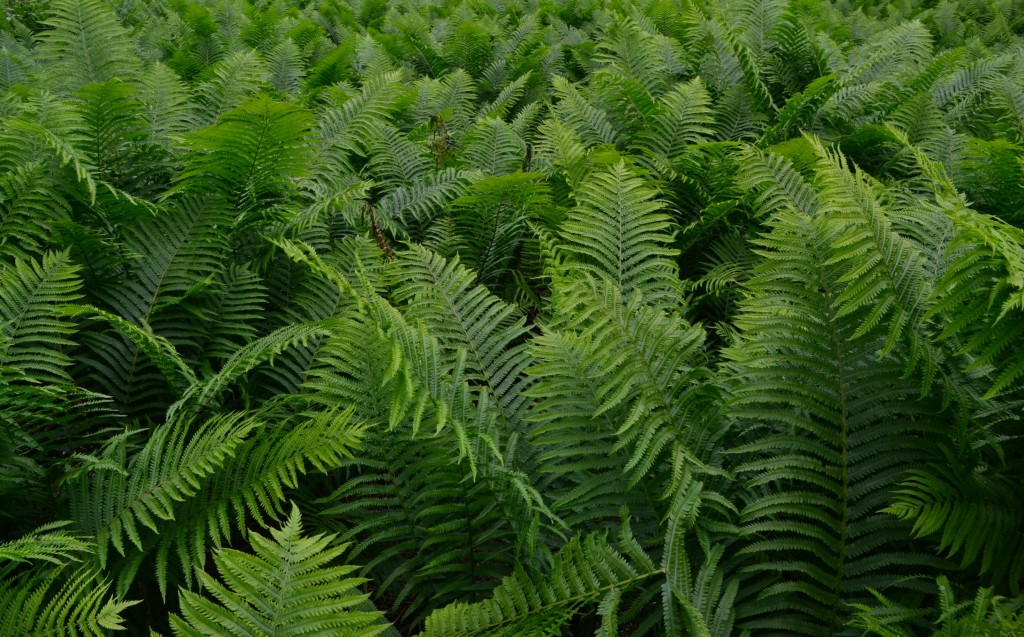 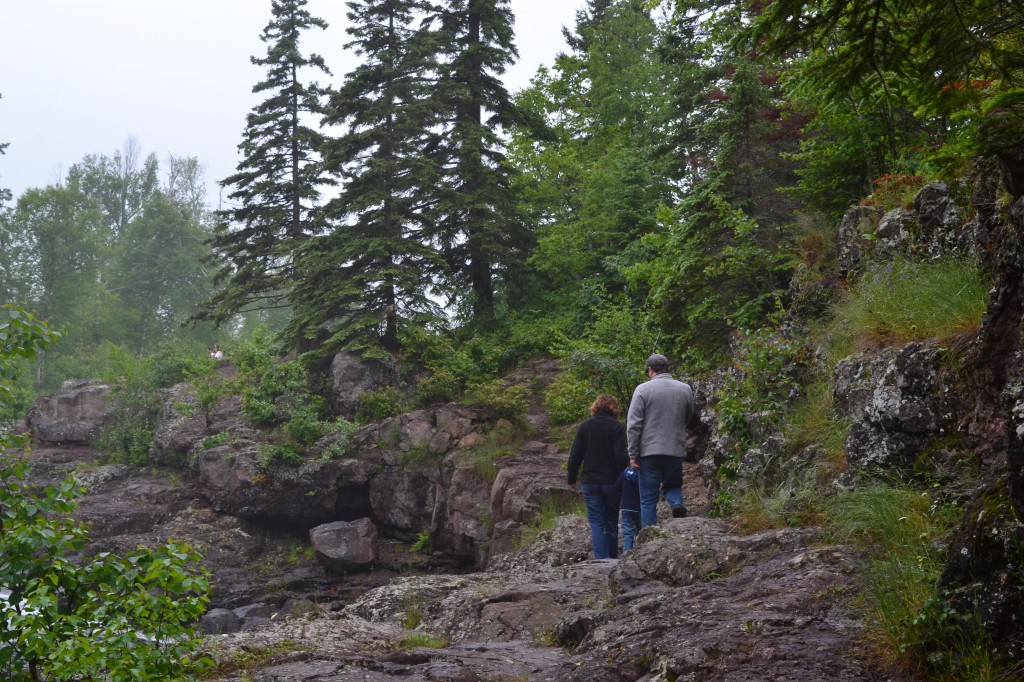 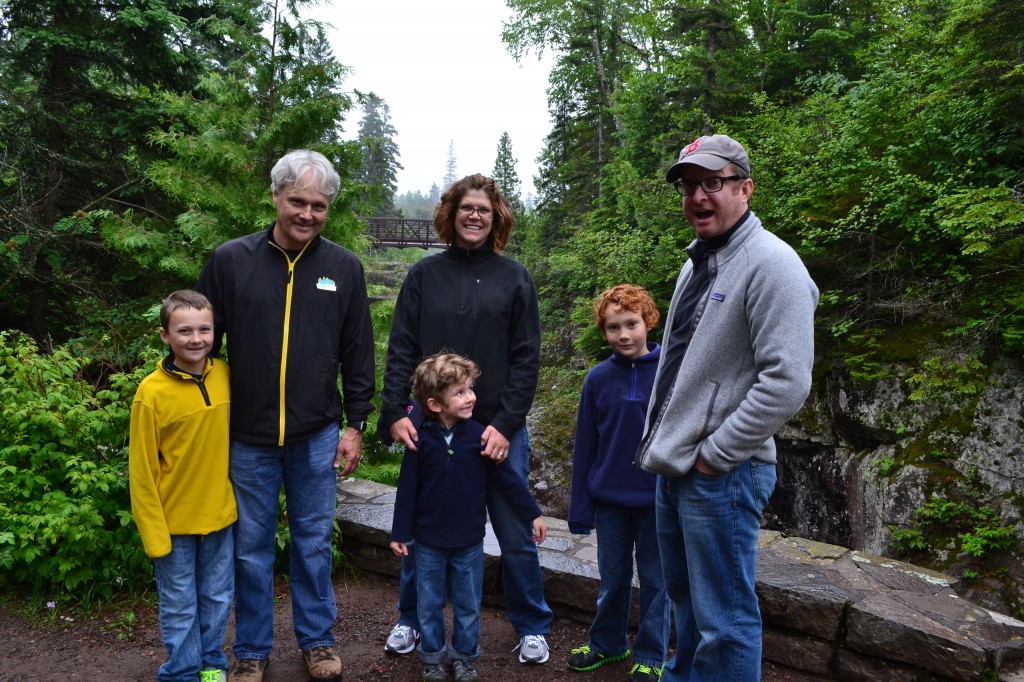 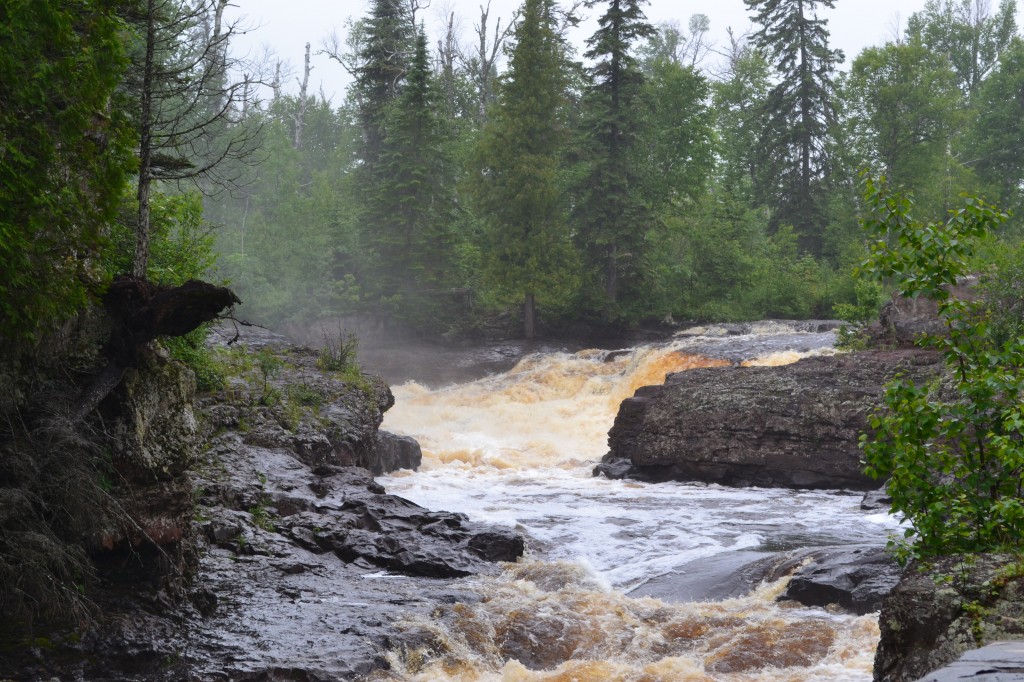 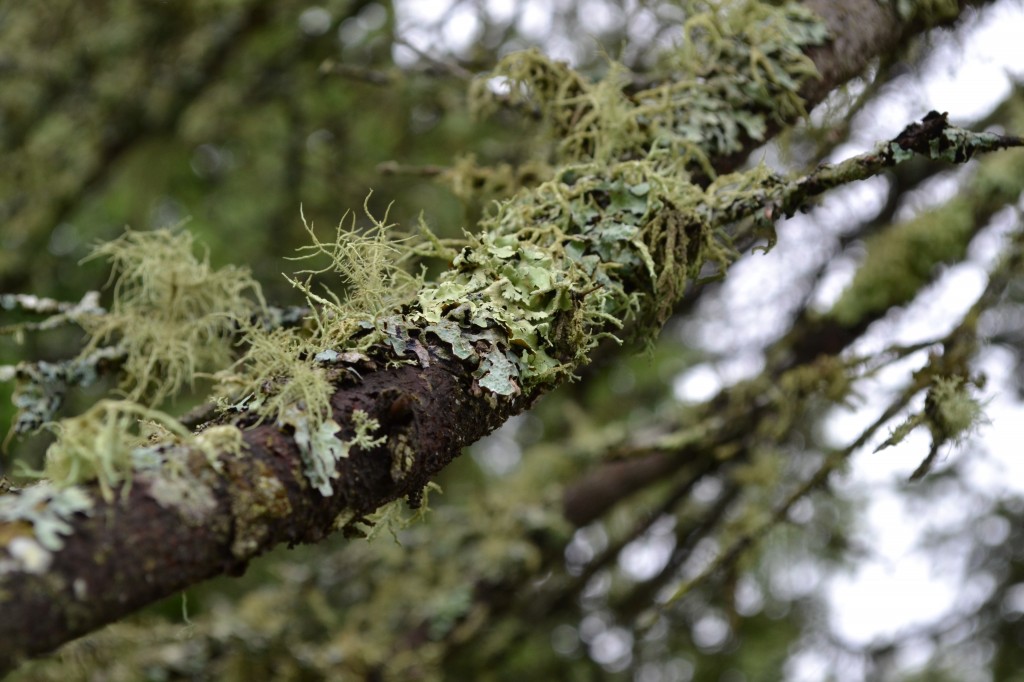 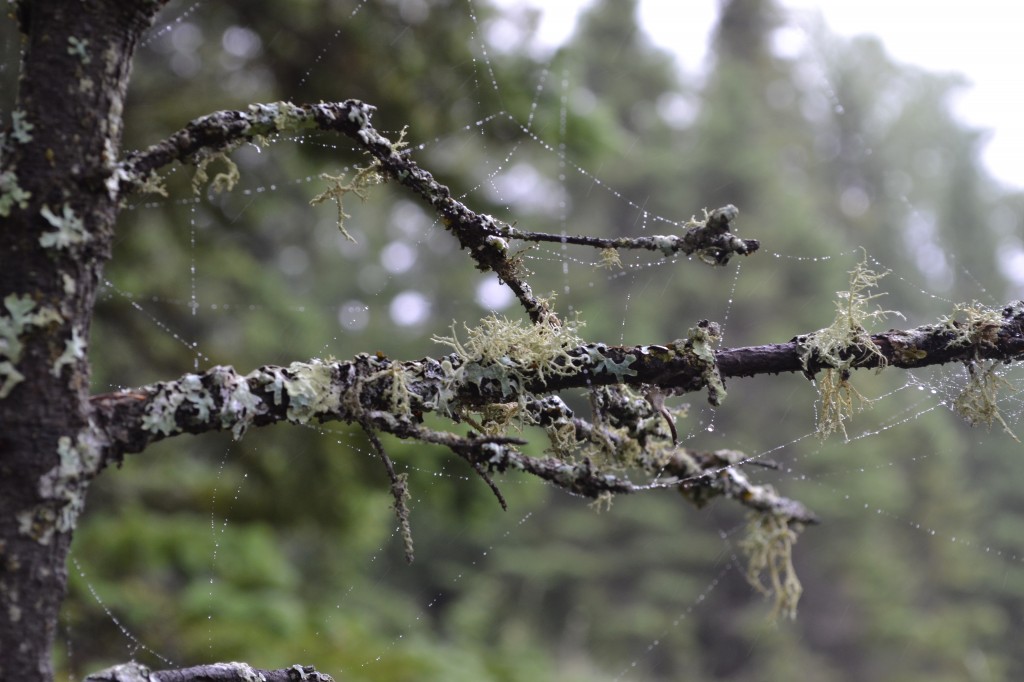 The Japanese have a word for this — shinrin-yoku. Forest bathing. They’ve known for a long time what researchers are only beginning to prove now: that spending time in the woods is good for us. It lowers our blood-pressure. Reduces cortisol levels. Increases the cancer-fighting white blood cells. Makes us breathe deeply and smile and know that all is well, at least for a while.

We are forest bathing, wandering without an agenda, without a plan. Stopping when we want to, pausing to look closely and listen.

Spotting a large mushroom at the base of a birch tree, I call Noah back to see. He loves mushrooms, studies them, pouring over books with pages and pages of photographs. The underside of the mushroom is ruffled like an accordion, cupping a tangerine center. It looks poisonous, Noah tells me, and I agree. Something about the mushroom’s citrus insides draws us near and then warns us to steer clear. 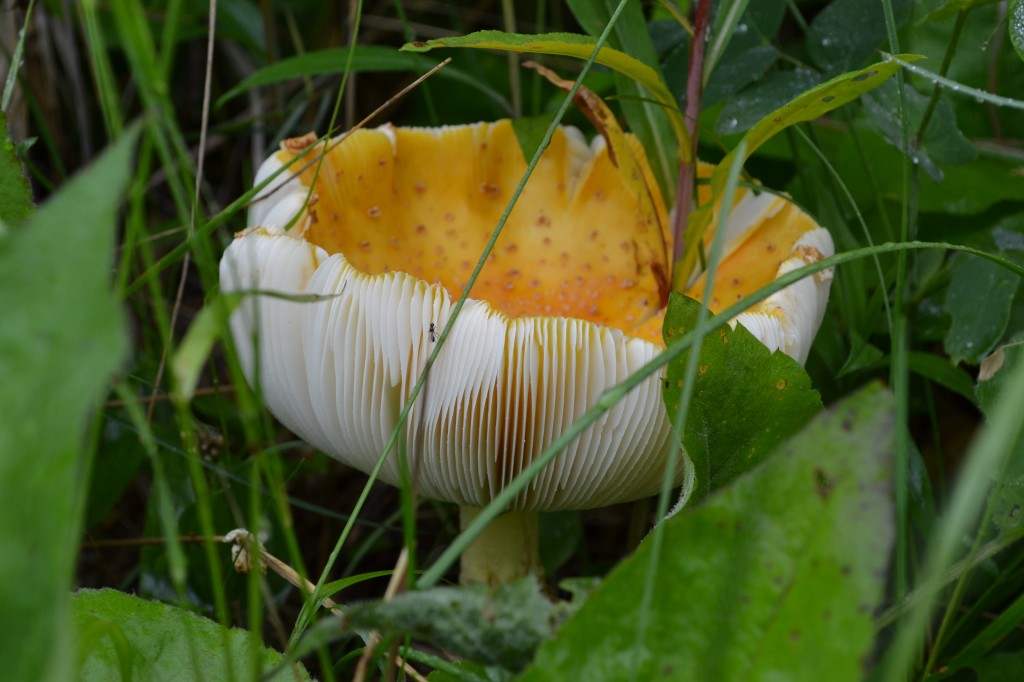 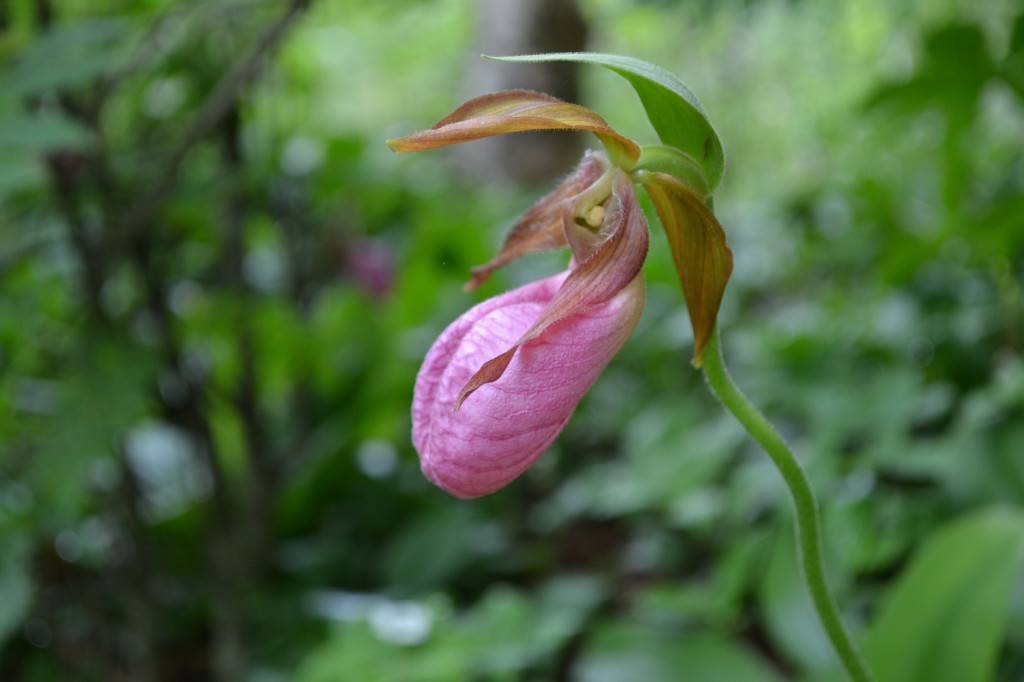 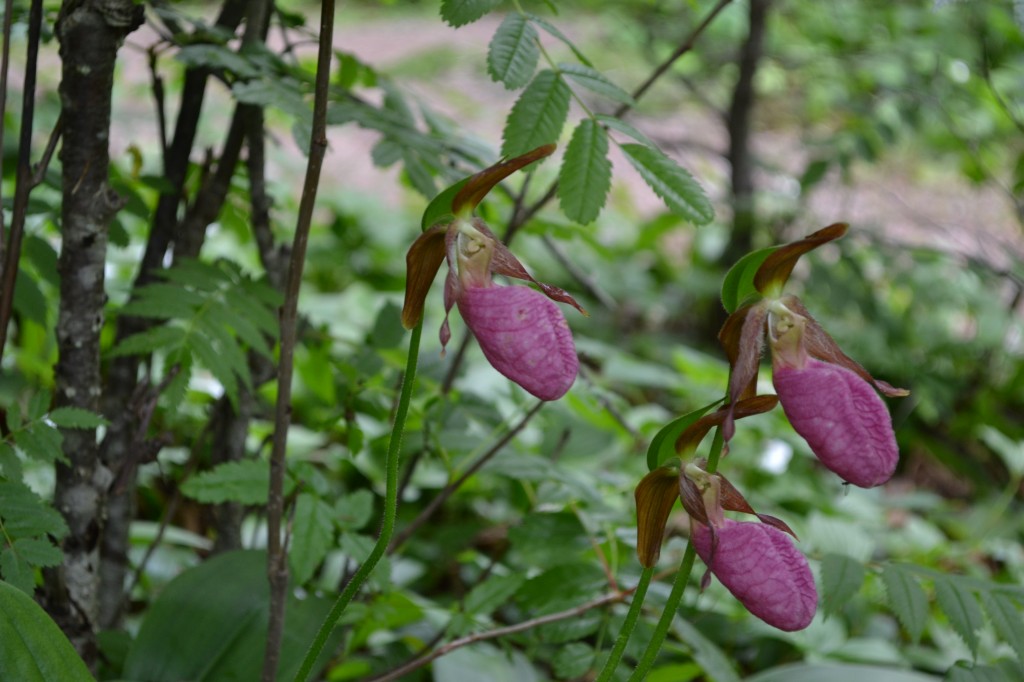 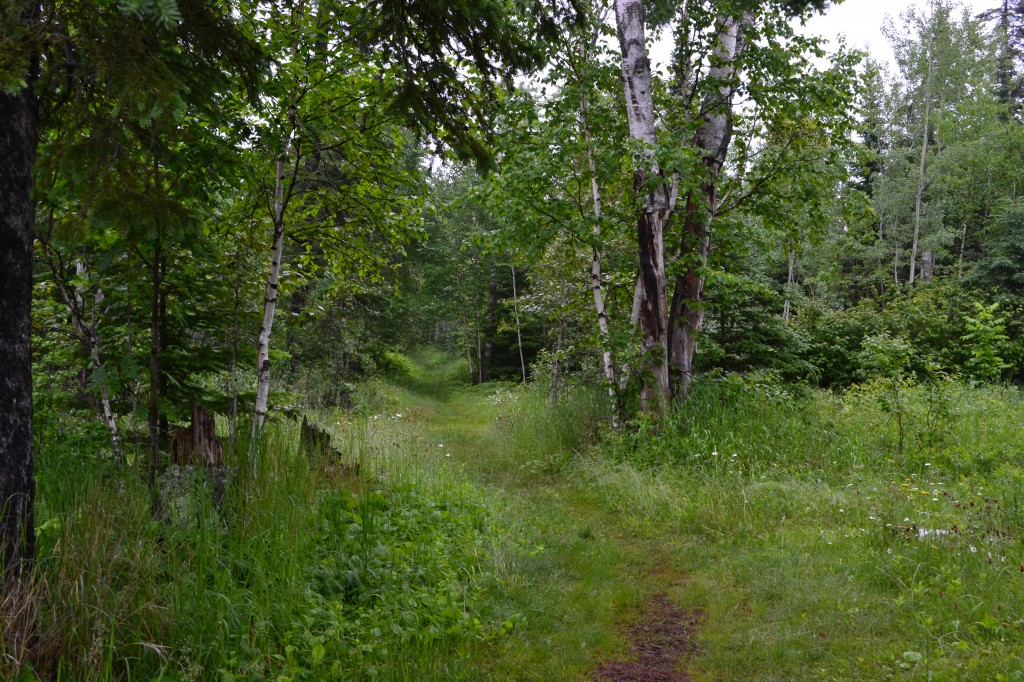 I look for the lady slippers we spotted last year on the far side of the river, along the less-traveled path. My sister and her family, Brad, Noah and Rowan have gone ahead, but I linger, ducking under a pine bough that rains droplets on my damp hair. I wrap my jean jacket around my camera. The blooms are exactly where I remember, gathered in a sun-dappled grove in groups of two and three. They remind me of elderly aristocratic ladies, diminutive but regal, like they’ve come to this shady glen for tea.

Another less-trodden trail peels off to the right. I linger for a moment at the fork, tempted to spend all day out here by myself, with only the shrill cries of the birds and the murmur of the river to keep me company. Then I continue on, following the voices ahead of me to the parking lot below.

*photos from our summer trip to the North Shore, Lake Superior, MN.